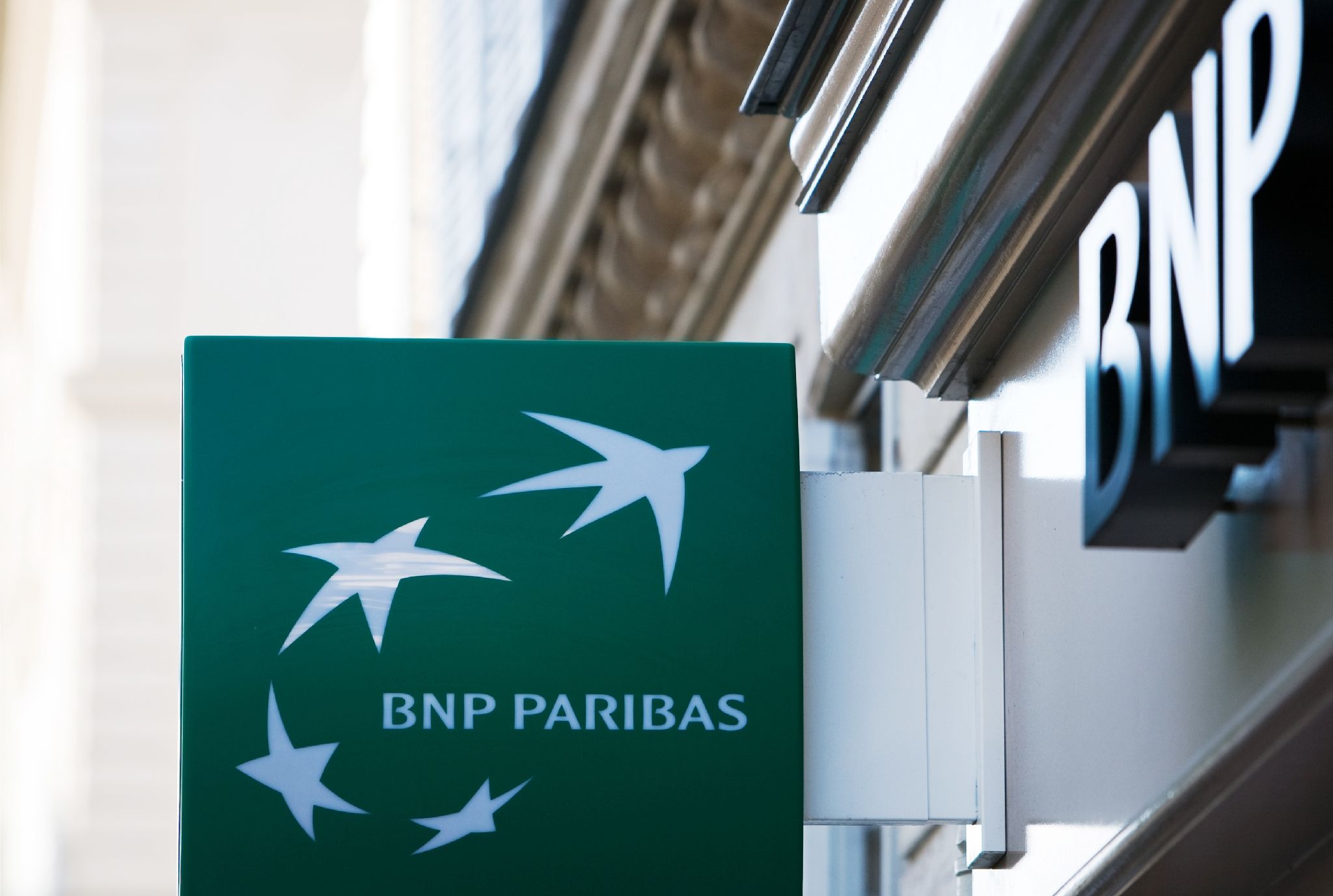 It is an operation of a rare magnitude in the banking sector. The juggernaut BNP Paribas has decided to sell its American subsidiary Bank of the West, which it had taken control of in 1979, to the Bank of Montreal (BMO), for an amount of $ 16.3 billion.

The operation should be carried out “formally during the year 2022, subject to the usual conditions precedent, including the approval of the competent regulatory and competition authorities”, according to a press release released on Monday, December 20 by the largest bank in the continent.

Several media had reported in recent weeks of the search by BNP Paribas for a potential buyer for this subsidiary, and the Wall Street Journal had announced Sunday advanced discussions with BMO.

According to the press release Monday, the agreement relates to “the sale of 100% of the commercial banking activities in the United States operated by its subsidiary Bank of the West, for a total price consideration of 16.3 billion US dollars, or an amount equivalent to approximately 14.4 billion euros, paid in cash upon completion of the transaction ”.

This sum “represents 1.72 times the value of the tangible net assets of Bank of the West, and 20.5% of the market capitalization of BNP Paribas, for an average contribution of Bank of the West to the group’s pre-tax income. in recent years by about 5% ”.

“The operation should generate when it is completed an exceptional capital gain (net of tax) estimated at around 2.9 billion euros,” the press release added. According to its 2020 annual report, Bank of the West had around $ 80 billion in deposits and had 564 branches. Founded in California in 1874, the bank is headquartered in San Francisco.

“This operation creates value for all parties; it underlines the quality of Bank of the West ”, summarized Jean-Laurent Bonnafé, Managing Director of BNP, quoted in the press release. “In addition, the establishment of BNP Paribas in the United States remains a strategic pillar for the development of our corporate and institutional franchises. With this transaction, BNP Paribas confirms its commitment to creating long-term value for all of its stakeholders, ”he said.

The French group will notably enter into long-term distribution agreements with BMO, its new partner, “as part of cross-border cooperation and the provision of equipment financing and cash management solutions in North America”.

Bank card: payment at your fingertips

Regarding the financial details of the transaction, BNP Paribas indicates that it plans to make “an extraordinary distribution in the form of share buybacks after the completion of the transaction in order to offset the expected dilution of net earnings per share. As an indication, a share buyback program of around 4 billion euros would completely neutralize the dilution of net earnings per share ”.

The banking group also indicates that it “intends to redeploy the remaining product – equivalent to approximately € 7 billion of capital release – gradually and in a very disciplined manner, with the aim of improving the creation of long-term value by accelerating organic growth, particularly in Europe, targeted investments in innovative technologies and models, and targeted acquisitions in value-added activities ”. At around 9:20 a.m., Monday, December 20, BNP Paribas shares rose 0.77% to € 56.60, in a market down 2.08%.