Why Jonathan Dos Santos Could Be America’s Stellar Reinforcement 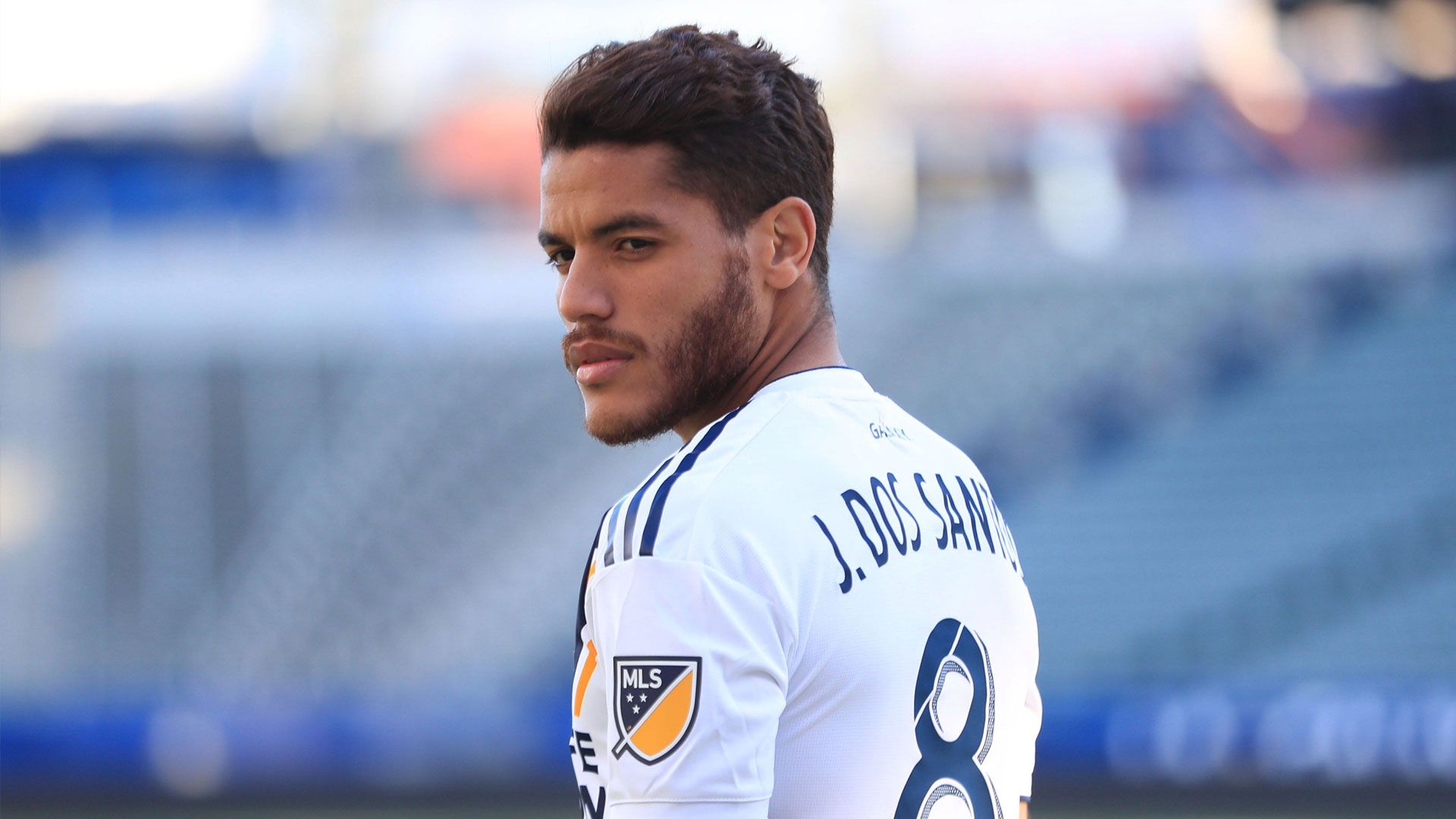 After a disastrous season for Club América, and taking advantage of the transfer window, the Coapa board of directors plans to restructure the squad of players. In the midst of the discontent of the fans due to the lack of renowned signings, the arrival of Diego Valdés calmed the spirits of the dissatisfied. However, the good news for the azulcremas could continue in the coming days with the possible arrival of Mexican midfielder Jonathan Dos Santos.

According to information from sports journalist Gibrán Araige, who predicted the arrival of the Santos Laguna reference a few days ago, Giovanni’s younger brother would be very close to finalizing an agreement with the team where his father played. The versions could be reinforced before his recent dissociation with the Los Angeles Galaxy team, as well as a series of publications that the player himself has made on his social networks.

In November 2021, when the LA Galaxy was about to end its participation in Major League Soccer, the team notified its departure through social networks. “We thank Jonathan for his contributions to the LA Galaxy. Jonathan was a leader for us. We greatly appreciate your hard work, ethics, professionalism and passion during your time at our club. We wish you all the best”.

Days later, the player himself documented on his social networks the preparations at home for a possible move. Through the stories on his Instagram account, he documented the process while in a post he was shown at the Los Angeles City Airport with the description “Guess where.” In one of the images, he was seen with his brother Giovanni, although he did not provide more details about it.

When will ‘Stranger Things’ season 5 be on Netflix? – Paudal