Valve already had to postpone the Steam Deck, the portable gaming PC was due to appear in December 2021, but that was February 2022 due to the chip shortages that you have undoubtedly heard about. However, that seems to be the only postponement of the product, Valve confirmed that the Steam Deck will be released without further delays. 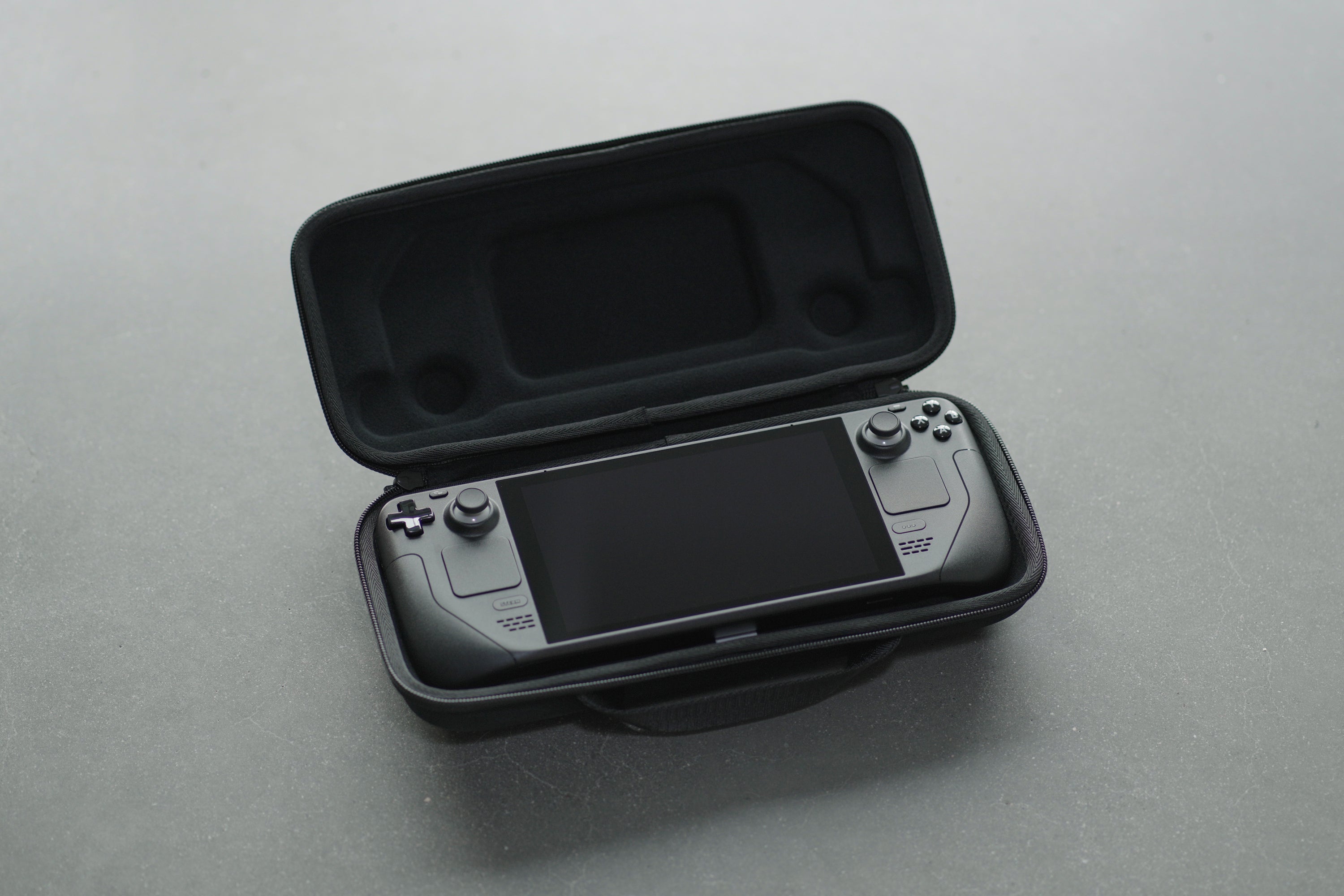 In a recent interview with PCGamer, Valve designer Greg Coomer said the company won’t have to delay the Steam Deck again. “We’re still bummed that we had to push the release date to next year. But everything points to us being able to start shipping in February,” Coomer said.

Despite the confirmation that the Steam Deck will be released in February, many people who pre-ordered one won’t get their copy until later in the year. “It’s a real product launch so thousands of people will get their Decks as soon as we can ship them,” Coomer told PCGamer. “But even that number, thousands, is still small compared to the volumes we want to achieve in the first months.”

The Steam Deck is one of many gaming handhelds that have been negatively impacted by chip shortages. The Playdate, a small gaming handheld, was delayed until 2022. Also the Analogue Pocket had to do with the chip shortages, which reached the release date in 2021 is. New orders will not arrive until later this year and the price of the console has already been increased by about 20 euros.

Check out the packaging of the Steam Deck here.