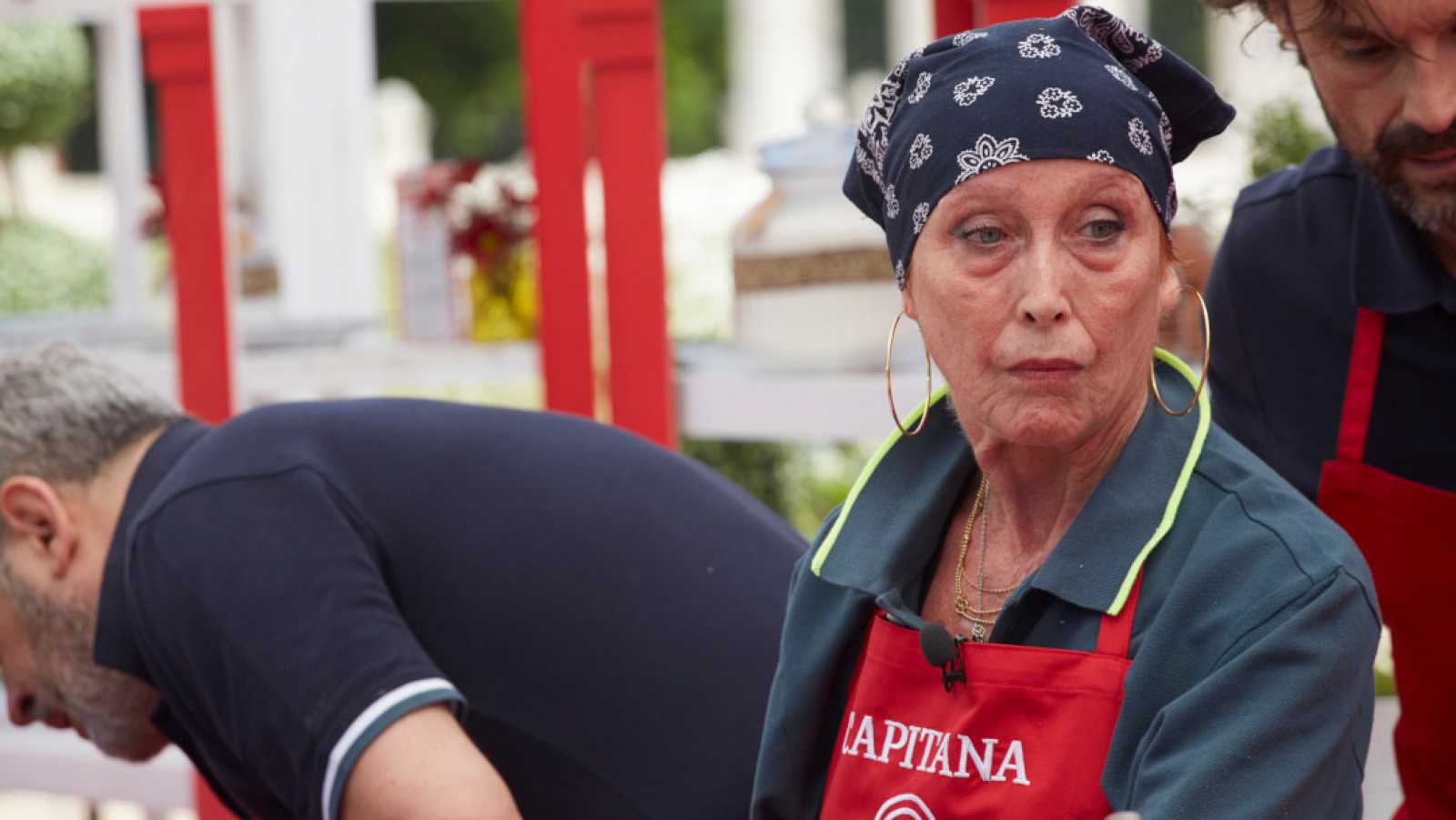 Shine Iberia announced earlier in the week which had planned to soon broadcast the interventions of the actress Verónica Forqué, who died this Monday in Madrid, as a special guest at MasterChef Junior Y Masters of sewing. Both programs are part of the Spanish Television grid. The public network confirmed this Friday morning to this newspaper that at least the first of them was going to be seen, that of the children’s edition of its culinary contest that opens this Monday, December 20. Now, shortly after the publication of this article, he has stated that the actress will disappear from the final montage of both spaces.

The last time Forqué appeared on a television set was on that of MasterChef Celebrity 6, where it gave throughout the weeks a much more tense image than usual. At the time of saying goodbye, in the episode broadcast on November 22, he explained that he had decided to leave the contest due to exhaustion: “The truth is, I’m regular. I need to rest. In the last team cooking test I was exhausted. I’m not throwing in the towel. But this time you have to be humble and say: ‘I can’t take it anymore.’

The producer published a statement on Tuesday on his website in which he regretted the death of the actress after taking her own life and having publicly stated that she had mental health problems. In the text, the company defends that Forqué “affirmed on many occasions to feel happy and grateful, as he did in the following months, both in public and in private” for being part of its program. And that he had accepted his invitation to participate in MasterChef Junior Y Masters of sewing and even shoot together a series that was in development.

The RTVE board of directors meeting this Thursday at the Prado del Rey headquarters approved the launch of an internal audit of the format MasterChef. The corporation will investigate in detail the costs and contracting processes of its four versions (contest with anonymous, with celebrities, with children and with contestants senior). They seek to analyze a space “that sometimes forces situations to obtain one more audience point, and that generates script tension and creates problems for TVE.”

Sources from this body insist that this measure is not related to the death of the actress. But several members had announced before the start of the session chaired by the head of the corporation, José Manuel Pérez Tornero, their intention to ask whether public television and the producer of the famous gastronomic space have been able to have some degree of responsibility at the time to detect “clues” about Forqué’s mental health.