The Valencia Court acquits the former director of the IVAM, Consuelo Ciscar, for the purchase of works by Gerardo Rueda as if they were original 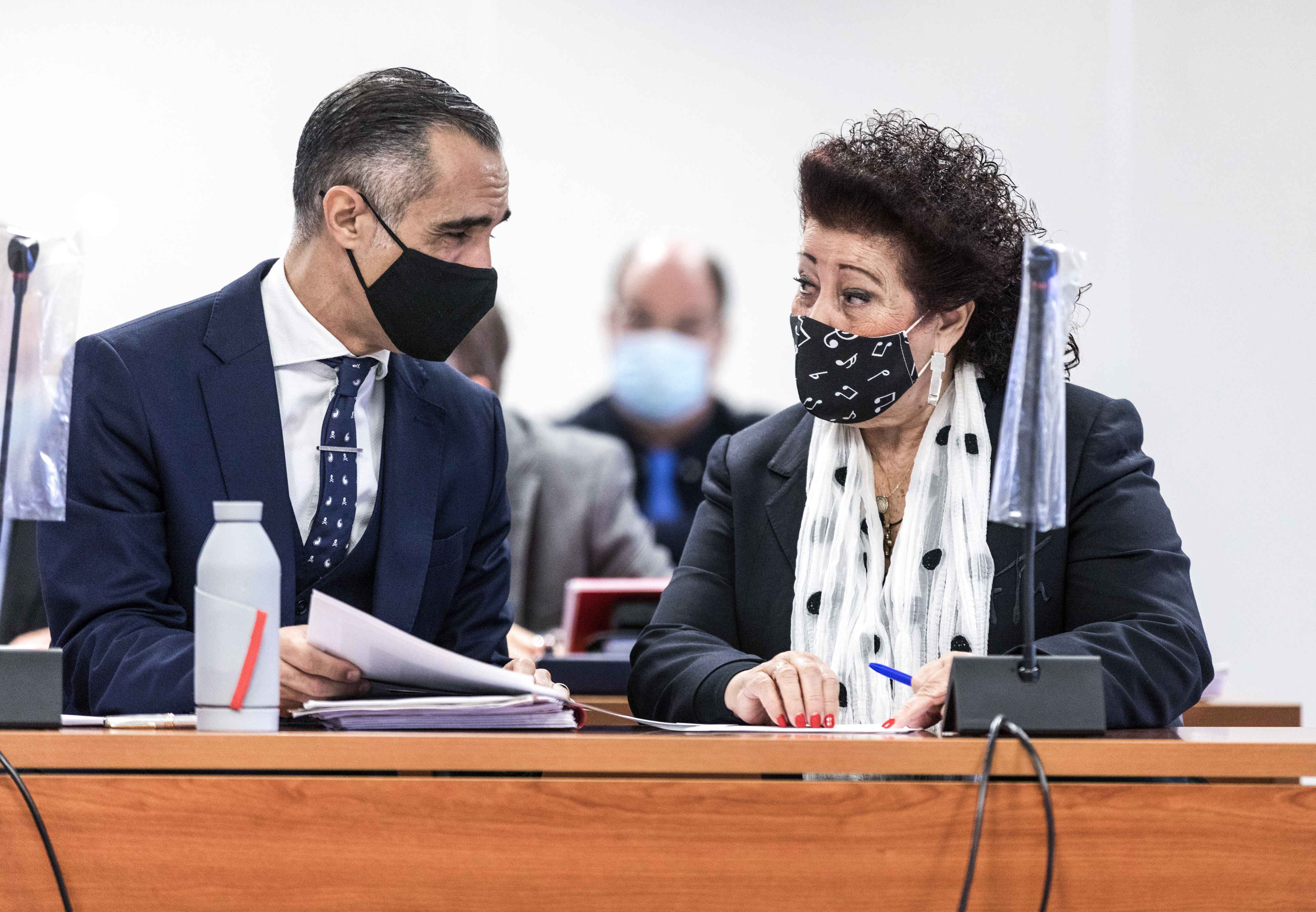 The former director of the Institut Valencià d’Art Modern (IVAM), Consuelo Ciscar, has been acquitted of the crimes of prevarication, falsehood, embezzlement and fraud for which she has been tried in the case of the purchase of works by the artist Gerardo Rueda. The court does not appreciate in its conduct “the requirement of deception”, since it considers that the works of the aforementioned sculptor, who died in 1996, sold to the art gallery were authentic, and that the price paid for them “was correct or in its own right. very beneficial case ”, according to sources from the Superior Court of Justice of the Valencian Community.

The Valencia Provincial Court has also acquitted the former economic director of the public museum, Juan Carlos Lledó, and the son of the sculptor Gerardo Rueda, José Luis Rueda, who were accused of the same crimes.

The trial for the alleged fraud in the purchase-donation of 98 works of art by Gerardo Rueda (1926-1996) by the Institut Valencià d’Art Modern (IVAM) in 2004 and 2006 for 3.4 million euros was at the end November seen for sentencing. During the trial, the experts found that among the 90 donated works, 36 were made while the artist was alive and, therefore, are considered original, while another 44 pieces were cast and made 10 years after the artist’s death. Even so, the court does not consider that the purchase was criminal.

Last August the courts sentenced Consuelo Ciscar to a year and a half in prison and two and a half years of disqualification from exercising a job or public office in the Valencian Community for being the author of the continuous crimes of prevarication and embezzlement when using resources of the museum, of autonomic ownership, to benefit the incipient artistic career of his son Rafal Blasco Ciscar, known by the acronym Rablaci.