“March of the fathers”: behind the demand for equality, controversial associations 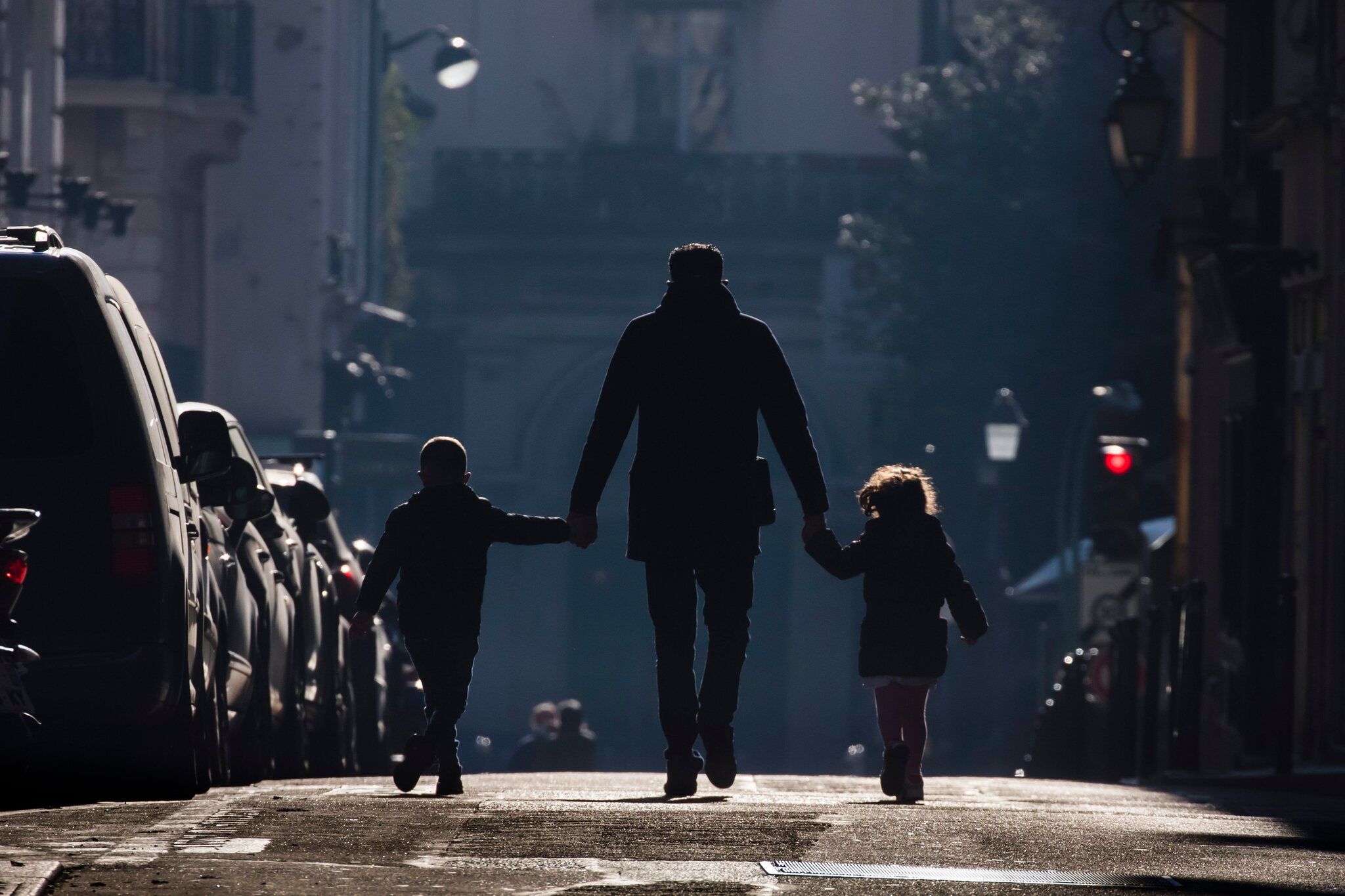 This Friday, December 17, the Collective for parental equality is organizing a demonstration in front of the National Assembly. These ten fathers have just completed an 800 km journey on foot from Marseille to Paris to defend their cause: the “egalitarian alternate residence”, according to which a child of separated parents must be able to live a week with one, a week with one. the other.

“Judges must study it as a priority because it is desirable in the interests of the child,” pleads Rémy Martineau, one of the members of the collective. Today, only 12% of children of separated parents are affected.

→ READ. The number of children in joint residence doubled between 2010 and 2016

In recent years, a host of associations of fathers have sprung up to fight on this theme. SOS Papa, Paternet, etc. Their voice was loud enough for three bills to be presented to Parliament under the sole five-year term of Emmanuel Macron. However, these attempts have so far never succeeded, in part because some of these associations are controversial.

Perched on top of a crane

A case that remains emblematic is that of Serge Charnay, who became known by perching on top of a crane in Nantes in 2013 before being sentenced to prison for “kidnapping”. Thus, behind an a priori legitimate fight, that of seeing one’s place recognized with the child, some activists are far from being peaceful fathers of families, confirms journalist Patric Jean, who infiltrated an association in Canada (1) : “What I observed then has happened in France since,” he assures us.

→ EXPLANATION. What hides the 10% increase in domestic violence in 2020

He thus describes men wishing to highlight in the media the condition of fathers, not so much in the interests of children as to serve the broader fight for the place considered threatened by men in society. “Many of them had a very poor experience of the emancipation of women. For them, the fathers’ cause was just a false nose, because they understood that it was acceptable to society, at a time when demands for equality were well received. “

Psychiatrists are also worried, like Maurice Berger. “Some of these activists have become fathers without actually being in a relationship or without having chosen such and such a woman to be the mother of their child. They therefore believe that the child belongs to everyone and should spend the same time with everyone. ”

Others are in a “logic of possession” and may have a history of domestic violence: “An Australian study has shown that 34% of fathers who have obtained joint residence have been previously convicted of domestic violence. Through the child, they try to keep a hold on the mother. “

→ THE FACTS. Domestic violence, justice must inform victims of their spouse’s release from prison

Faced with these reservations, Parliament and the government have so far refused to review the law and let the magistrates decide what is best for the child. “We only intervene in 20% of cases since a vast majority of parents agree between them, relativizes Aurélien Martini, to the Union Syndicale des Magistrates. In case of disagreement, we always motivate our decisions by specific elements, proximity of the accommodation to the school, etc. “

While he agrees that family decisions are always sensitive, they can be appealed, he says, adding: “Cases are often much more complex than what is reported to the media. “