Grief in the post-pandemic hyperconnected world 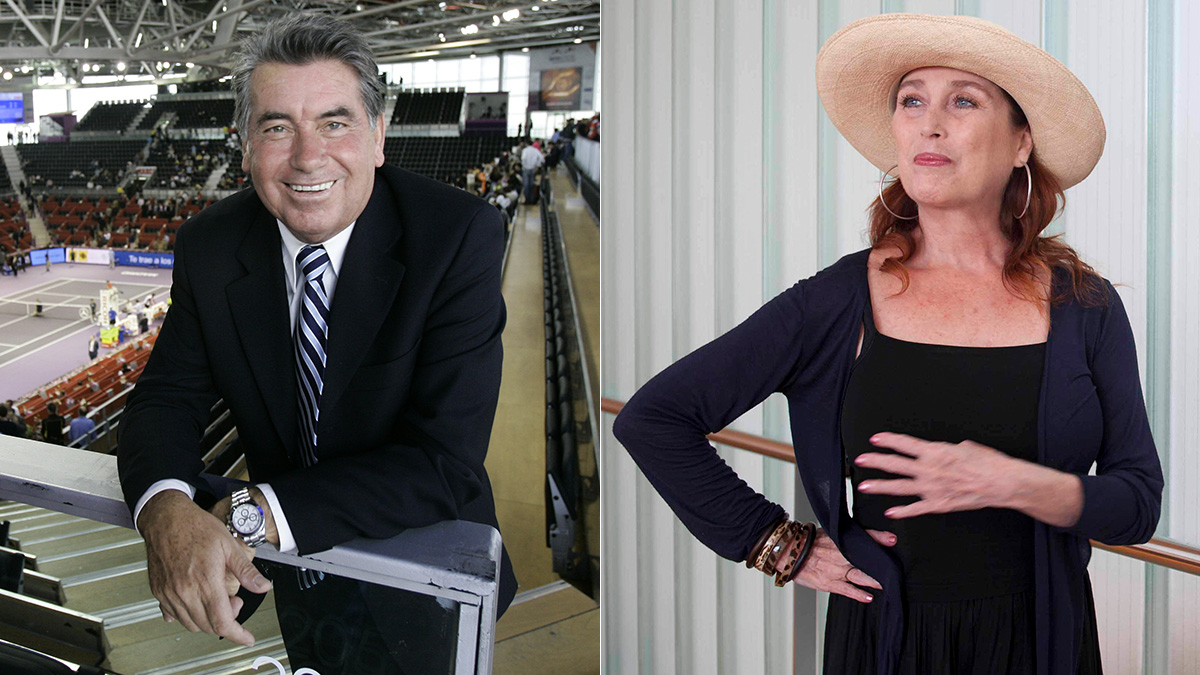 To those of us who did not have the opportunity to see Manolo Santana play, the documentary Santana legend (in #Vamos) allows us to recover the story of a humble boy, the son of a reprisal from the Franco regime, who with a less imposing physique than his rivals gave Spanish sport some of the first glories. Those of us who do not follow the latest edition of MasterChef Celebrity We are lucky to stay with Verónica Forqué, goddess of comedy, the one who wasted charm on Get off the Moor, what have I done to deserve this? The Pepa and Pepe, a career that is reviewed in a special in La 1. It is difficult to forget the image of hundreds of anonymous people who attended the funeral of Almudena Grandes holding their books with flowers, in contrast to the contempt of some authorities.

Death is part of life, of course, and also an ingredient of the society of the spectacle, of this hyper-connected era in which we spend so much time in front of screens. The networks amplify the goodbye to those whom we did not know except for their work and public projection, but they are very familiar to us. There is a certain intimacy between the viewer, the reader or the fan and the actress, the writer or the athlete. Nothing comparable, of course, to the heartbreak of losing a loved and close one. But something does touch you. Especially when the unexpected tragedy breaks out, when the grim reaper takes away who should have had a lot of life ahead of him.

It is said that Spain knows how to bury very well. It is said with a jingle, denying a hypocritical country that humiliates the living and exalts the dead. But the tribute to the deceased is the oldest manifestation of civilization. And we are not so different: the mourning for John Lennon, for Diana Spencer, for Kobe Bryant, for Amy Winehouse, for Maradona was global. Obituaries are a highly respected journalistic genre in the Anglo-Saxon world. Artist Chris Barker portrays each year in a collage (inspired by the cover of Sgt. Pepper’s) to the illustrious deceased of the year: in 2021 the Duke of Edinburgh, Charlie Watts and Raffaella Carrá appear. There is justice, although it often comes too late, in recognizing the mark left by those who are no longer there.

The great consequence of the pandemic in collective psychology was to see death more closely, to feel its threat. That effect has been fading, because it’s time to get up. But, it is inevitable, every time the other dies (is it always others who die?) We fear what will be the next blow. And we understand that there is less left to our own end.