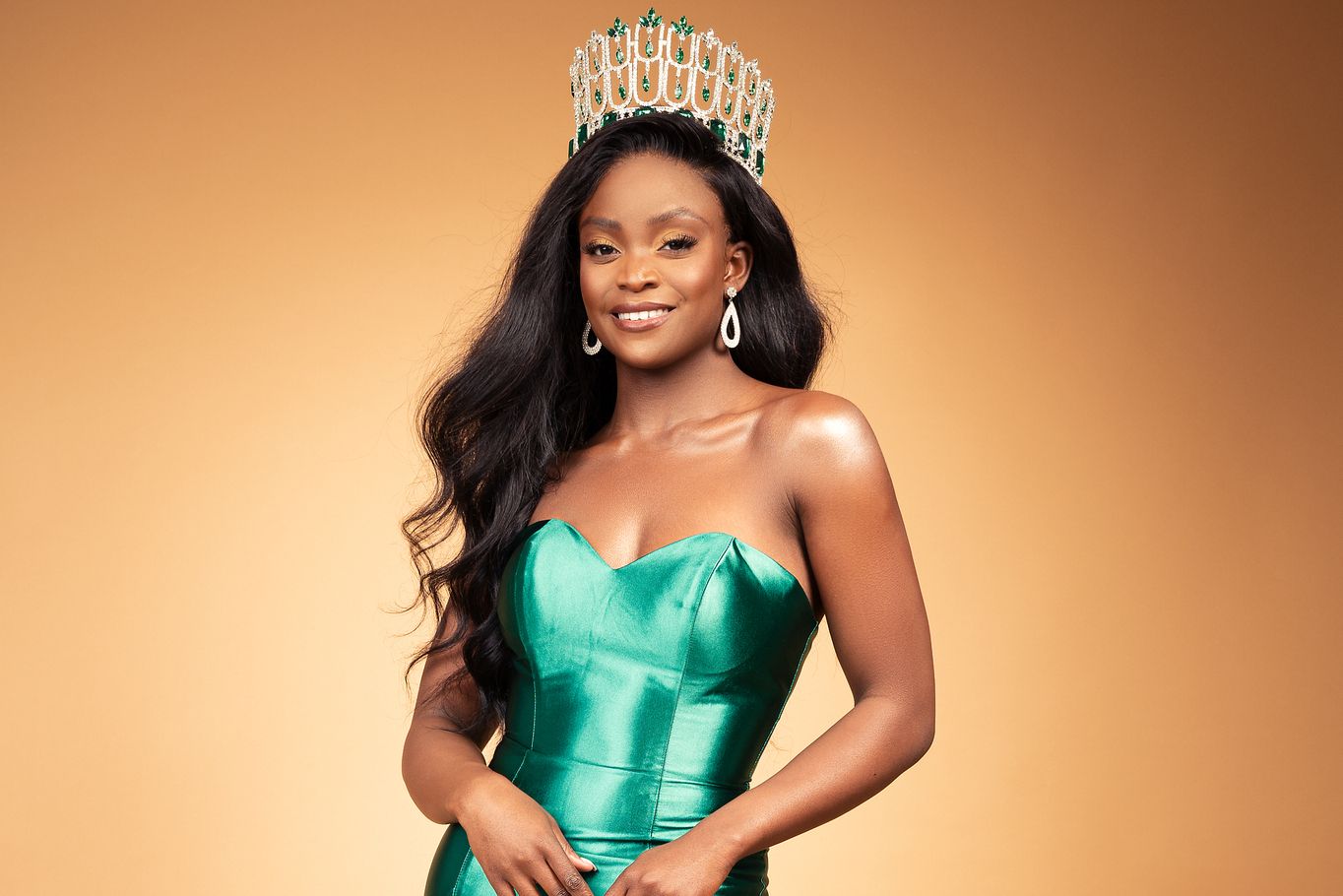 “Miss Ireland 2021.” Every time she says her title, Pamela Uba can’t help but smile. Because, for the young woman of 26 years, everything went very quickly: “On March 6, 2020, I was crowned Miss Galway. The following week, the country entered lockdown! “A medical researcher, she finds herself on the front line to run the hospital.

A few months later, his establishment was hit by the general cyberattack which brought the Irish health care system to a halt. “I was analyzing blood samples and found myself printing results and running around the hospital to get them to the doctors. Old ! “

Arrived at age eight in Ireland

With her perfect manicure and her candy pink dress – she goes on with a photo shoot – Pamela Uba is a strange Miss for Ireland. First, because she is black, in a country that is 95% white. Born in South Africa, she was barely eight years old when she arrived on the Emerald Isle. “We came to Ireland because a family friend was there. But when my mother made the decision to leave Johannesburg with her four children, she had no idea that she could not work! “

The family finds itself locked in a system known as “direct prescription” and goes from center to center. If the Irish government provides accommodation, food and a pension of a few euros per month, newcomers are ostracized and have no rights. “When we entered the system, we thought we would stay only a year or two. We spent ten years there. “

→ INVESTIGATION. In Ireland, hundreds of people banned from entering the territory

In Ireland, the reception facilities for migrants are regularly denounced by human rights associations as “inhuman” and unsuitable for the reception of children. “Given the size of our family, we were lucky not to have to share accommodation, but others are forced to live in a room with complete strangers. Now naturalized, Pamela remembers the embarrassment and secrecy surrounding her place of residence. As a teenager, she found her escape in school and extracurricular activities.

Everything changes when his mother manages to raise the 9,000 € fees for her registration at the university, in the first year of the license. Pamela begins to make appointments with lawyers and obtains a residence permit for herself and her family. “You imagine, going from asylum seeker to graduate of a master’s degree from the most prestigious university in the country… and Miss Ireland! “

Far from the glitter, she intends to make her reign that of inclusiveness and “show the children who are still in the centers that there is indeed a light at the end of the tunnel.” With hope and resilience, they will come out of this. I want them to know that education can be their superpower, that it will allow them to become the person they want to be and achieve the goals they have set for themselves ”.

Its fight is also that of sexism in Ireland. “Being a woman already poses certain challenges, being a black woman makes it even more difficult. I don’t remember a single black teacher or black woman in a position of power in college. Now, how do you want to be what you don’t see! “

→ CASE OF CONSCIOUSNESS. Can we watch Miss France and be a feminist?

She herself had not dreamed of becoming a model, until the day when a judge of the Miss Galway contest mistook her for a candidate, while she was doing her service in a bar. “It surprised me, and a little shocked… It took me a year or two to think about it, then I started and it worked pretty well! To those who hesitate to take the plunge, she never mince words of encouragement.

“After all, what is an Irish woman?” She said again. I do not have blue eyes or blonde hair, but I am African and I am Irish. Not only am I proud of it, but I also think that many ethnicities here share this pride. “

Fewer migrants in Ireland in 2021

In February, Ireland changed its reception policy with a first four-month support phase which includes a medical check-up, English lessons, interviews with social workers. And a second phase of autonomy: possibility of opening a bank account, of working and of obtaining a driving license.