An agreement has been signed between the Cannes Film Festival, France Télé and Brut 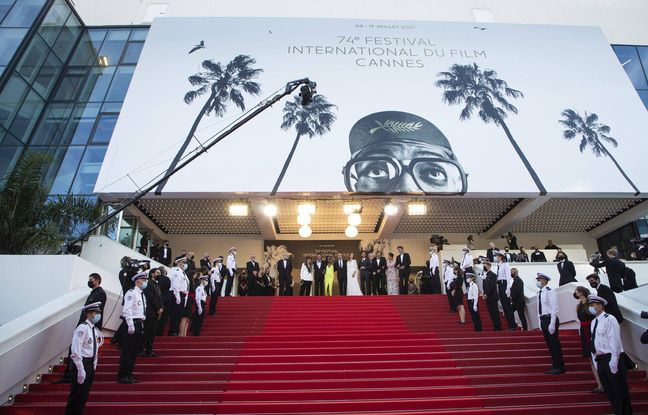 It’s official, the Cannes Film Festival announced this Thursday that it had signed an agreement with France Télévisions and the 100% video digital media Brut, which will be the new media partners of the film competition. “Taking note of the renunciation of Canal +, the Festival has signed a memorandum of understanding with France Televisions and the media Brut”, declared the management of the Cannes competition in a press release.

This announcement comes after that Sunday of Gérald-Brice Viret, director of antennas and programs of Canal +, ending a 28-year partnership with the Cannes competition.

“It is on the content that the difference is made”

“Between Cannes and Canal +, it’s a long love story. We faced an escalation from the public service, which offered more money than us, ”the leader told JDD. “We did not want to participate in this escalation, so we withdrew from the call for tenders”, explained Gérald-Brice Viret, assuring that despite the prestige of the Cannes festival, “the audience is not always up to the task with around 600,000 viewers per gala evening ”.

The Cannes Film Festival for its part this Thursday disputes the statements of the senior manager of Canal +. “It was agreed that the President of the Cannes Film Festival, Pierre Lescure, proposes that Canal + be given the possibility of enriching its offer before a second and final consultation of the directors takes place”, is it exposed in the communicated. Maxime Saada, chairman of the board of Canal +, “said he was open to these proposals”, assures the festival. “It is therefore with surprise that we discovered the statements of Gerald-Brice Viret”, support the leaders of the competition. The latter also refute the argument of Canal + about a “financial” higher bid “on the part of France Televisions and Brut. “It is on the content that the difference was made”, they say.

“The public television group, uniting all of its channels (F2, F3, F5 and Culturebox), and the media Brut., Aimed at young people and with strong coverage abroad, proposed, in joining forces, an unprecedented work perspective ”for the 75th edition of the festival which will be held from May 17 to 28, 2022. Canal +“ having expressed the desire to be nevertheless present on the Croisette, we will welcome it in the best conditions ” .

From mid-January, the festival will unveil “after a few weeks of work, the outlines of this new partnership”.