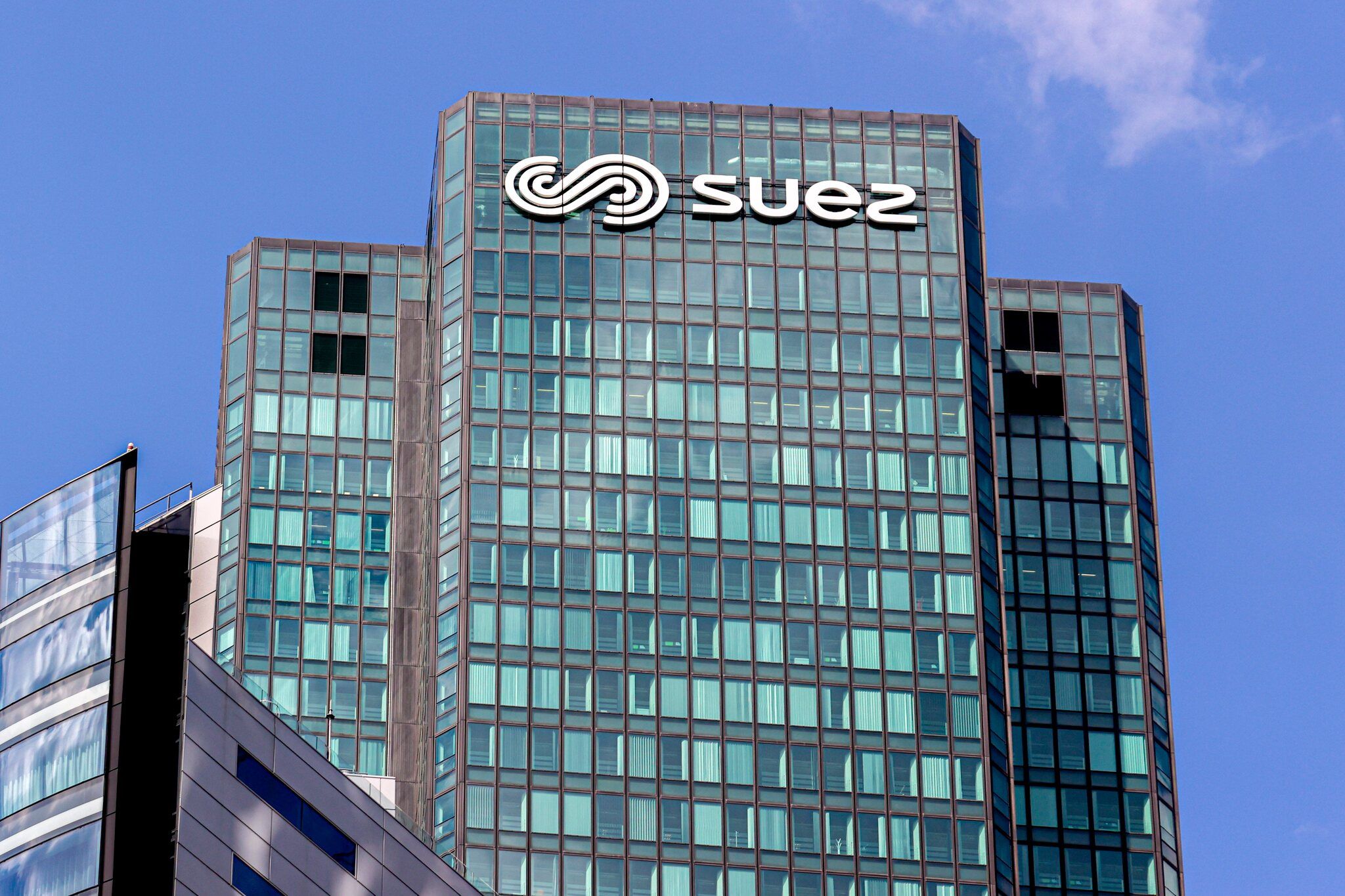 It is the end of a politico-industrial soap opera, launched at the end of August 2020 and opposing the two French giants of water and waste. The European Commission gave the green light, Tuesday, December 14, to the takeover by Veolia of its rival Suez. Two brothers who have been enemies for almost a century and a half.

Approval from Brussels was awaited. Veolia has been discussing for months with the Commission the points that could be problematic in terms of competition, in particular in the field of special waste and water treatment for manufacturers.

→ ANALYSIS. Veolia finally succeeds in getting its hands on Suez

Before submitting its file, the group chaired by Antoine Frérot had also greatly amended its plan, excluding the taking over of the classic water and waste activities of Suez in France, as well as certain international assets. The “new Suez” will be taken over for ten billion euros, by a consortium made up of the French fund Meridiam, the American fund GIP, the Caisse des Dépôts and CNP Assurances.

But the Commission is asking for additional commitments from Veolia. It will cede a portion of its hazardous waste sites in France, a profitable and highly strategic activity, in particular for obvious environmental reasons. Today there are 13 storage locations. The family business Séché environnement has one, while Suez has seven and Veolia five. In the end, the new set should yield four. Whose ? Perhaps at the “new Suez” which will have priority in the offers that will be submitted.

Veolia will also have to sell certain water treatment activities for manufacturers as well as its mobile units which provide water in the event of an emergency within the European Union. In total, all of these disposals represent 375 million in turnover, says Antoine Frérot, in an interview with Les Échos, Wednesday, December 15.

A world champion of ecological transition

This does not therefore upset the balance of the new group, which will weigh 37 billion euros (instead of 27 billion for Veolia alone), with the workforce dropping from 180,000 to 230,000 employees.

The new world champion of ecological transition will therefore be able to launch his takeover bid on all the capital that he does not yet own, i.e. 70.1% of the shares. Everything is going to go pretty fast now. The Autorité des marchés financiers (AMF) has set the closing date for the transaction on January 7, for finalization on January 18. Suez shareholders will receive € 19.85 per share (coupon attached, ie the € 20.5 announced less the dividend of 65 cents paid this year).

A total of 15 competition authorities have therefore given their approval. It remains for Veolia to obtain the agreement of Chile, Australia, but also Great Britain. This is the most complicated case. On December 7, the British gendarme of competition (CMA) expressed concern about the consequences of this merger, fearing that it would lead to an increase in prices for sanitation and waste management.

→ ANALYSIS. The international ambitions of the “new Suez”

The two groups, which together carry out a little more than three billion euros of activities in the country, are supposed to quickly bring remedies, otherwise the CMA could launch an in-depth investigation, which would take a few more months.

“This is the first major case handled by the British competition authority since Brexit. This somewhat harsh position was expected, ”explains one of the players in the case. Pending its decision, the assets of Veolia and Suez across the Channel could be housed in a specific independent entity.