Clément Jacquelin, this “brother in arms” of biathlon 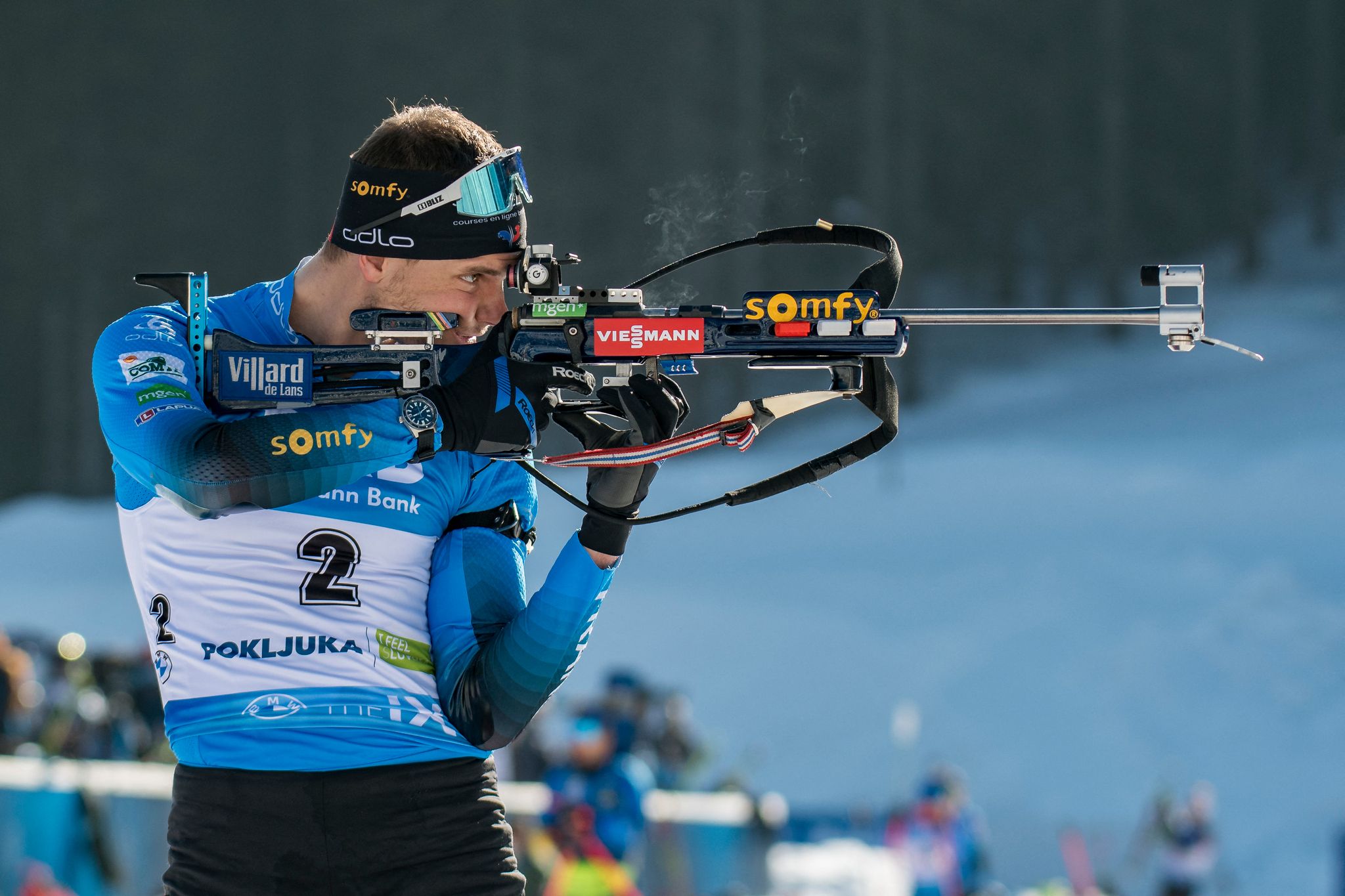 Biathlon is often a family affair. Brothers Martin and Simon Fourcade have already skied against each other on snowy slopes. This is still the case this season for the Norwegian champion Johannes Boe and his elder Tarjei. The situation of the Jacquelin siblings is slightly different, but still closely linked to this winter sport which combines ski racing and rifle shooting. While the younger, Émilien (26), double world pursuit champion, shines in the World Cup, Clément, the eldest (31), provides him with ever more efficient rifles. The younger of the two will once again rely on the equipment designed by his brother to try to win at the next stage of the world circuit, which takes place from December 16 to 19 in Grand-Bornand (Haute-Savoie).

Former junior world champion in 2009, Clément Jacquelin drew from his personal experience the desire to go from the slopes to the workshop. “As a biathlete, I was never really satisfied with the comfort and ergonomics of my rifle,” he recalls. Attracted by the new technologies sector, he joined the Grenoble Institute of Engineering and Management (INP) in 2010 to follow a training course in 3D design and modeling. Seven years and many prototypes later, the Isérois launched his ultra-sophisticated rifle design company: Athletics 3D was born.

“Before, the biathlete had to adapt to his equipment. With our rifles, it’s the opposite, ”explains Clément Jacquelin. Thanks to 3D modeling techniques, the company based in Villard-de-Lans (Isère) produces rifle parts that perfectly match the hand and shooting position of biathletes. Each rifle is unique: “We work closely with the athletes to provide them with personalized equipment that allows them to improve their performance. “

This personalization is all the more important as the shooting level is extremely high in the World Cup. “Today, shooting is not the same as ten years ago,” observes the former world junior champion. Lying down or standing, it is faster and faster, without losing precision. “We are talking about two seconds per bullet whereas the shooting is done after the high intensity effort of the ski. A medal is played within ten seconds. “

Émilien Jacquelin is undoubtedly the first to benefit from his brother’s expertise. Last summer, the one who is aiming for Olympic gold in Beijing broke his wrist in a fall from his bicycle. Even once resolved, the injury unfortunately causes difficulties, especially on the prone shot. “We had to manufacture a part that takes into account its new firing position,” explains Clément Jacquelin.

Second in the general classification and first in the pursuit classification before the Grand-Bornand stage, Émilien performed well thanks to this adapted rifle. His big brother does not fail to underline the two-way relationship that has been created since his retraining: “Emilien thanks me for the rifle, but I also thank him because his feedback allows us to improve our equipment. “

Emilien Jacquelin is not the only athlete on the circuit to benefit from the equipment designed by his brother. From its launch, Athletics 3D collaborates with Martin Fourcade, five-time Olympic champion, and Ole Einar Bjoerndalen, Norwegian biathlon legend. Today, the Isère-based company equips around twenty biathletes on the World Cup circuit, including Johannes Boe, worthy heir to the French champion at the top of world biathlon.

Equipping the competition is not a problem for him. “When Johannes wanted to call on Athletics 3D, he first went to talk to Emilien. My brother was very proud that a biathlete like him would call on my services, ”says Clément Jacquelin.

The latter appreciates working with foreign athletes: “There are different shooting schools. In France, we use long rifles. The Germans use shorter rifles while the Norwegians adopt very personal shooting approaches. We always have to adapt our material. This does not prevent the eldest from experiencing his brother’s races very intensely. “My heart goes up in the towers as soon as it starts shooting,” he admits. Like his younger brother, he impatiently awaits the Beijing Olympics in February 2022. “His rifle is ready,” he assures us.