PEC continues to convert after a simple victory over MVV, ADO with difficulty past Gemert 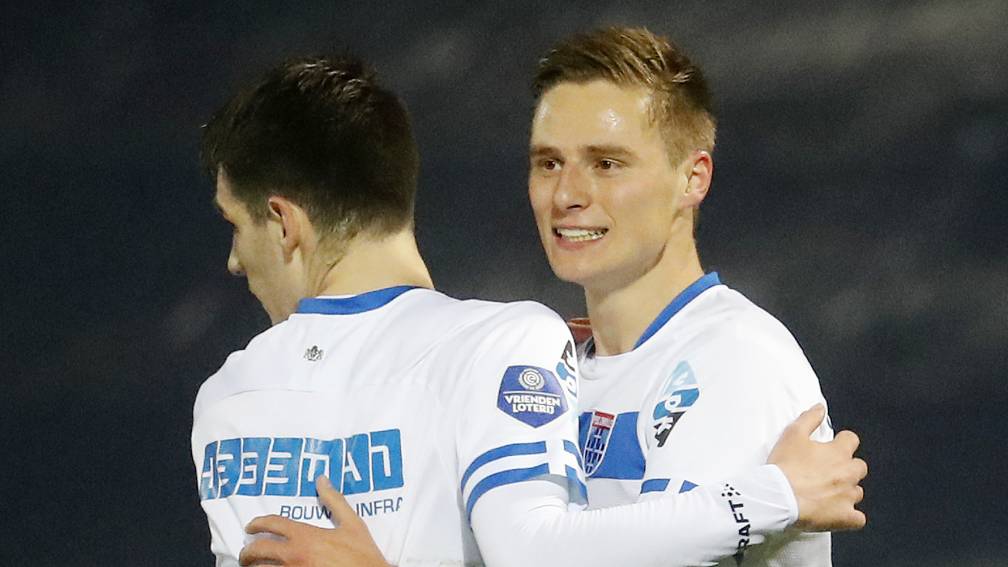 In the Eredivisie, PEC Zwolle is not really on the ball yet, but in the cup tournament, the team of trainer Dick Schreuder has no problem scoring goals. In the first round, De Graafschap was beaten 4-1 and on Tuesday evening Zwolle was 4-0 too strong for first divisionist MVV Maastricht in the second round.

PEC Zwolle immediately put the visitors under pressure and that resulted in the opening goal after fifteen minutes of play. Siemen Voet, who has never scored for Zwolle before, was able to tap the ball in from close range.

Not much later, the ball was again behind MVV goalkeeper Romain Matthys, after a striking header by Rav van den Berg. MVV owed it to the same keeper that the damage in the first half was limited to two goals against.

Even after the break, the home team continued to hunt for goals. Luka Adzic simply dribbled past Orhan Džepar, after which he fired hard and Slobodan Tedic made it 4-0 for PEC Zwolle. MVV did not offer much in return and therefore did not create any opportunities that were played out.

ADO is having a hard time

ADO Den Haag also survived the second round of the KNVB Cup, but it was not easy. Main division Gemert put up a good resistance to the number five of the first division.

Willem den Dekker gave Gemert the lead twice, but ADO scored once more. Thanks to goals from Eljero Elia, Cain Seedorf and Thomas Verheydt (2x), it was 4-2 in favor of the home team.