Municipalities surprised by compulsion to shelter, criticize the cabinet’s approach 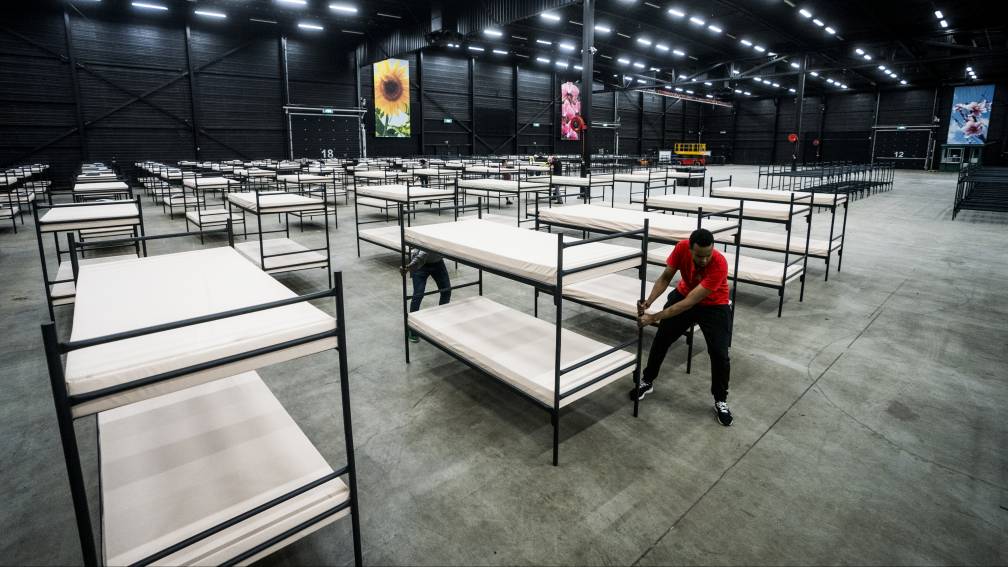 The mayor of Rotterdam Aboutaleb denounces the approach of the cabinet. “As if we are unwilling. On the contrary.” He says that the region has recently cooperated well in receiving asylum seekers. “This way of doing things feels like an unfair slap on the nose.”

Venray emphasizes that it is willing to take responsibility. “But”, says Deputy Mayor Vervoort, “we can only accept the assignment if we have a good idea of ​​what this indication means for our municipality”. The council would like to discuss this.

The intended location in his municipality is an event hall in Oostrum, where hundreds of people have to be accommodated for about four months. But Oostrum is a small church village, says Vervoort, and that hall is also next to a GGD injection location, a school and close to the railway. “Can that place accommodate 500 people with all the additional amenities?”

He has been informed by the cabinet that he must prepare the hall as soon as possible, but he first wants an answer to his many questions. “As long as we cannot foresee the consequences of this assignment, we cannot take responsibility for this.”

Alkmaar says that although the municipality has also received a letter from Broekers, there is no question of coercion yet. “Alkmaar is not on the list of municipalities that must take immediate action.” COA is, however, renovating a former office of the Tax and Customs Administration just in case.

Earlier, the mayor of Gorinchem said he was surprised by the reception obligation. And according to the mayor of Enschede “there must be other ways to achieve this”.

‘More money for IND and COA’

Refugee Work The Netherlands knows what needs to be done: structurally more capacity at the IND, which assesses asylum applications, and the COA, which arranges reception. “Due to a lack of structural funding at the IND and COA, the cabinet has caused this reception crisis itself”, states the aid organization.

Last week, the Refugee Agency sounded the alarm about the inadequate emergency shelter in tents and halls, according to the organization. “People often stay here without any form of peace and privacy, in great uncertainty.” This had to end as soon as possible.