Mozambique and the human papilloma vaccine: from recommendation to reality in two decades 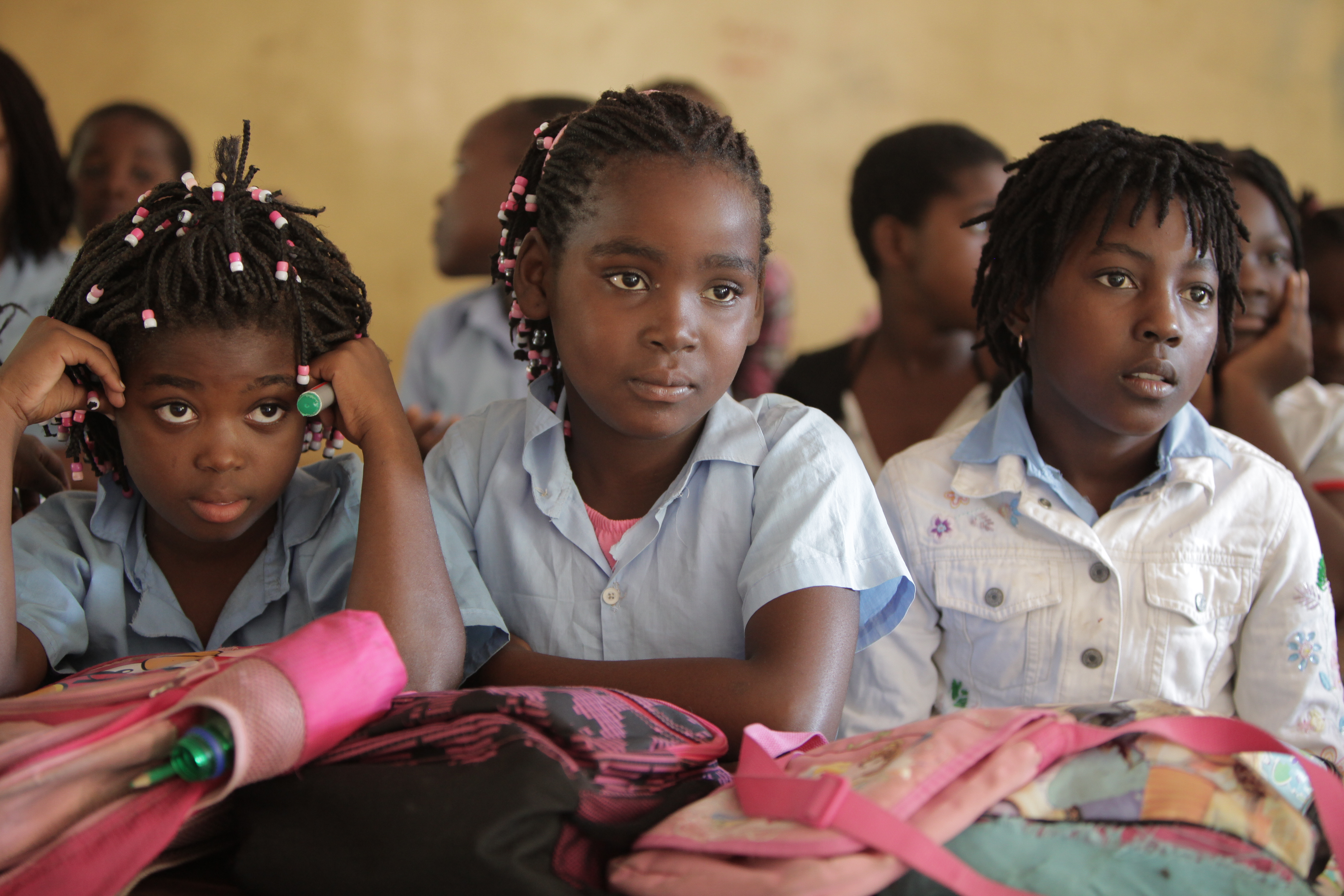 The recent announcement of the government of Mozambique The nationwide introduction of the human papillomavirus (HPV) vaccine closes a cycle that began more than two decades ago. At that time, the steps that have continued throughout this time were taken, always in collaboration with institutions from different fields – Mozambique Ministry of Health, research, development, advocacy, donors, GAVI (the Alliance for Vaccination) -, with the aim of addressing the complex challenges inherent in the introduction of a new health intervention.

Vaccination of pre-adolescent girls against the types of human papillomavirus (HPV) that cause cervical cancer (cervical) is the most effective, safe and equitable tool to reduce the incidence of cancer that kills more than 300,000 women each year in the world. More than 85% of them are concentrated in low- and middle-income countries (LMIC) –mainly in sub-Saharan Africa– and 87% of deaths occur due to late detection and limited access to effective treatment.

With an incidence and mortality of 50.2 cases per 100,000 and 38.2 per 100,000, respectively, in Mozambique, cervical cancer accounts for a third of cancer cases in adult women and 21% of total cancer deaths in the country. The research carried out has demonstrated the relationship between HPV infection and cancerous lesions consistent with global patterns that show that more than 70% of cervical cancers are attributable to HPV types 16 and 18 against whose infection the vaccine protects.

In 2001, the strategic collaboration on HPV and cervical cancer between ISGlobal, the Manhiça Foundation (CISM), the Maputo Central Hospital, the Mozambique Ministry of Health (MISAU) and the Institut Català d’Oncologia (ICO) allowed generate basic information Y key data to advance this urgent public health issue in Mozambique. Those initial studies made it possible to determine the prevalence of HPV infection in women, identify genotypes related to the HPV vaccine in women with and without cervical cancer, as well as describe the prevalence and etiology of sexually transmitted infections and prevalence of cervical neoplasia.

In 2011, GAVI announced its decision to introduce cervical cancer vaccines in eligible countries, responding to demand for them and to the recommendations of the World Health Organization (WHO) that suggested vaccinating girls between nine and 13 years old against HPV through national immunization programs where cervical cancer was a public health priority and where introduction was feasible.

How to make this generic recommendation a reality in Mozambique? Many efforts, resources and wills have come together over time to achieve progress. From that moment, which coincided in ISGlobal with the creation of the Maternal, Child and Reproductive Health Initiative, the introduction of the HPV vaccine in Mozambique as one of the lines of work. To do this, we advocated with GAVI for Mozambique to be included in the group of low- and middle-income countries (LMIC) in which to do so.

Since 2012, GAVI has funded the introduction of the HPV vaccine in LMIC. However, funding is contingent on the prior implementation of a demonstration project before introduction at the national level, in order to assess the feasibility and capacity of the proposed implementation model.

Following GAVI approval of an HPV vaccine demonstration project in Mozambique, CISM, ISGlobal and the Foundation for Community Development (FDC) collaborated with the Mozambique Ministry of Health (MISAU) and the Ministry of Education and Human Development (MINEDH) to carry out the first demonstration project for HPV vaccination in the country. On the other hand, the CISM was designated by the MISAU as responsible for the evaluation of the pilot program.

We cannot but celebrate Mozambique’s decision that will contribute to improving the health and lives of thousands of women in the coming years.

In the case of Mozambique, in addition to the pilot project financed by GAVI, the country implemented two additional projects financed by the government, in different provinces (Maputo Cidade, Manica, Cabo Delgado) in order to include socio-cultural aspects in diverse contexts.

Between 2013 and 2016, researchers from CISM and ISGlobal carried out additional studies – crucial to provide a basis for evidence-based and context-specific decision-making – to inform about necessary aspects before the introduction of the HPV vaccine in Mozambique. On the one hand, the feasibility and acceptability to implement the HPV vaccination program in pre-adolescent girls in rural and urban areas (through a collaborative project funded by the Barcelona City Council International Cooperation department and the Aga Khan Foundation). In addition, a economic evaluation of costs during the vaccine demonstration project and two coverage studies were conducted to assess the scope of immunization and awareness messages in schools and communities.

Finally, a project of strengthening the capacities of health professionals in Mozambique and other groups such as teachers and provincial and district educational managers as well as community leaders, financed by the “la Caixa” Foundation, with the aim of preparing the groups involved in administration at the national level.

Although in the year 2016, most beneficiary countries had already completed demonstration projects, few had expanded administration across the country. That last part, in short, translating the knowledge of the previous phases into programs, is often the most difficult. Political will – driven in this case by the office of the wife of the President of the Republic of Mozambique – was key to going the last part of the way. Finally, Mozambique has taken that step and is part of the small group of LMICs who have included the HPV vaccine in their immunization program. Only in this way can the possibility of meeting one of the objectives of the strategy recently launched by WHO to vaccinate 90% of girls up to 15 years of age in 2030.

The HPV vaccine is highly effective and safe against infection and precancerous lesions. The latest evidence has determined that, among women who received it when they were 12 or 13 years old, the reduction in cervical cancer is 87%. On the other hand, the growing evidence on the benefits of a single dose of the vaccine it is also hopeful.

These results are especially relevant, both for vaccination programs in LMICs, where the problem of cervical cancer is a much greater public health problem than in those with well-established vaccination systems; as well as for detection in the current context of the pandemic in which the availability of vaccines (and their distribution and administration) is even more complicated, and access to sexual and reproductive health services is more difficult for many women, especially of the most disadvantaged groups.

For all these reasons, only to celebrate Mozambique’s decision that will contribute to improving the health and lives of thousands of women in the coming years.