The arrest of a Moroccan activist fuels a solidarity campaign 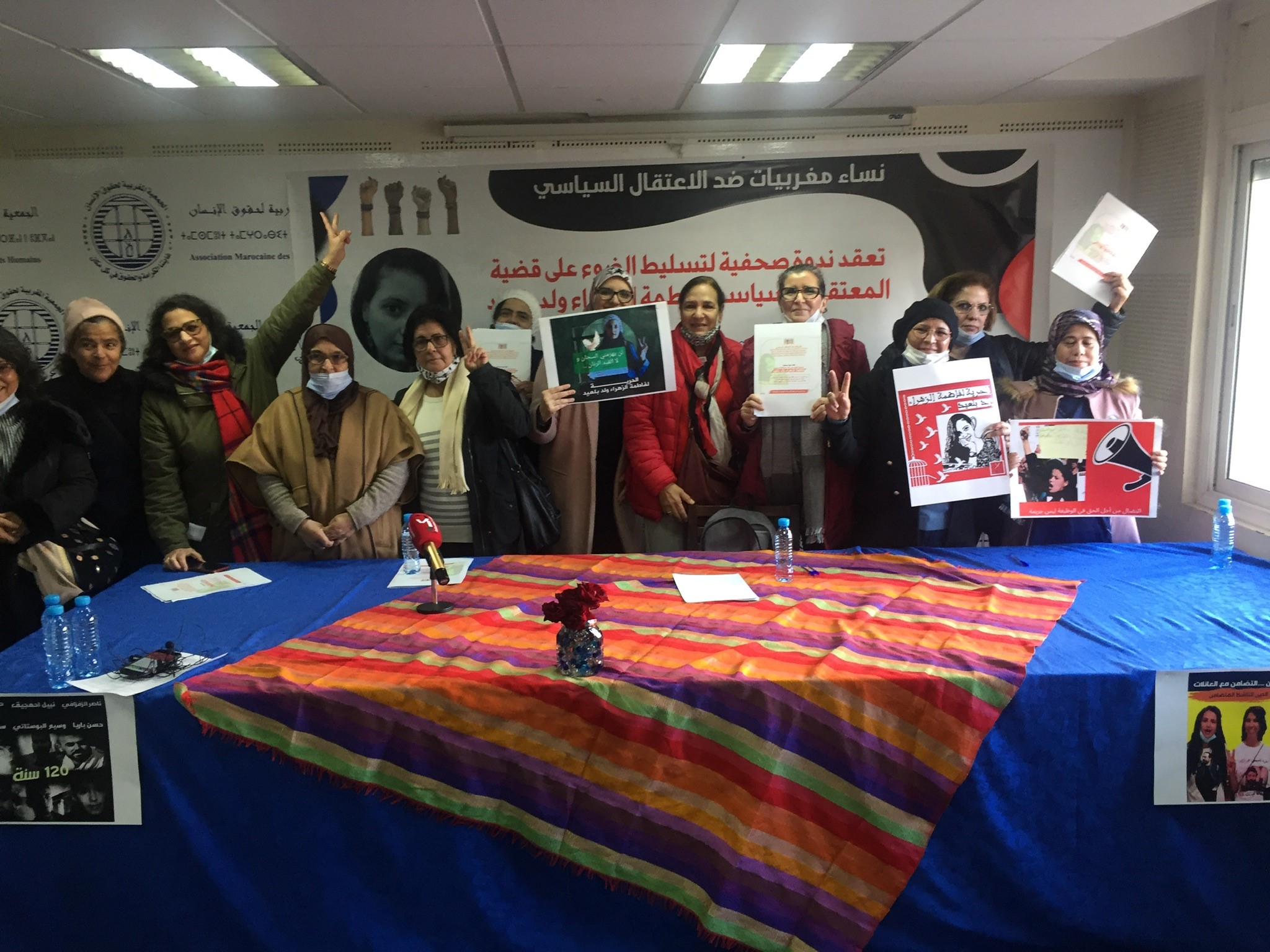 The arrest of the 31-year-old activist Fatima Zara Uld Belaid, on November 25 at her home in Tangier, has triggered a solidarity campaign promoted by the Moroccan Women Against Political Detention collective. The group demands his “immediate release” and denounces that “there is no legal basis for his detention.”

Moroccan Women Against Political Detention was created in 2017, during the protests of the so-called Hirak (movement, in Arabic) of the Rif, when the singer Silya Ziani, the only woman among the more than 180 detainees in the north of the country, was imprisoned.

Now, the group has resurfaced to demand the release of Fátima Zara, as this woman is known, a member of the ATTAC Morocco association. The thirty-year-old has a long history within the Moroccan human rights movements, among which she is also known by the name of Siman.

Fátima Zara was denounced for alleged embezzlement in August by the NGO Hasnouna, dedicated to helping drug addicts, where she worked. Another complaint filed by the dean of the Faculty of Legal and Economic Sciences of Tangier also weighs on her, who accuses her of organizing unauthorized demonstrations within the university center.

The president of the Women’s Collective Against Political Detention, Khadija Riadi, declared at a conference in Rabat on Thursday that the activist’s arrest lacks legal basis. “The NGO complaint had been filed since August and no one had paid attention to it,” he explained. The Attac association, to which the imprisoned militant belongs, assures in a statement that Fatima Zara Uld Belaid was fired illegally after defending the union rights of the workers.

Regarding the second complaint, Riadi explains that Fátima Zara had organized several demonstrations in Tangier against a law of the Ministry of Education that prohibits those over 30 years of age from standing for public examinations for teaching positions. “There are many people who oppose this law,” said Riadi: “In this country there are many graduates, like Fatima Zara herself, who are over 30 years old and cannot find work.”

Riadi maintained that the police entered Fatima Zara’s home and confiscated two computers. “They took over two devices. One of the computers belonged to a friend of hers ”, criticized Riadi.

The real reason for the arrest of Fátima Zara, according to the president of the group, is the intention of the State to stop the “growing protests” taking place in the country. Riadi explains that in recent weeks there have been demonstrations against the covid passport, imposed by the Government to stop the pandemic. “People also protest against the famine. The prices of basic foods such as oil or lentils have risen a lot ”.

The conference of the women’s collective was held at the headquarters of the Moroccan Association for Human Rights (AMDH), the most demanding and influential organization in Morocco, based in Rabat. Among the participants was Jadiya Menehbi, sister of Saída Menehbi, a historical feminist and militant against the Hassan II regime. Menehbi died at the age of 25, on December 11, 1977, after suffering torture and isolation in prison and spending 34 days on a hunger strike. His sister declared that the Moroccan state does not distinguish between men and women when it comes to repressing.

Khadija Riadi took advantage of the presence of journalists to recall that there are more political prisoners in Morocco, in addition to Fatima Zara. He mentioned, among others, the case of journalists Omar Radi, imprisoned since July 2020, and Suleimán Raisuni, in prison since May 2020. Both are accused of sexual crimes. “None have had a fair trial,” Riadi said. “His imprisonment is only intended to muzzle the rest of the critical voices.”

Moroccan Women Against Political Detention called on journalists and lawyers in the country to attend the first hearing of the trial against Fátima Zara next Monday.