Non-fans also benefit from F1, because ‘thanks to racing we have car mirrors’ 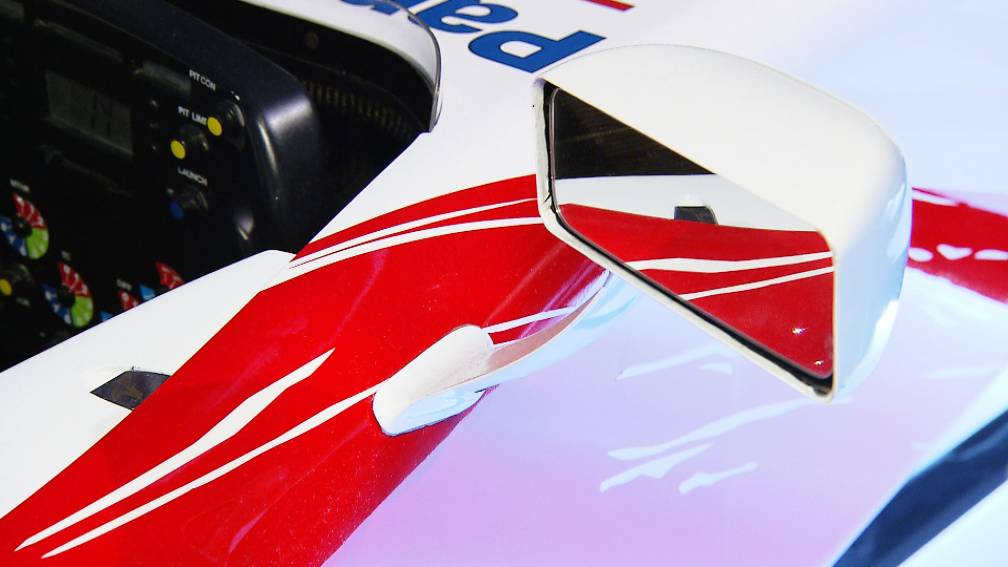 The fact that Max Verstappen will start on pole position at the decisive Formula 1 final on Sunday will not interest people who are not a fan. Still, non-fans also benefit from racing. Because many techniques that are used in Formula 1, can be found in ordinary middle class cars.

The technology in racing cars is of course aimed at reaching the finish line as quickly as possible. At the same time, racing has always been a testing ground for ordinary cars, says Ernest Knoors, former F1 engine engineer at BMW and Ferrari. “Take the rear-view mirror. The first cars didn’t have those. When they started racing in Minneapolis in the early 20th century, they wanted to see the drivers behind. Those mirrors have become standard in the racing world and later in mass production. applied to ordinary cars.”

This also applies to the shifting technology in modern handlebars and to the light materials used in cars, Knoors shows:

‘You see these materials in every street car these days’

You can see from the car of Carel Godin de Beaufort that racing cars have undergone a gigantic development. In the 1950s, this esquire was the first Dutchman to score points in F1.

The two-meter-tall man “drunk and ate gasoline”, according to Ronald Kooyman of the Louwman Museum in The Hague. That museum owns the Porsche 718 with which Godin de Beaufort took sixth place at Zandvoort in 1962.

The simple technology of the car shows how racing sport has developed over the last fifty years. The esquire’s car had about 150 hp, the car that Max Verstappen drives, roars with at least 1000 hp. And at the time, according to Kooyman, racing was a gentleman’s sport. “He had to pay for it all himself.”

Safety, in particular, has improved by leaps and bounds since then. Godin de Beaufort did not survive his passion and died on August 2, 1964 at the Nürburgring while training for the German Grand Prix.

‘Less sensation’ due to modern engines

Formula 1 cars have also taken steps in terms of sustainability, says Knoors. “They move with the times and are therefore now hybrid.” The racing cars also have a higher efficiency than normal cars. They get a relatively large amount of power from the gasoline they consume.

But: F1 cars will continue to consume a lot of polluting fuel for the time being. Knoors does not expect Formula 1 to become completely electric. He does, however, predict major developments in the type of fuel. “We are moving away from petroleum-based fuels. The engines are getting green fuels, e-fuels.” These are synthetic fuels made with hydrogen or CO2 from the air. “These new fuels will also be used outside the race track.”

Nevertheless, the technical developments in F1 are not all positive, Knoors thinks. Partly due to the hybrid engines, the cars make much less noise than in the past. “A car has to be fast and make a lot of noise. That’s just part of the thrill of Formula 1. With the older cars it moves all your senses. They are a lot quieter now, unfortunately.”

How to survive WhatsApp groups

Europol prepares its digital Big Brother: it will be able to process data from anyone

How personalized ads follow us: from the computer browser to the mobile app