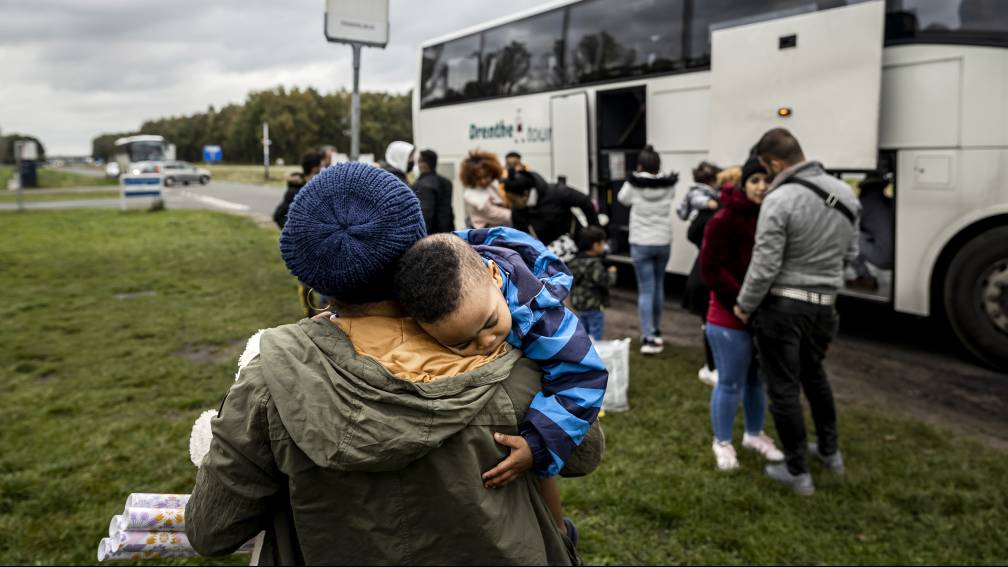 Gorinchem is one of the five municipalities that are obliged to receive asylum seekers. The outgoing State Secretary Broekers-Knol informed the mayor about this. According to Broekers-Knol, an acute emergency threatens due to a shortage of shelter places.

Mayor Reinie Melissant van Gorinchem received a call from the State Secretary last night. “She called to tell me that we are getting an indication for acute emergency shelter for asylum seekers. That fell on my roof,” says Melissant.