The pumping station that the company Oldelval SA has in Medranito, Río Negro, is the scene of the largest oil spill in the last 10 years, estimate the oil industry businessmen. Since yesterday at noon, more than 20 vacuum trucks have been working around the clock to contain this environmental catastrophe that occurred for reasons still unknown.

The photos and videos shared by the neighbors and the workers who work in the place show that it is a spill of great proportions. Faced with this situation, a group of officials from the provincial Ministry of Environment and Climate Change, led by Dina Migani, will arrive in the area to determine the volume spread and the affected area, with the deployment of a drone.

Through a statement, the oil company reported that the accident “occurred at 11:45 this Friday in the Oleoductos del Valle SA (Oldelval) trunk pipeline and produced a spill in the section between the Crucero Catriel and Catriel Pumping Stations. Medanito ”. He added that there are no injuries and that they are investigating the causes of the event.

As reported by the site Econojournal, It is not easy to control a spill of these characteristics because the Oldelval network – the largest in the country – has shut-off valves separated by a good number of kilometers. In other words, even though the company has cut the affected section, it will take hours for the hydrocarbon loaded in the pipes to stop flowing.

The Rio Negro Energy Ministry indicated that “they do not remember a spill of such dimensions” and detailed that the incident occurred in a “16-inch pipeline, the responsibility of which is the Oldelval company, which connects the El Medanito with the Rincón de los Sauces pumping station, in Neuquén ”.

Although it was preliminary reported that the water courses would not be affected, the companies that are working on containment are being closely monitored to minimize the impact on the site as much as possible.

Migani commented that the provincial government demanded that Oldelval immediately contain the expansion of the oil and that he surround the property to prevent the animals in the area from coming into contact with the oil. In addition, and since it is an area where the industry coexists with the field, the pipeline manager has to make a veterinarian available and take water samples.

The containment plan has the cooperation of the companies that use the Oldelval infrastructure, key for the transportation of oil from Vaca Muerta and the conventional fields of both Neuquén and Río Negro.

Oldelval’s main shareholder is YPF, the government-controlled oil company. Oldelval is a strategic company because it transports the oil that is extracted from the Neuquén basin to the refineries in Buenos Aires.

From Petróleos Sudamericanos and YPF they specified that they are collaborating and providing assistance to Oldelval with tools and personnel. 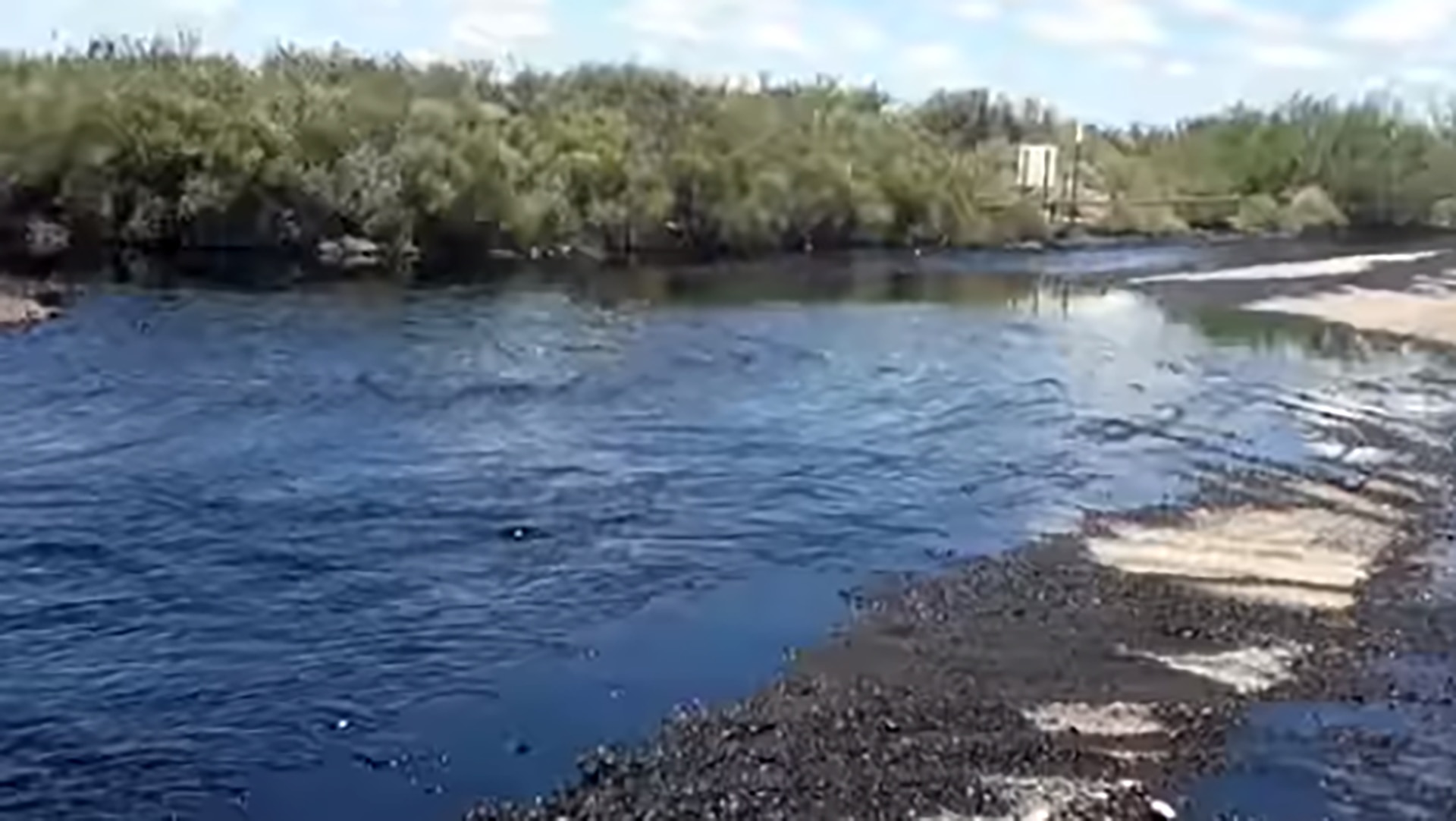 In the place Black river They warned that for a couple of weeks the operation of the system concessioned to Oldelval has been at the center of criticism, given that the jump in the production of Vaca Muerta put its transport capacity to the limit and from some companies it was assured that there were days in which they could not inject all the oil they expected.

The Oldelval system links the Neuquina Basin, the country’s main oil-producing region, with Puerto Rosales and, from there, with the largest Argentine refineries.

Spill in Vaca Muerta: another example of ostrich doctrine

‘Grendel’ actor criticizes Netflix after canceling series: ‘This could have been a big step’