Modest Bos fuels confidence with a scoop: ‘Don’t know how good I am’ 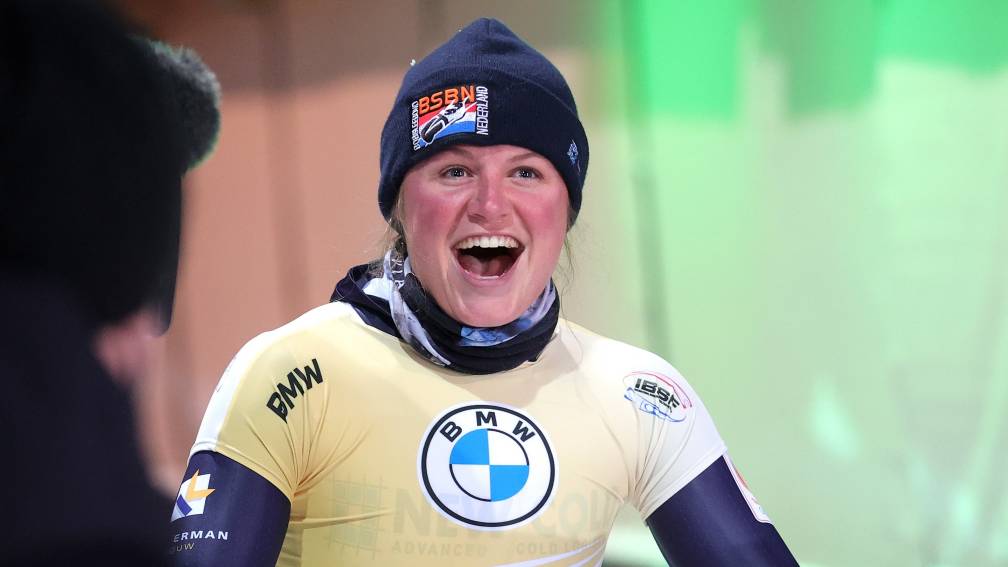 To underline her supremacy in the Winterberg ice channel, she set the track record in both the first (56.98) and second run (56.70). On the second run, she reached a top speed of 130.19 kilometers per hour, more than the counter had ever indicated in the Sauerland.

Afterwards, the speaker even spoke of ‘the most beautiful skeleton competition ever held in Winterberg’. During the second run Bos felt that after a good start it was indeed going quite fast. But what that had actually led to, remained unclear for some time.

“I couldn’t read that number one before my name at first because I didn’t have my glasses on,” he said apologetically. “It was only when I got very close to the scoreboard that I saw what I had accomplished.” She also only heard the fact that she had set the track record for the second time in a row when she told her story in the mixed zone.

Mindful of the words of the ringmaster on duty, Bos had to agree that it was in any case the best match of her life. After two second places in Innsbruck and a sixth place in Altenberg earlier this season, she was allowed to start on Friday in the yellow vest, as leader in the world cup.

And that led to strange scenes for Bos. As the leader of the standings, she felt the piercing eyes of opponents, foreign coaches, referees and dignitaries in her back all day. “I was here under a magnifying glass. Because everyone was looking at me, I had to do everything strictly according to the rules. Everyone is looking at you and a lot of people are filming you. And that was quite impressive.”

View the summary of the World Cup in Winterberg below.