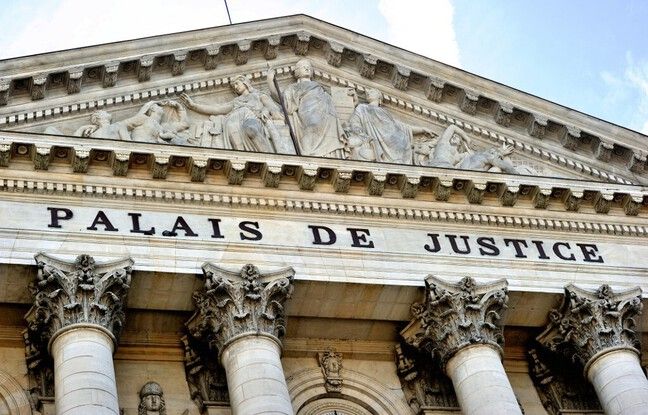 Suspected of having participated in the massacres of Tutsi in Rwanda when he was a teenager, a man was indicted this Thursday in Paris for “genocide” and “complicity in crimes against humanity”, said the national anti-terrorism prosecution. (Pnat), competent in matters of crimes against humanity, this Friday.

Born in Rwanda in 1977, this man was also indicted by two Parisian examining magistrates for “participation in an agreement established for the preparation of one of these crimes” and placed under judicial control, according to a press release from Pnat,
which confirmed information from the Parisian. Before the judges, he remained silent, the statement said.

The father of the suspect targeted by a criminal investigation

This indictment was pronounced within the framework of a judicial investigation opened in August 2019, which initially targeted the father of this man, Jean R. The latter, who had according to the Parisian been appointed deputy by the authorities of the Rwandan interim government in April 1994, his request for asylum had been rejected by the French authorities “on the grounds that there were serious reasons to believe that the latter might have participated in the genocide of the Tutsi committed in 1994”.

Targeted since 2014 by an international arrest warrant issued by Kinshasa, he died last October. But the investigations, carried out by the Central Office for the Fight against Crimes Against Humanity (OCLCH), made it possible to highlight the role of his son, a minor at the time of the massacres, within the jurisdiction of the prefecture of Kibuye, indicates the Pnat.

The son, now in his forties, is suspected of having, at the age of 17, participated in meetings intended to prepare or coordinate the abuses as well as these, according to the same source. According to the UN, the genocide left more than 800,000 dead, mainly Tutsi exterminated between April and July 1994.

To date, two trials linked to the genocide in Rwanda have resulted in the final convictions of three men in France. Another man, Claude Muhayimana, is currently on trial by the Paris Assize Court, accused of having, while he was a hotel driver, transported militiamen during the genocide. A former prefect, Laurent Bucyibaruta, will for his part be tried from May 2022.