Arrested 36 people who forged diplomas of the Cervantes Institute 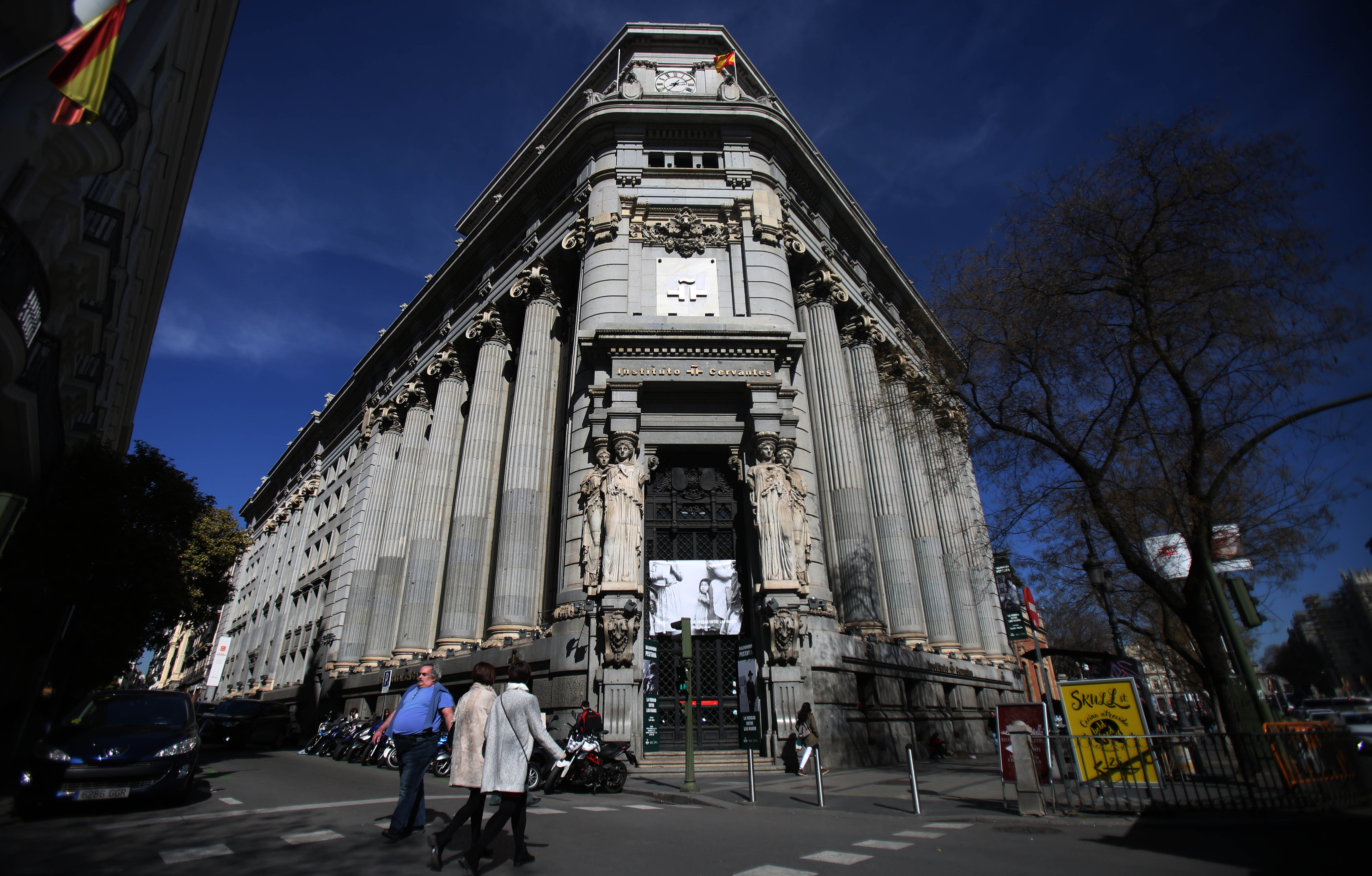 The National Police has arrested 36 people who were part of a criminal organization based in Barcelona that was allegedly engaged in fraudulently obtaining diplomas and certificates issued by the Cervantes Institute. The agents have also identified 1,667 clients who would have paid the organization amounts between 1,000 and 4,500 euros to obtain falsified diplomas and certificates.

The criminal organization falsified the oral and written tests of the Cervantes Institute to obtain DELE and CCSE diplomas, necessary requirements for foreign citizens to obtain Spanish nationality by residence, the police force reported this Friday in a statement.

The arrests have been carried out in an operation coordinated by Europol and carried out simultaneously in Spain and the United Kingdom, with the collaboration of the Spanish National Police and the British National Crime Agency. In the United Kingdom, one of the most important members of the network has been arrested, and the rest have been arrested in the province of Barcelona, ​​including the leader of the network.

In the framework of the operation, 13 entry and registration procedures have been carried out, 12 of them in Barcelona, ​​and 50,000 euros in cash, 29 mobile phones, 12 laptops and abundant documentation have been intervened, among which there are hundreds of diplomas fraudulent.

The falsifications were made in an academy that offered tests to obtain the DELE and the CCSE, in which the results were falsified for those foreign citizens who lacked the necessary knowledge to pass. The center manager was assisted by intermediaries and recruiters with two branches, one Bangladeshi and one Pakistani, so most of the clients were from Bangladesh, Pakistan and India. The agents calculate that the criminal organization would have accumulated income of about four million euros, and that of the 1,667 clients identified, about 1,380 already have the DELE obtained fraudulently.

The National Police has been collaborating since 2018 with the Cervantes Institute for different frauds related to DELE diplomas and CCSE certificates, officially issued by that institute under the mandate of the Spanish Ministry of Education and the Ministry of Justice.

In November 2020, the National Police already carried out an extensive device in different provinces with which it arrested 25 people for impersonating legal resident foreigners during the exams to obtain the DELE. Thanks to the information obtained in that operation, the investigators have been able to prove the existence of the criminal organization based in Barcelona with ramifications in the United Kingdom, which has now been dismantled.