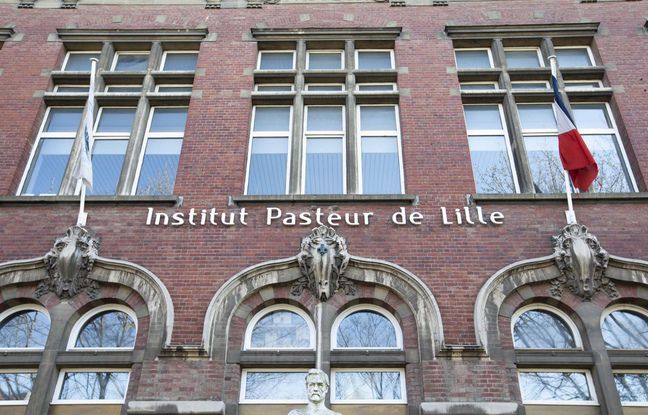 Too complicated, too expensive, too late… This Thursday, the management of the Institut Pasteur de Lille (IPL) announced to its teams the end of the clinical trial aimed at proving the effectiveness of Clofoctol in reducing forms serious cases of Covid-19. To our colleagues from The voice of the North, Xavier Nassif, director of the Institute, preferred to speak of “change of strategy”. For Jacques Richir, Chairman of the Board of Directors of the IPL and doctor, this “suspension” is “bad news”.

The “discovery” of Clofoctol by the Institut Pasteur de Lille as a drug against the coronavirus dates back to the end of September 2020. The aim was to reposition this treatment, already on the market for another pathology, in order to fight against severe forms of the disease. Covid-19. There remained then a “formality” to be carried out in the form of a “clinical trial to definitively validate the antiviral activity of this molecule”, had entrusted at the time a member of the research team to 20 Minutes. Nothing then went as planned.

“We ran into administrative delays when we should have started the clinical trial. To do well, it would have been necessary to launch this in the first 6-9 months of the epidemic, ”recalls Jacques Richir, deputy mayor of Lille and president of the Board of Pasteur Lille. Among these “administrative delays”, there was the incomprehensible decision of Capnet, the national steering committee for therapeutic trials, refusing the IPL permission to speed up the trials even though this molecule was already known and marketed.

As a result, when Pasteur was finally able to start his trial, now labeled “national priority”, the conditions had become almost impossible to meet since it was necessary to find volunteers over 50 years old, unvaccinated and tested positive for less than three days. “In the second half of the year, it was still possible, but not anymore”, regrets Jacques Richir. Suddenly, the decision to stop the trial seems logical, only 12 volunteers having been recruited out of the 350 needed.

“We are suspending it because we do not rule out taking it back one day. But this is indeed bad news ”, continues the chairman of the board. Nevertheless, according to him, continuing to explore the Clofoctol trail is not useless. “If Clofoctol is effective against this coronavirus, it can also be against others,” says Jacques Richir. Especially since the molecule, which has fallen into the public domain, would make it possible to develop a treatment at a lower cost.