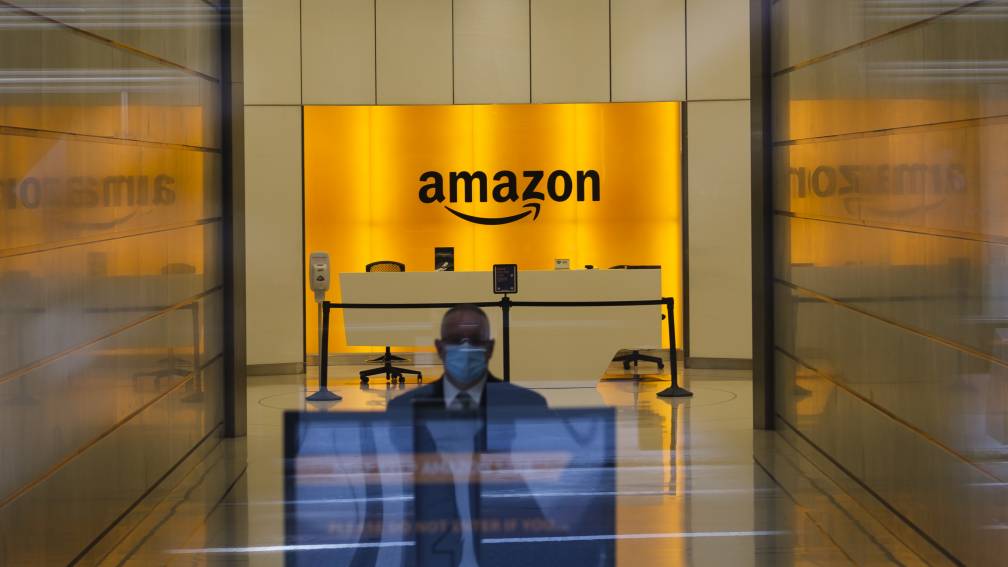 Webshop Amazon has been fined 1.1 billion euros by the Italian competition authority (AGCM). According to the regulator, Amazon has abused its dominant position in the Italian market and thereby disadvantaged competitors.

The watchdog argues that its dominance position allowed the company to take advantage of its own logistics service, while other providers and sellers were disadvantaged. Because they did not use Amazon’s logistics service, they were excluded from certain benefits related to visibility and better sales opportunities through the Amazon.it website.

According to the AGCM, the size of the fine reflects the magnitude and duration of the market abuse, as does Amazon’s size. The company must now take measures to prevent it from engaging in such practices again in the future.

The fine is one of the most severe penalties imposed on an American company in the European Union to date. Amazon is appealing the fine.

Last month, the American company was also fined in Italy € 68.7 million and Apple was fined € 134.5 million. That was a punishment for the collaboration of the two tech giants in the sale of Apple products and sound equipment from Apple Beats.

The anticompetitive cooperation between the two large groups has excluded other sellers of these products in the country, according to the Italian competition watchdog.