Ecological crisis: “The Odyssey sheds light on human adventure in its quest for meaning when everything changes” 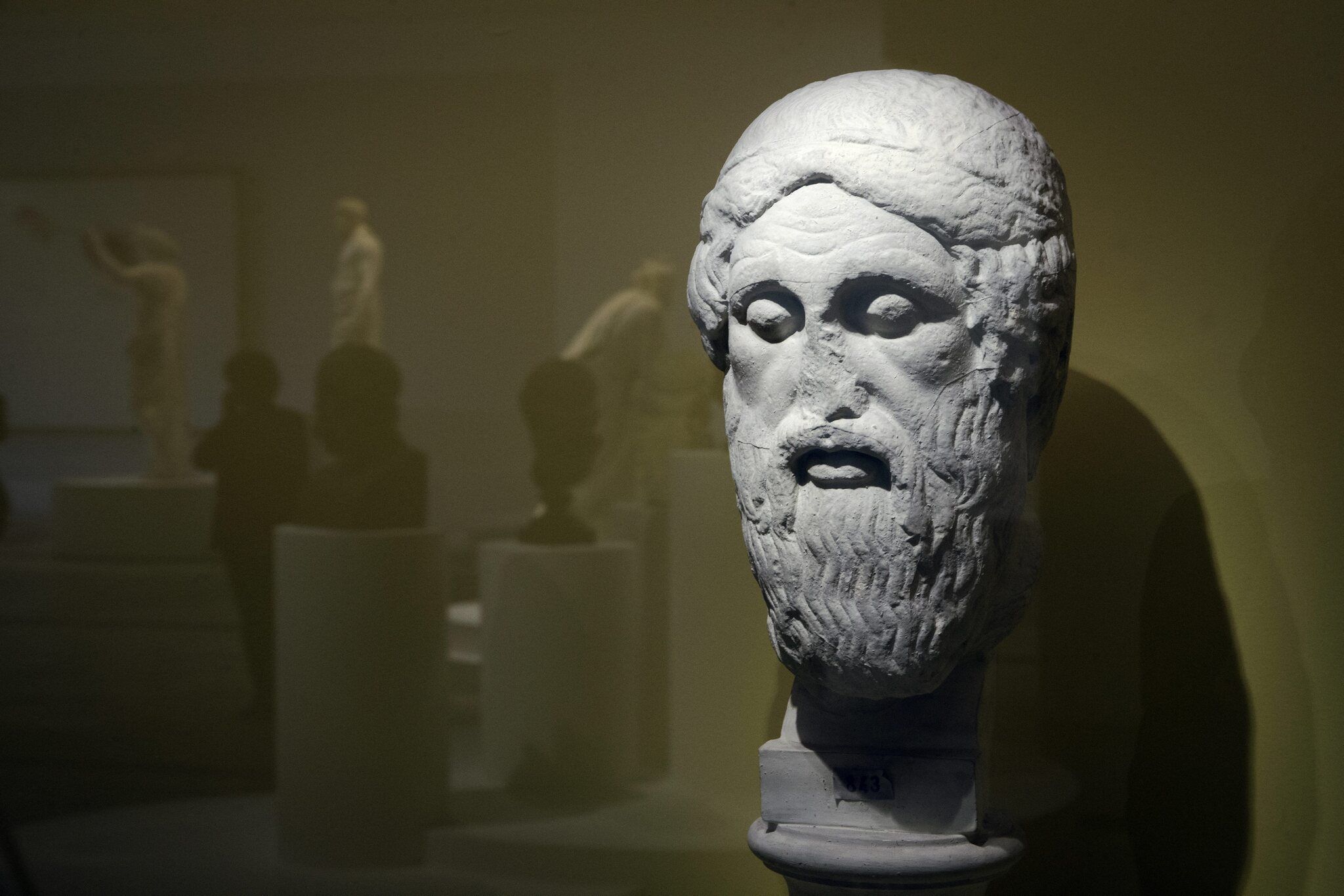 Canadian high school students “burned The Odyssey” because they would have found “in Homer an apology for slavery”. These remarks by the Minister of Education, Jean-Michel Blanquer, caused a stir in the media in mid-November. In fact, approximately 5,000 books were withdrawn two years ago from school libraries in Ontario because of their alleged discriminatory nature. But, after investigation, The Odyssey is not on the list.

What would the world be missing without The Odyssey? Throwing The Odyssey into flames would be to deny the sources of Western civilization and with them, Homer, “the teacher of Greece”, according to Plato. The blind poet has always been a reference for the first philosophers or tragedians. They saw in him how much it is necessary to learn to go beyond the appearance of beings, to exercise judgment in order to know their deep reality, their complexity and their transformation over time.

→ READ ALSO. “Homer’s little flame has survived despite the storms”

Homer’s shimmering poetry escapes pretense. It reveals a human becoming with the part of shadow and light that surrounds each of the protagonists. We certainly gain by remembering them, rather than wanting to remove them from libraries. They look like us: sometimes warlike, like the flame of the madman of Hector or the uncontrollable anger of Achilles, sometimes figures of human fraternity sometimes unmatched, like the old king Priam coming to bow down and cover to kiss the murderous hands of Achilles who has just killed his son Hector.

From Homer to ecofeminists

Works of culture illuminate the dark side of human history, it would be wrong to ignore it. The Odyssey displays it, without preamble, from the first word. Andra refers to the manly man with his warrior and destructive power. The Greek word gave the androcene neologism sometimes preferred to that of the Anthropocene, the present time when the human being (anthropos) became the force majeure by its impact on the Earth system.

Ecofeminists speak of androcene to denounce today the patriarchy and capitalism as the first causes of the crisis. Admittedly, at the beginning of the epic, the identity of Ulysses appears cloudy, with his dissimulations and his genius for seeking efficacy without concern for the truth, to the point of disguising language. He plays with monsters with ingenuity but his pride drags him into the darkest catastrophes, orchestrated by gods who dispute the fate of men. Odysseus’ travel companions do not learn from the perils from which they escape, they all end up dying.

→ ARCHIVE. Homer, the uninterrupted odyssey, at the BNF

In reverse, over the course of The Odyssey, Ulysses and those who follow the lessons of lived experience wisely, progress in humanity. Ulysses knows how to demonstrate excellence, not only through his intelligence, but also in the choices he makes. We see it in his determination to refuse the hedonistic and boring immortality promised by the beautiful nymph Calypso. He prefers to live fully, with what is great in life, and therefore perishable. Nice snub, before the hour, to transhumanism.

Because of such a decision and after having known a thousand and one journeys, Ulysses, without identity or anyone by his side, becomes a castaway reduced to nothing and thrown on the shore of the civilized world. When faced with responsibility for the devastation he caused, pitiful and in tears, he reveals himself. In his vulnerability, he strongly discloses his true identity. “I am Ulysses”, the first words of his eco-biography.

A world of men in resonance with the cosmos

With Homer, the world of men, even if it is the object of their violence, is always in search of a resonance with the cosmos and a hospitality of the living, purely divine. Ulysses lives a long journey of transformation of the mind (metanoia, conversion) and of recognition of his true identity until Ithaca. As soon as the kingdom was reconquered, he had to consider setting off for a new odyssey, a path of humanity open to learning and meeting other living people on Earth.

Throughout the story, the poet draws inspiring educational itineraries, starting with that of Telemachus, the new Ulysses. A young man in his twenties, he embodies the new generation called upon to take the reins of politics. He too will have to do a work of wisdom and justice, and maintain a lasting peace in Ithaca, foreshadowing of the Greek city, according to a political organization which will reach its peak in Athens in Greece.

Telemachus (etym. “He who fights at a distance”) is prepared for combat through education, through learning trips and a mentorship inaugurated with him by the goddess of wisdom Athena. At the end of The Odyssey, the different generations of actors meet in the orchard. There, they celebrate their reunion in a fraternity which integrates the plant and the human, then with all the inhabitants, to open an era of peace, just and lasting. In the odyssey, I am another, and even more so, a living us.

To read The Odyssey is to look to a distant land, right down to its roots, to open up prospects for the future. An Odyssian rendezvous awaits each generation, not for a look back but rather for a recourse to the force of culture illuminating the human adventure in its quest for meaning when everything changes. The Odyssey, a firewall when the “house is on fire”?