Dangers of Instagram on young people: a tense parliamentary hearing in the United States 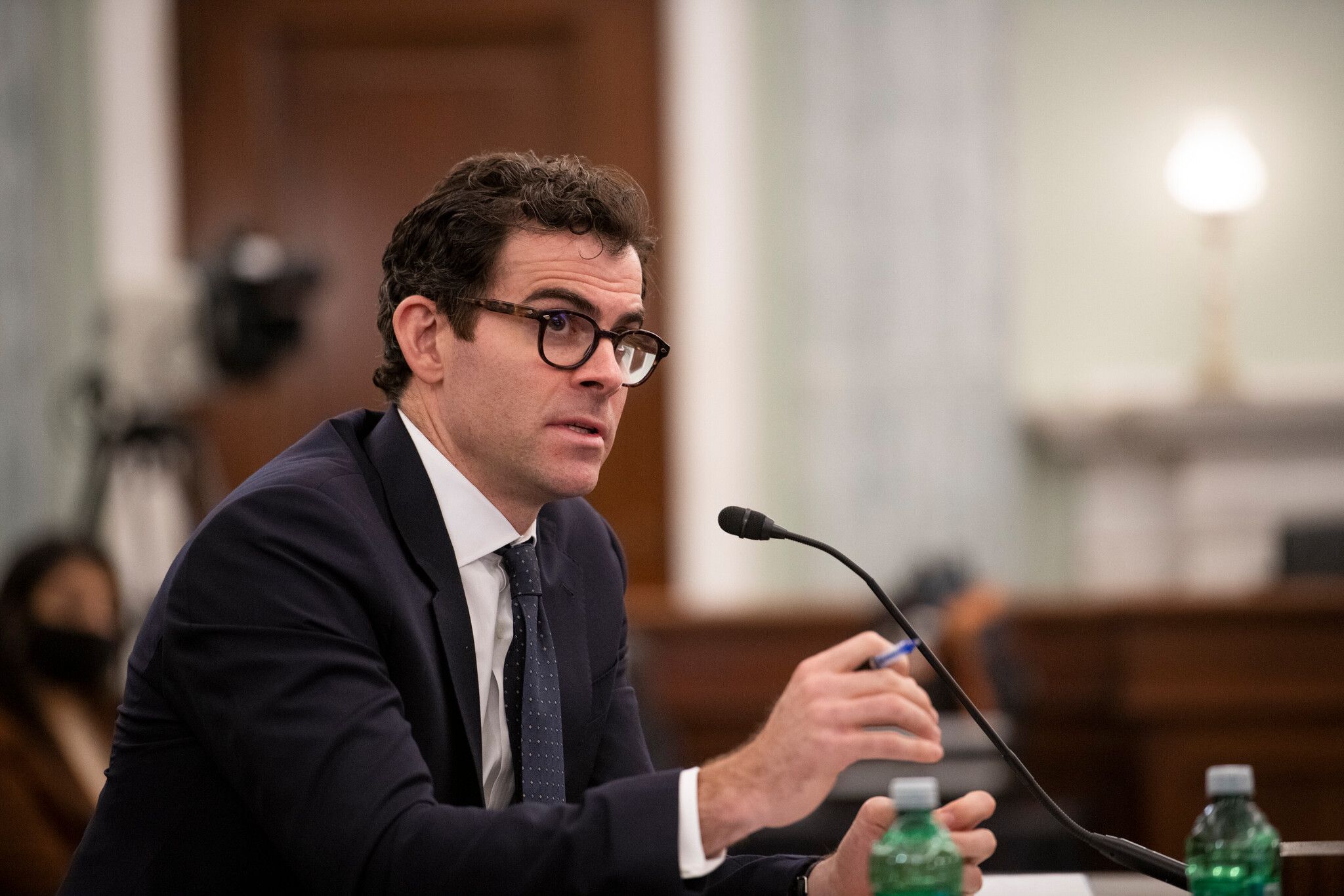 “You better tell the truth. You are under oath. Senator Amy Klobuchar shows the color against Adam Mosseri, CEO of Instagram. This Wednesday, December 8, the head of the image-sharing platform, a subsidiary of the Meta group (ex-Facebook), was heard by the US Senate subcommittee on consumer protection. This is looking into the development of new rules to counter the harmful power of social networks on the youngest.

The discussions settled with the warm welcome that the same senators extended, in October, to Frances Haugen, the former Facebook employee who revealed that the company was aware of the negative effects of its products on the mental health of young people. . The whistleblower said, among other things, that company executives were aware of internal studies showing that Instagram caused suicidal thoughts in some young women in the UK and US and that it was driving 30% of its adolescent users to have a degraded image of their body. Consequences of the comparison effect created by the application.

Visibly frustrated, elected officials, Democrats and Republicans alike, lambasted the timid guarantees offered by Adam Mosseri regarding the sharing, with the Senate, of internal Instagram research and information on its algorithm, a sort of partition that governs the functioning of the network.

“Self-control based on trust is no longer a viable option,” said Democrat Richard Blumenthal, after about three hours of hearing. He is one of the senators who, with their team, set up fake accounts to identify the failures of the platform. He said he researched keywords like “cut your veins” and was directed to content that was too shocking “to describe during this hearing”. The same goes for eating disorders. After subscribing to accounts on this topic, pro-anorexia content was recommended to him by the application.

For her part, her Republican colleague from Utah, Mike Lee, said that a 13-year-old girl’s fake account, created by her helpers, was referred to advertisements for cosmetic surgery and diets after she started following a celebrity profile. The CEO had however asserted that such recommendations were not possible.

Faced with elected officials, Adam Mosseri insisted on the benefits of Instagram and denied that “studies showed that Instagram was addictive”. He called for the creation of an entity responsible for reflecting on best practices for the sector in the area of ​​parental controls, the appearance of applications and age verification.

He also insisted on the measures taken by his platform to protect its users. Before its eagerly awaited hearing, the company notably announced the implementation of a tool that invites users to “take a break” when they stay on the application for a long time. But the instrument did not satisfy the elect. “It will take more than a nudge to get teens out of their dark thoughts,” observed Richard Blumenthal.

A father of three himself, Adam Mosseri was careful not to guarantee that the Instagram project for children under 13, suspended after the revelations of Frances Haugen, would never see the light of day. His argument: the creation of such a tool would make it possible to better monitor young users who already find a way to register on Instagram when they do not have the minimum age required (13 years). “Our children are not cash cows,” said Senator Klobuchar for her part. But that is exactly what is happening. ”