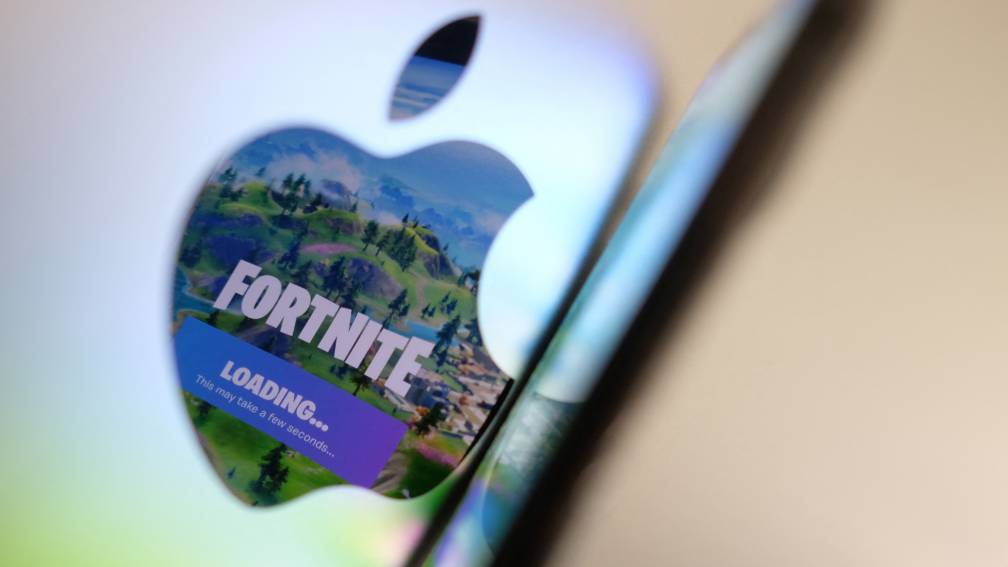 Apple will now receive a maximum of 30 percent of the purchase price for purchases in the App Store. Developers therefore often offer cheaper plans on their own websites, but they are not allowed to advertise this according to the rules of the App Store. Apple earns a lot of money from this rule. In the US alone, Apple’s commission brought in about $6.3 billion last year.

However, Epic Games, the maker of the popular game Fortnite, has set up its own payment system in its own app in violation of those rules. That was the start of a fierce legal battle between the two companies, with Apple kicking Fortnite from the App Store and the judge finally ruling in September that Apple must allow online purchases outside of the App Store by today.

Apple has appealed that ruling. The tech giant then also asked the judge to postpone the adjustment of the rules until that appeal has been served. That request has now been granted.

It is expected that the appeal will be a protracted lawsuit. This would therefore mean that actively offering payment systems outside the App Store will remain prohibited for a long time to come.