Worst slogan of the year is a bit rude 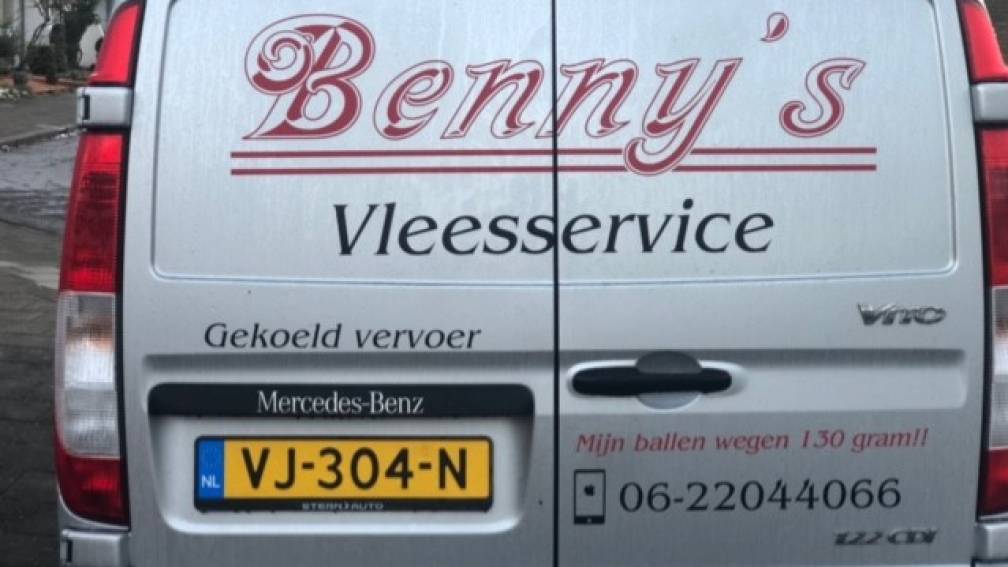 Benny’s Vleesservice from Nijmegen has succeeded. With the slogan: ‘My balls weigh 130 grams’, the company has won the ‘worst slogan of the year’ election.

Every year the competition for the worst slogan is held. A slogan is a phrase used to advertise, for example, a company, often in a funny way. According to the creator of the contest, a slogan that is a bit crude often wins.

In total, more than 6,500 votes were cast. Benny’s slogan eventually received 23% of all votes and thus won. You can see below which slogans are in the top 3.

Rallies against the vaccine pass: nearly 38,000 demonstrators in France, according to the Ministry of the Interior