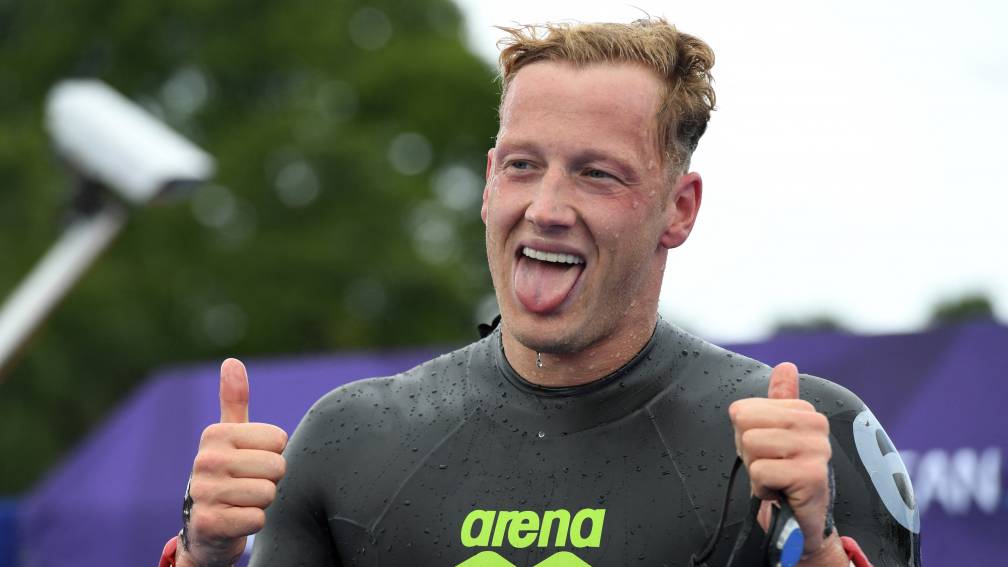 It was on a summer afternoon in the year 2010 that a 17-year-old student from Eindhoven University of Technology brazenly presented himself at the entrance of the Pieter van den Hoogenband Swimming Stadium. He asked whether he could possibly speak to someone from the Regional Training Center located there.

The red-haired teenager, one Ferry Weertman from Naarden, was not fully trained and he could not provide a list of honors either. It did not stop him from approaching the trainer of the talent group, Jeanet Mulder, with the request if he could possibly strengthen her selection.

The astonished Mulder countered with a counter question. Why exactly should she choose him, she wanted to know. The answer was telling and eventually won the coach over. “If you don’t choose me, who the hell will you?”

The collaboration with Mulder – the discoverer of Weertman’s fiancée Ranomi Kromowidjojo in the 1990s – marked the start of an impressive career that officially came to an end on Tuesday. At the age of 29, Weertman, the Olympic open water swimming champion in Rio 2016, chooses a life outside the turbulent waves.