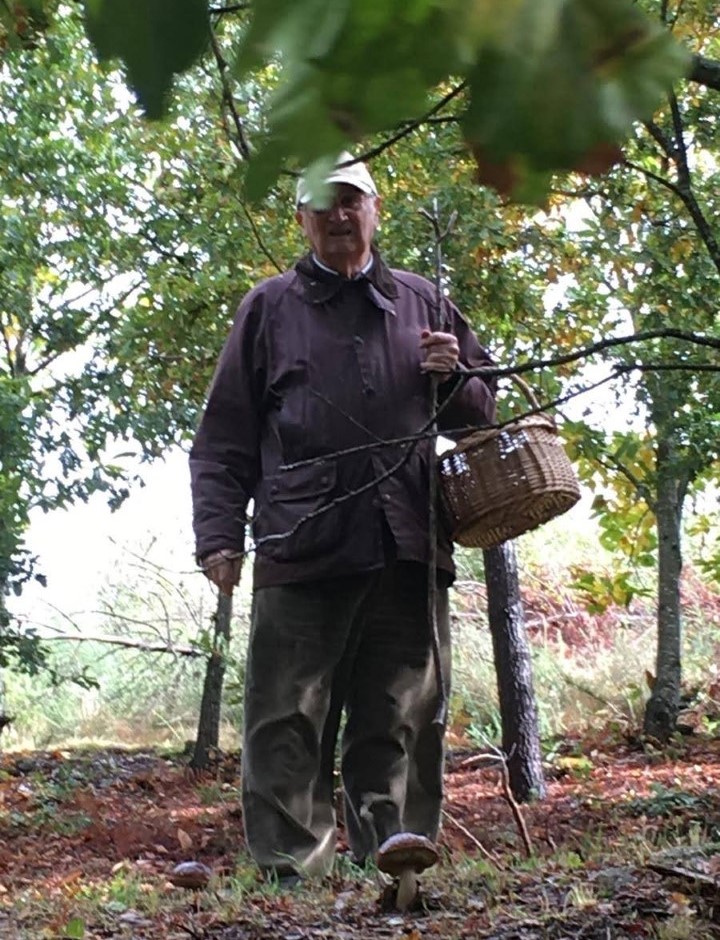 Two months ago, Antonio Biempica died in Pontevedra at the age of 82. He did it after suffering a cancer that made his life difficult in his later years, although he concealed it as only the masters of survival do; He was one of those men with such vitality that, when you said goodbye to them, you felt your body stressed thinking that you were going to have cancer. He was a very good and very generous man, and an omnipresent father. He was also the grandfather of my son, and of many other grandchildren, and the father of Ana, my ex-wife, and four other children. When her life was hopelessly extinguished, all the exits were slammed shut and there was nothing left but to say goodbye and wait, Ana told me on the phone, with a broken voice, an impressive phrase: “I just like him so much! ”.

I never told him how much that phrase impacted me. I think I’ve told everyone about it and I’ve never been able to do it without my voice breaking. When I hung up the phone I thought there was no more beautiful farewell or more delicate pain; He was not only your father, he was not only the man she admired above all else. She also liked him very much, and that, at the moment of goodbye, was what killed her with grief: that she had a good time with him, that she laughed a lot with him, that he was a guy who liked her even better than the best of his friends.

On the day of the funeral the family gathered at a table to drink and tell stories. Sita, his wife, a family girl from Reinosa (Cantabria), recalled how his father, implacable, locked Antonio in an office and asked him how he planned to support his wife and children. Another era. Antonio Biempica took out some papers and began to do numbers from one side to the other until, predictably, he did not say anything at all. Mr. de Reinosa came out of his office and said: “I have no idea what this man is going to do to earn money, but yes: he does some very nice numbers, it’s nice to look at them, a wonderful line.”

I remembered again the “I like her so much” about Ana when, this Friday, I found her having a bad cold. I picked up the child and she was left alone. I asked if she needed anything, I told her to have one of her brothers come home to be with her. Then he rushed towards me, gave me two kisses and said: “The one who always took care of me is gone.” What do we do with that, I thought. What do we do with the people who have protected and cared for us since we were born and suddenly one day they disappear, and we have to go through illnesses, sorrows and misfortunes alone, because although we are never alone we are alone with them, alone in a way that only them alone they understand.

Everything is a little worse in the family for two months, and yet everything continues because that is what they have taught us: that there is no death that has ever stopped the planet. My nine-year-old son would spend the first few days looking up at the sky and saying dramatically: “Grandpa!” Last week, when he got to the portal, he kept looking at the mailbox circumspectly and said: “We have to get the name of the grandfather from there,” with the maddened tone of the president of the community.

“I chose who we take, your wife, your children?”: The trial for the kidnapping of two families in a country begins

“I will never forget you Sarah, I love you”: after the accident at Lake Chalain in the Jura, high school students and adults express their pain

Former participants about abuses The Voice: “Now it appears that it was structural”

Boric appoints a ministerial cabinet with a majority of women

"I chose who we take, your wife, your children?": The trial for the kidnapping of two families in a country begins