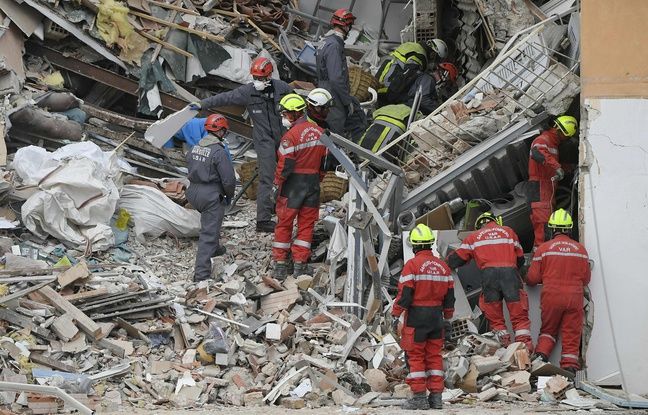 The toll is growing in Sanary-sur-Mer. A second victim, an 82-year-old woman, was found lifeless on the night of Tuesday to Wednesday under the rubble of the collapsed building Tuesday at dawn, announced the Var firefighters.

“A victim was located and then extracted, it is an 82-year-old woman who unfortunately died,” said the Var firefighters via a press release on WhatsApp. A last person, a priori the son of this octogenarian, is still missing, the day after the discovery of a first body, that of a man in his thirties.

Crack in Paris: the prefecture renounces any new movement of consumers after the opposition of the town hall