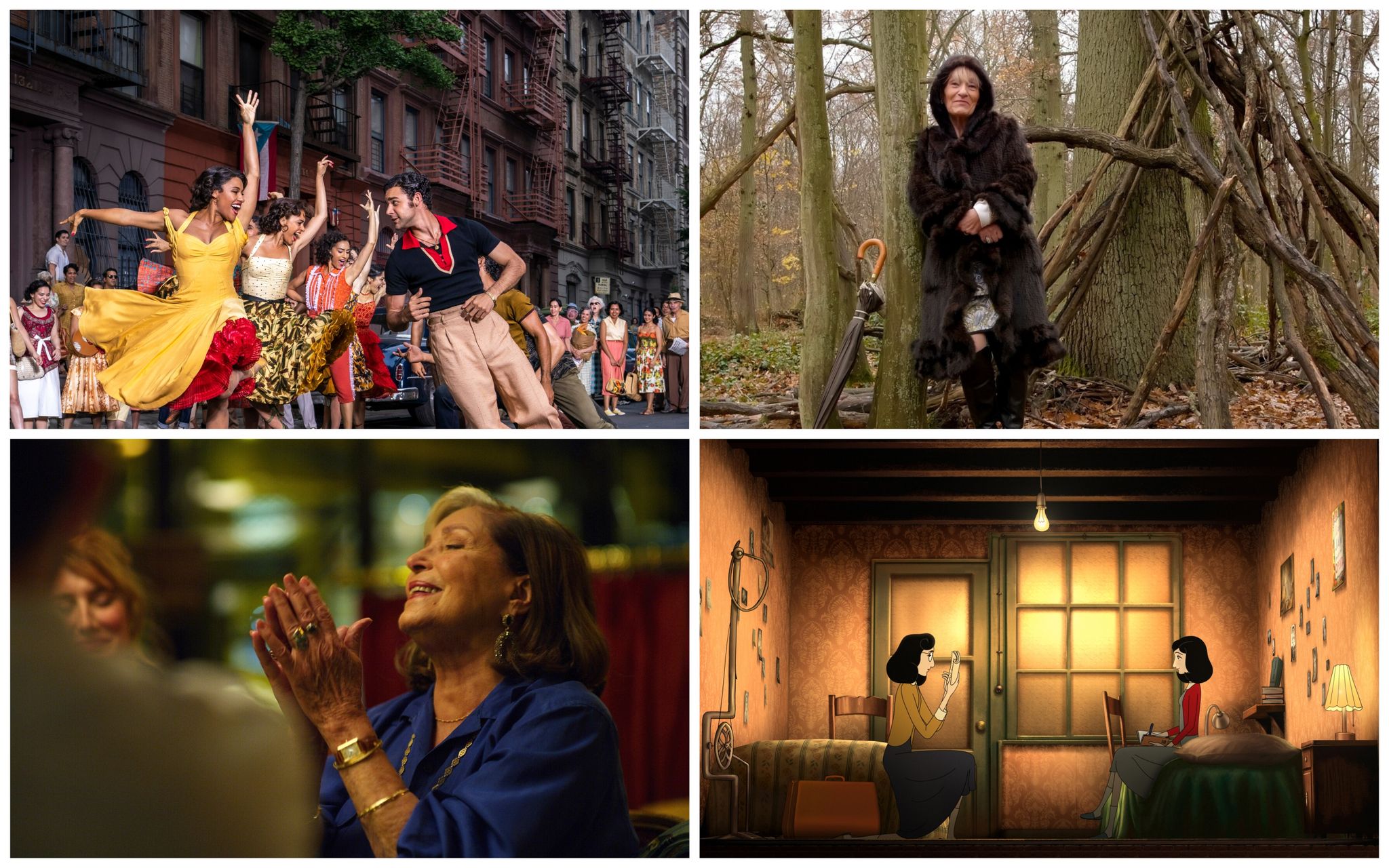 More realistic and more political than the film by Robert Wise and Jerome Robbins, the rereading of this masterpiece by screenwriter Tony Kushner deepens the psychology of the characters and the social, violent and xenophobic context of which they are victims.

” TO READ. “West Side Story”, the musicals sing under the crisis

To better draw attention to the tragedy of our time, that of the refugees, Ari Folman’s third animated film reactivates the message of hope and humanism contained in Anne Frank’s diary. A poetic and inventive tale that sails between the Amsterdam of 1944 and that of today.

The director finds Chad for this hymn to the sorority that makes women the beating heart of his film. Bathed in the beautiful golden light of N’Djamena, her heroine, wrapped in her colorful veils, struggles, always on the move, guided by the sheer force of her conviction

»READ THE REVIEW. “Lingui, the sacred bonds”, the strength of women

A first moving film full of vitality, illuminated by the interpretation of Françoise Fabian, between collapse and panache, which finds there a magnificent role. With accuracy, the actress draws the rediscovery of the taste for life by a woman who believed herself dead with her husband.

The director went to meet prostitutes, often transgender, in the Bois de Boulogne, who talk about their daily life in front of the camera. Chaotic journeys, broken family ties, disappeared solidarity… The testimonies are often touching, collected in the mode of free speech dear to the director, avoiding any caricature.

»READ THE REVIEW. “In the heart of the woods”, the creatures of the forest by Claus Drexel

Marie, a prostitute, must find thousands of euros to pay for a prestigious cooking school for her son, expelled from his high school. The energy of Laure Calamy, César for best actress for her role in the charming Antoinette in the Cévennes by Caroline Vignal, carries A woman of the world to which it nevertheless lacks a point of view.

»READ THE REVIEW. “A woman of the world”, prostitute and courageous mother