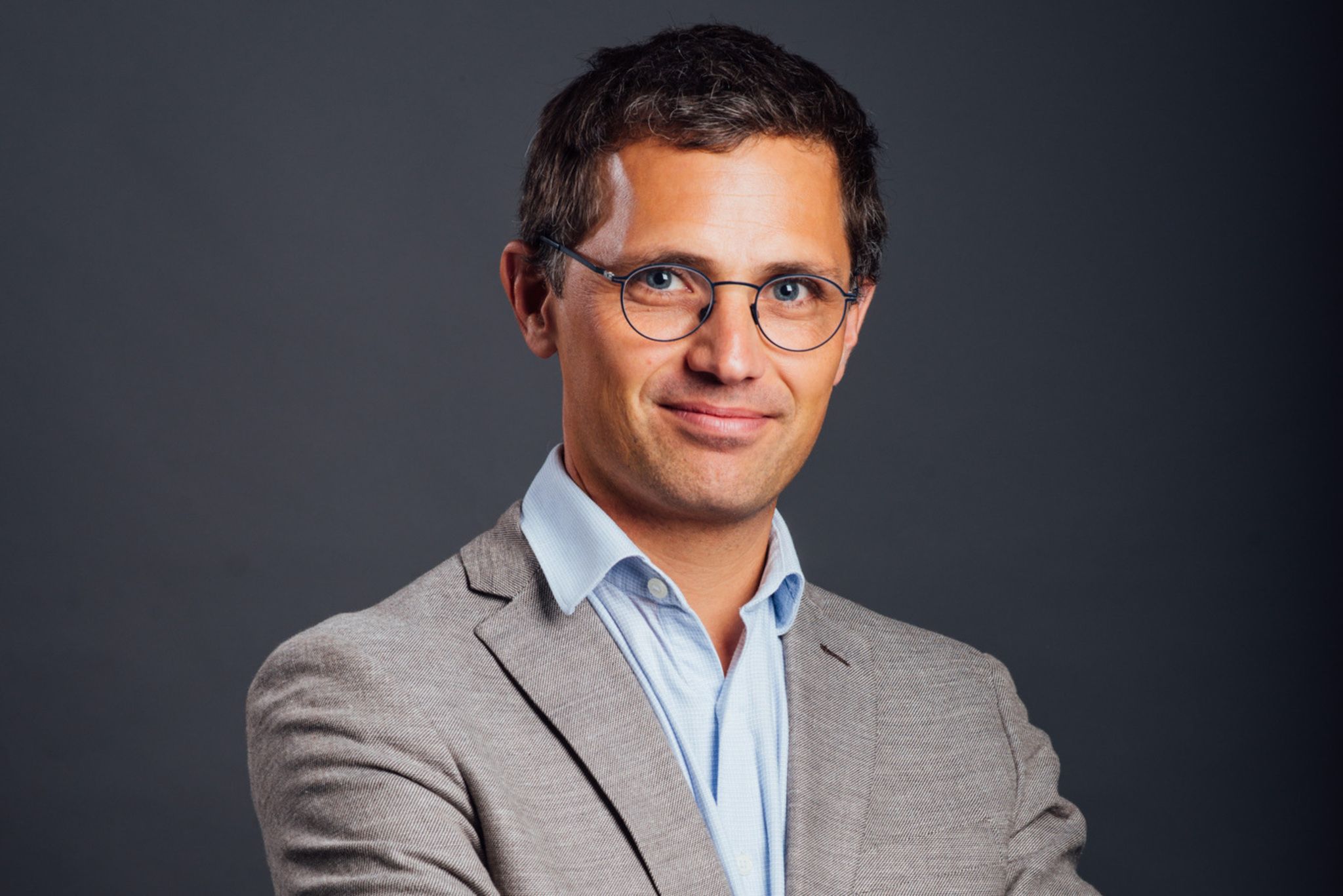 The German science of compromise has given birth to an unprecedented coalition sooner than expected. It only took two months for the Social Democrats, ecologists and liberals to agree on a program and compose the government which takes office this Wednesday, December 8 in Berlin. Within nine days, Angela Merkel leaves power without having broken Helmut Kohl’s longevity record.

→ ANALYSIS. Europe, immigration, energy… This Germany which is shaking up France

Germany and Europe will have to learn to live without this reassuring figure who, failing to have always shown impetus, will have been for more than sixteen years a stabilizing pole for his country and for the European Union. Quiet strength, in a way. Olaf Scholz, who succeeds him in the chancellery, is aware of this. Although politically opposed, he was inscribed throughout his campaign in a form of continuity, at least in style.

Because, basically, Germany is entering an era of daring reforms that will shake up its neighbors, starting with France. On many subjects, the new team intends to depart from the caution of Angela Merkel. Explicitly federalist, it will push for an overhaul of European institutions. Vigorously environmentalist, she wants 80% of electricity to come from renewable energies by 2030. These choices are far – if not opposed – to those of Emmanuel Macron and most of the French presidential candidates. This promises exciting debates between the two countries.

→ ANALYSIS. In Germany, the coalition directs the Paris-Berlin axis

The French poll of 2022 muddies the game for a few more months. But, whatever the result, if they want to avoid the paralysis of Europe, France and Germany will have to show, in their turn, a great sense of compromise.

When the company is committed to the environment

Van destroyed by heavy fireworks in Zwolle: police are looking for witnesses

But who have you hung out with, Biden?

Coronavirus LIVE: According to a study, three doses of Pfizer's vaccine should protect against the Omicron variant ...