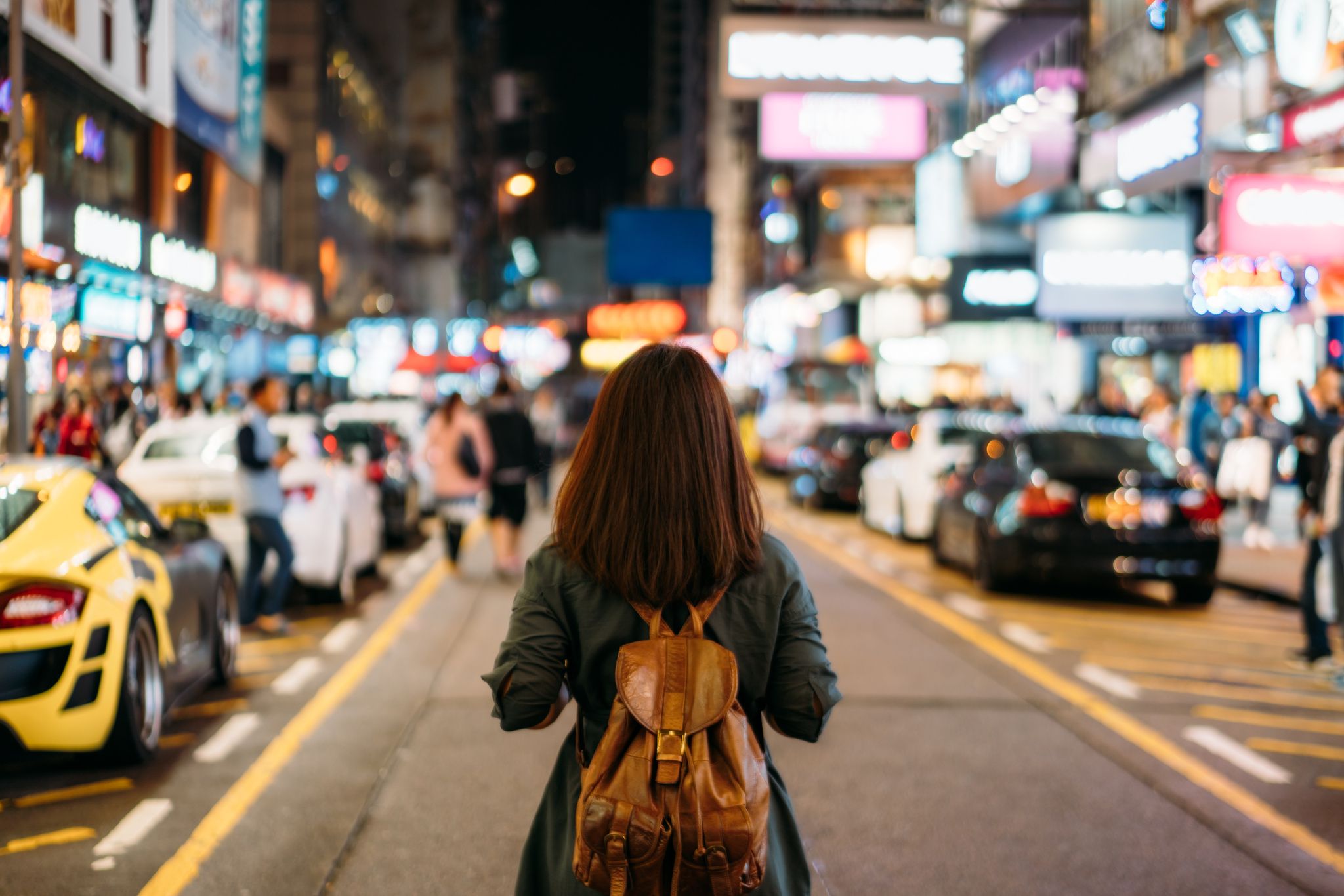 Fertility continues to fall in East Asia. In 2020, the index fell to 0.84 children per woman in South Korea and 0.87 in Hong Kong. Japan, Taiwan and Singapore are following the same downward trend. This infertility is “clearly linked to the increase in permanent celibacy (1)”, analyzes the demographer Tomas Sobotka of the Institute of Demography in Vienna in a report. study titled “A third of women in East Asia will remain childless” published Wednesday, December 8 by the National Institute for Demographic Studies (2).

→ ANALYSIS. In developed countries, the boom in childless women

Because marriage and births remain inseparable in these countries where births outside marriage oscillate between 2 and 4%, whereas they are largely in the majority in France. Hong Kong was a pioneer: this territory experienced an unprecedented peak of 35% of childless women for the generation born in 1971, before declining to 30% among women born in 1979. Others follow suit: in In 2018, 35-year-old women had an infertility rate between 37% and 39% in Japan, South Korea and Taiwan.

In East Asia not only is permanent celibacy increasing rapidly – around 20% of women in South Korea and nearly 30% in Taiwan for those born in the early 1980s – but marriage itself is not accompanied. no longer necessarily from birth. In Japan, one in ten married women born between 1965 and 1970 remains childless. Two decades behind, China is following suit.

Many young people in their twenties and thirties want to avoid what Tomas Sobotka calls the “marriage package” whose obligations place a heavy burden on women. In question: the patriarchal Confucian culture that the very advanced economies of these countries, the high level of education of women and their entry into the labor market have not called into question.

In the “Yearbook of Population Research”, the Taiwanese sociologist Yen-hsin Alice Cheng argues that this culture still bears the seal of the teaching of the “three obediences” for women: obeying one’s father, then her husband, finally to his or her son (s) once widowed. As such, they are responsible for housework, children’s education and the obligation to take care of parents and parents-in-law. Many of them then feel obliged to choose between their career and their family, adds the researcher.

“It is not uncommon to hear politicians commenting on the way in which young women deviate from their traditional roles and duties as mothers and wives at home,” notes the sociologist. Singles are sometimes decked out with very disparaging terms such as leftover women (“waste women”, such as leftover food) and loser dogs (“failed dogs”). The evolutions to come, underlines Tomas Sobotka, will largely depend on the way in which societies “manage to catch the train of the ‘gender revolution’ and to consider new family models”.

How is the health of Jalisco Governor Enrique Alfaro?

Man arrested for threatening to kill US election officials