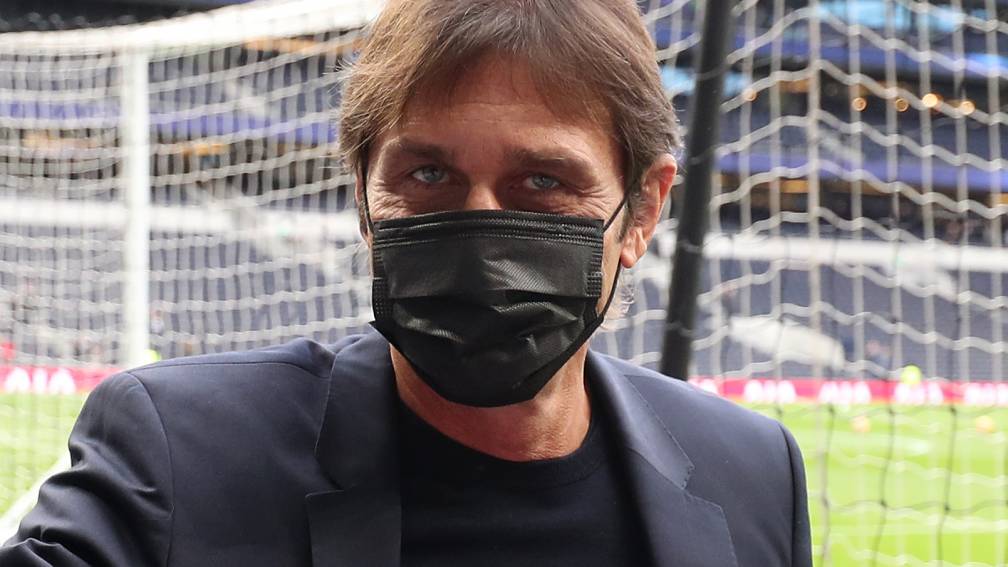 Fear is taking hold of Tottenham Hotspur these days. Vitesse’s competitor in the Conference League talks about “a serious problem”, after it became clear on Wednesday that eight players and five staff members had tested positive for the corona virus.

According to a statement from UEFA, the Spurs game against Stade Rennais, Thursday in London, can continue for the time being.

But the fear is good for coach Antonio Conte. “The problem is that we get infections every day. People who did not test positive yesterday and today. And in the meantime we remain in contact with them. It is a serious problem.”

For Conte, the day started with eleven players available for the Conference League game. “But by the end of training, another starting player had tested positive.”

Conte says he himself has been vaccinated, but is not sure whether his selection is. “Every day we have contact with people who first test negative, but a day later positive. That scares everyone.”

Tottenham are second in Group G, a place that entitles them to qualifying for the next round, with as many points as Vitesse. Tottenham will receive group winner Stade Rennais on Thursday, while Vitesse will play at home against the Slovenian Mura, the number four in the group.