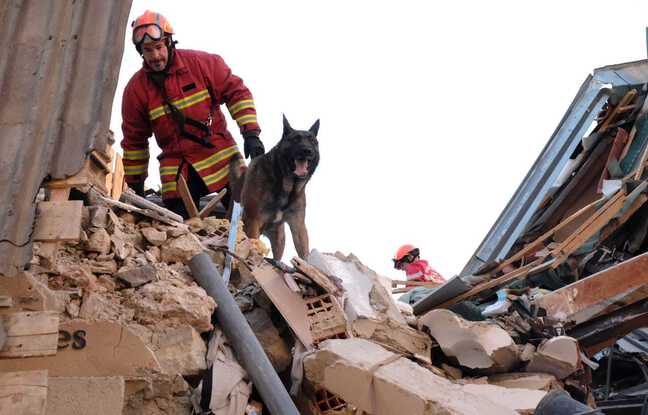 The hope was more than infinite. The body of a third person missing in the collapse of an apartment building in Sanary-sur-Mer (Var), which occurred early in the morning on Tuesday, was found lifeless, the prefecture announced in a press release published in this late afternoon.

The toll of this tragedy, probably due to a gas explosion, is increased to three deaths. Two people, a baby and its mother, were miraculously rescued and extracted from the rubble yesterday, Tuesday. Three other people were also taken care of and nine residents of adjoining buildings were evacuated.

About forty firefighters are still on site to secure the site.