A mini-series on “the emotions of faith” for young Protestants 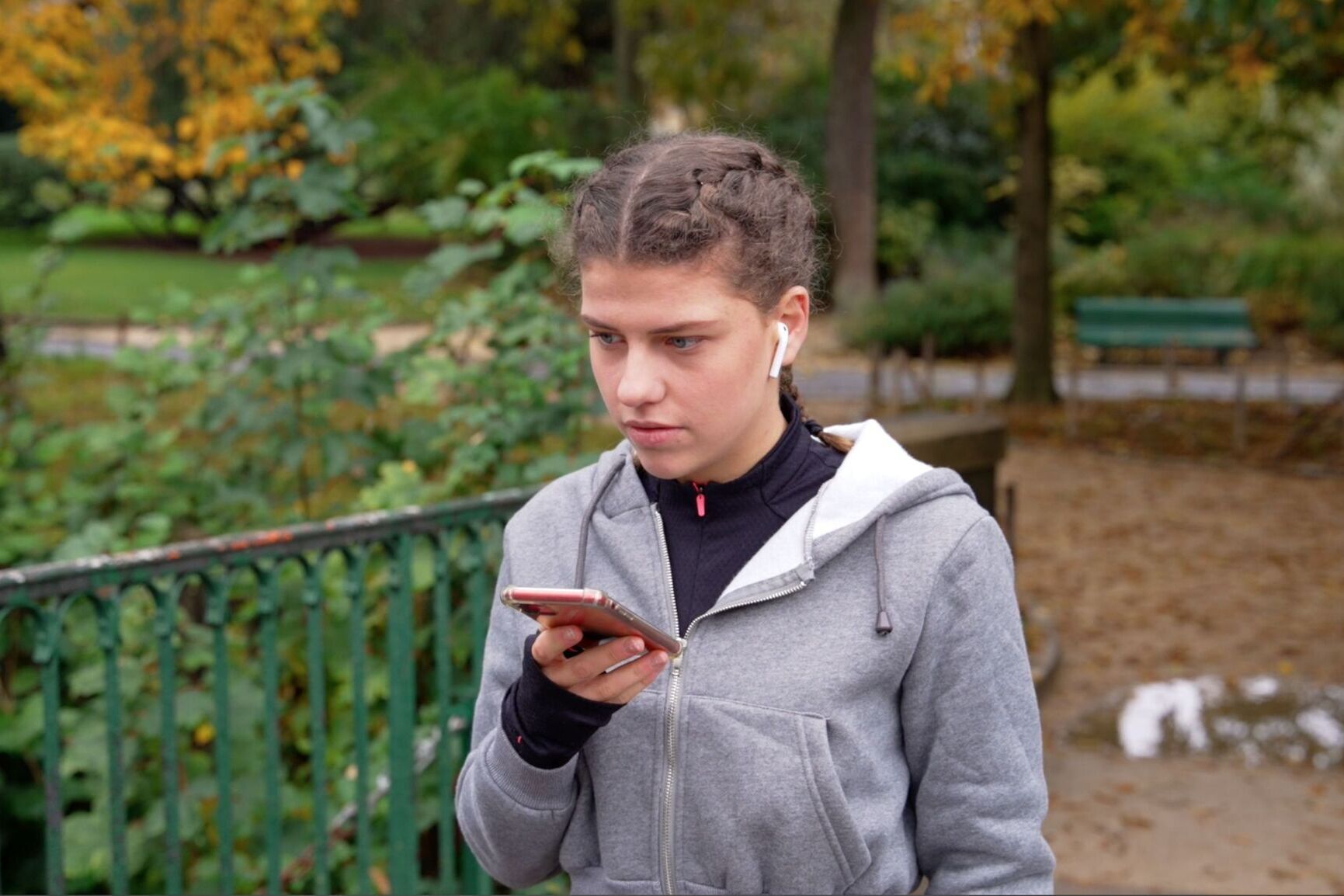 What emotional states do we go through when recovering from a first breakup? By assuming a choice of professional orientation, in a decisive period of life of construction and self-affirmation? What further help from God can be given to the existential questions experienced during the transition to adulthood? From Sunday 5 to Wednesday 19 December, the series “The emotions of faith”, produced by the United Protestant Church of France (EPUdF) and the Evangelical Church of Vaud, proposes to reflect on these thorny questions. ‘Italy.

→ READ. In Albi, the various colors of young Protestants

Aimed at 17-25 year-olds, the project thus deciphers, in a 50-second video capsule broadcast every evening at 6 p.m. on social networks and the EPUdF website, an emotion felt on a daily basis by two students. From sadness to anger, passing through jealousy, fear, but also hope, confidence or serenity, he thus shines the spotlight on Camille, a Turinese believer who confides in his diary daily on a recent separation. painful, and Léa, a Parisian high school student and jogging enthusiast who struggles to convey to her parents her ardent desire to go the following year to study at the Beaux-Arts.

“Each episode is based on a Bible verse. By rereading the texts, we wanted to show young people that God is not an abstract intellectual notion, but that he is close, and can reach them in their realities ”, explains Pastor Daniel Cassou, communication manager of the EPUdF. “While daily life is particularly complicated today, in particular for young people plunged into a new phase of uncertainty with the Covid, we wanted to convey a word of hope”. For him, the Advent season is “particularly auspicious” for this message to be heard.

“Emotions are at the heart of relationships between people and God, and our format offers two different approaches to them. By first following Camille the first week, we are more in an intimate setting: her room is a cocoon, she gradually learns to renew relationships with the outside world, ”he adds. “With Léa, the second week, we are more involved in a race, it’s very dynamic. “

Launched almost two years ago, the implementation of the project, supported by the Conference of Protestant Churches of Latin Countries (CEPPLE), had been hampered for many months by the pandemic. But despite the lengthening of production deadlines, its broadcast has already met with great success, with more than 100,000 views on the clock since the teaser was posted online.

“We decided to post the series on social media, including YouTube and Instagram, because they are very popular with this generation. The format of each episode is also very short, to deliver a more powerful message, ”explains Marion Panoma, 23, technical and artistic manager of the project. From January 2022, it will be translated into Spanish, Portuguese, Dutch and German.