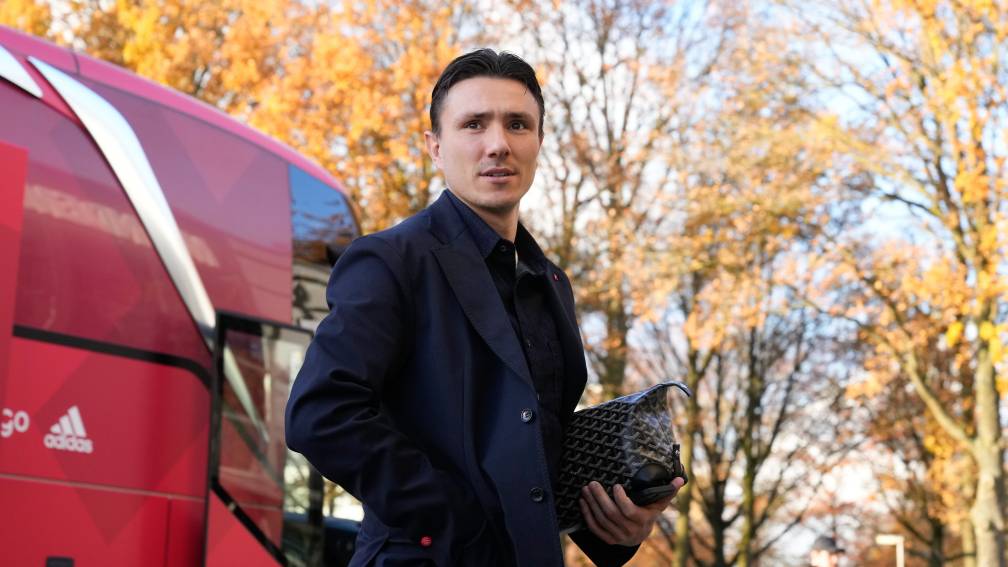 The police have arrested three people for the anti-Semitic mural that appeared in Rotterdam-Crooswijk last summer. It depicted a caricature of football player Steven Berghuis, dressed as a prisoner of a Nazi camp and equipped with a Star of David.

Berghuis had recently switched from Feyenoord to Ajax, a move that resulted in dozens of serious threats. The mural read: ‘Jews always run away’. For Ajax players, the title ‘Jews’ is a nickname.

The men who have now been arrested come from Spijkenisse, Hoogvliet and Rotterdam, reports Rhine estuary. They are between 42 and 47 years old. In October, a 41-year-old man from Voorburg was arrested on suspicion of involvement in the mural. He was released after a few days, but remains a suspect.