Shunned by banks, these entrepreneurs have succeeded thanks to microcredit 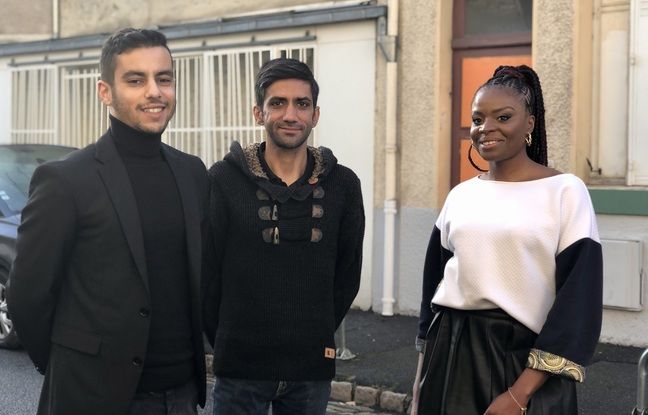 He had the desire to undertake, but not the funds that went with it … At 25, Karim has been his own boss for almost two years. If this Nantes resident, independent VTC driver, did not obtain the expected support from traditional banks, he found a solution with
Adie, an association “recognized as being of public utility” which granted micro-credits to more than 600 entrepreneurs in the Pays-de-la-Loire last year. “I was able to buy my first vehicle for the sum of 9,500 euros,” says the young man. With no savings, no mum or dad behind, it’s very complicated to get started, even with a detailed business plan. “

Giving everyone the opportunity to become an entrepreneur, via loans of up to 12,000 euros or outright bonuses, is the credo of this national association, of which 42% of beneficiaries in Pays-de-la-Loire receive minimum social benefits and 14% live in priority areas of the city. “We provide our help when the bank does not follow up,” explains Fabienne Kerzerho, regional director. The objective is to secure the start-up or development of the activity, by also providing support, advice, or even microinsurance. According to figures from Adie, 23% of entrepreneurs helped in the region (average age: 38) do not have a diploma.

“I had no more cash”

Behind services (37%), the trade sector (34%) is the most represented. Mona, for example, was able to relocate its ready-to-wear production from Africa to France thanks to this financial assistance, obtained in just a few months. “During the Covid, I wanted to continue my dream of styling but I had no more cash, I left headlong, says this“ solo mom ”. I was able to rethink my entire strategy, pay my suppliers until the next launch of my crowdfunding campaign. “

Rue Maréchal-Joffre, in Nantes, it is also thanks to this device that Ylias was able to renovate and refurnish his restaurant of Afghan specialties, which he had just acquired with his wife. Today, despite a complicated 2020 and a loan of 7,500 euros to repay, the thirty-something was able to “double his turnover”. According to Adie, 84% of the people financed have a lasting professional integration.