“Now I know what a defeat is”, confides Jade from “Koh-Lanta” 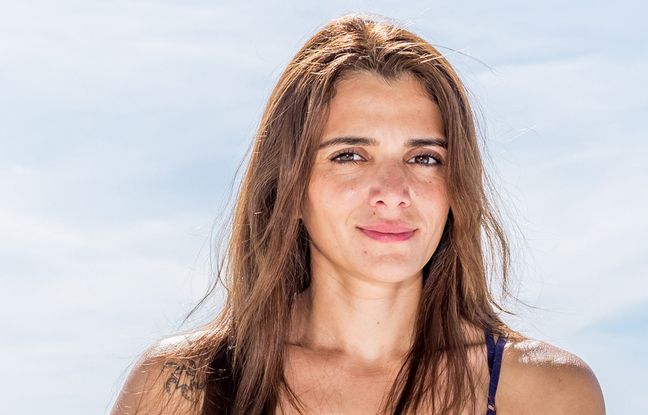 She was the last woman still in the race in Koh-Lanta, the legend, but her journey ended before the home stretch. Jade was eliminated during the orientation test broadcast this Tuesday on TF1 and which saw the qualification of Ugo, Claude and Laurent for the posts. The 39-year-old adventurer, who won the Palawan season in 2007 and finished second in the Return of Heroes in 2009, has to settle for a place just off the podium this time around.

Are you more of the type to say to yourself that you had a good trip or to regret not having gone to the end?

However, you have a very good track record. You are in particular the candidate of “Koh-Lanta” which, all participations combined, has the greatest number of individual victories …

Of course, I’m satisfied that Denis never put out a torch for me. I have never heard the phrase “Jade, the adventurers have decided to eliminate you.” The sanction is irrevocable. I have never known this stress.

How do you look back on your career?

This season, I feel like I haven’t been in it. I did not perform well enough in the events. I was more emotional than in 2007 or 2009. I suffered from the boys’ game. Even if I created alliances with some, I had no control of the game. I can be proud of my career but I would have liked to win my third victory on the posts. This test was made for me.

Do you regret that the alliance between women was not really able to materialize?

We wanted to do well by forming an alliance between girls. But we didn’t trust each other enough. It was very difficult to create a climate of trust, we didn’t know each other. The boys were more united because of certain friendships. They didn’t have to say that they were making an alliance, that went without saying.

You say you’ve been emotional this season. You have particularly badly experienced certain strategic reversals in the boards …

Completely. The greatest sadness that I felt during my three Koh-Lanta confused, it is the departure of Namadia. He is an exceptional, brave boy. He had a very healthy outlook on the game. He was not a fan of crooked blows. He had a righteousness that suited me. I felt responsible for his leaving, I had not seen that the other girls had set this trap to get him out. At the time, I wondered if I would find the strength to continue with people capable of anything. I didn’t know if I could face this. I finally succeeded.

If you are offered to go for a fourth “Koh-Lanta”, you say yes?

No, no, no, that’s it, it’s over! I’ve been to the end three times, what do you want me to do? Take out the stick to make me beat a fourth time? I went through all the emotions in the three seasons that I lived. For the first two, I was only in the win and in the third, I was more in the emotion, I got closer to the adventurers. I tasted victory, now I know what a defeat is. I leave room for young people, Sam, Loïc… They still have a lot to prove.