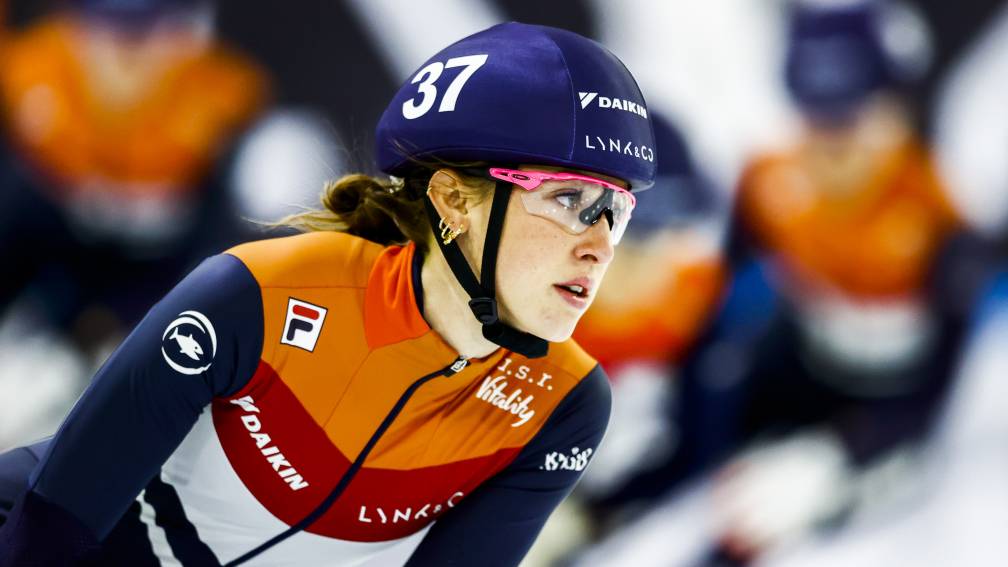 The international skating association ISU is putting an end to the European Championship short track. After the German federation returned the organization due to corona measures, the ISU was unable to find an alternative in time.

An attempt by the KNSB to bring the event to Dordrecht has come to nothing. “Despite the efforts of the KNSB, the restrictions due to corona appear to prevent the movement,” the ISU said.

The European Championship would be the last tournament before the short trackers travel to Beijing for the Winter Games. They are in the Chinese capital from 4 to 20 February.