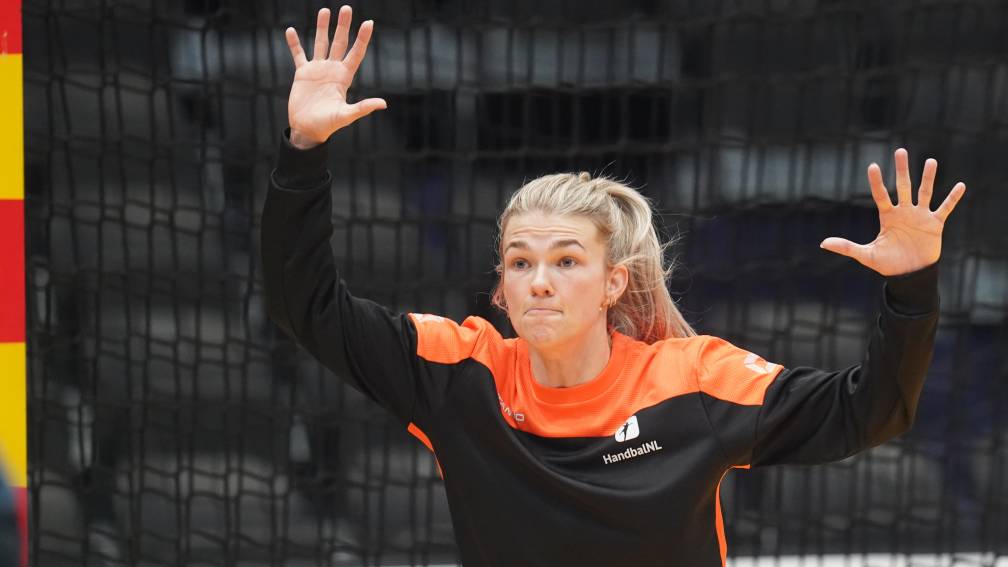 The World Cup is still in the initial phase for the Dutch handball players, but the third and final group match in Spain is already a crucial one. So important that goalkeeper Tess Wester even uses the words ‘small final’.

After all, after the small matches against Puerto Rico (55-15) and Uzbekistan (58-17), strong Sweden awaits tonight. Both countries are already assured of the intermediate round, but the result of the mutual encounter counts in that group of six, of which the top two qualify for the quarter-finals. And knowing that the strong Norway also belongs to that sextet, profit on Sweden does not seem a superfluous luxury.

But Orange is ready, Wester thinks, who will be bombarded with shots by Romania and probably Kazakhstan in the next round in addition to the Norwegian women. “We have trained a lot in recent weeks and talked a lot about what we want. I hope that will come out against Sweden.”

Because the matches against Puerto Rico and Uzbekistan, each good for a record score, had very little to do, the Orange has fully trained around those duels to prepare themselves now that the strong opponents are starting to present themselves. It is completely useless, national coach Monique Tijsterman, who is making his debut at a major tournament, does not want to mention the walk-overs of the past few days.