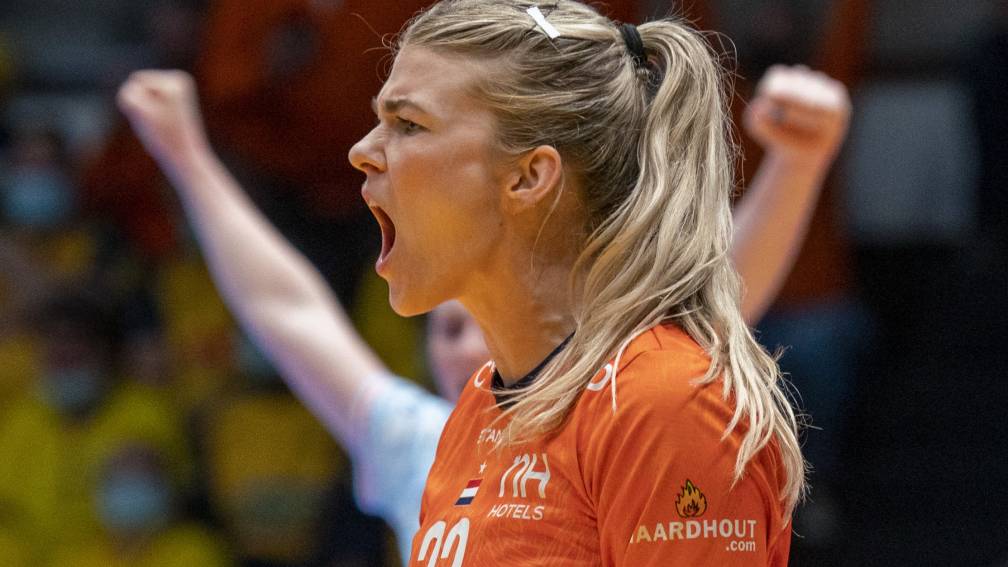 With a defeat against Sweden, reaching the knockout stage would already be a difficult task. Both countries benefit equally from the draw.

The team of national coach Monique Tijsterman started the crucial game in Torrevieja with difficulty. Sweden found remarkably easy space behind the Dutch defense, while the title holder time and again got stuck on the blue-yellow defense block. And while the Swedes often seemed to have enough with half a chance, the Dutch team was a lot less effective in the completion.

Sweden, which made it to the semi-finals at the Tokyo Olympics, extended the lead in that strong initial phase to a maximum of five points. Before the break, the Orange squad started a strong offensive, so that the deficit in the break was manageable: 18-17.

Biden threatens Putin with heavy sanctions if he attacks Ukraine