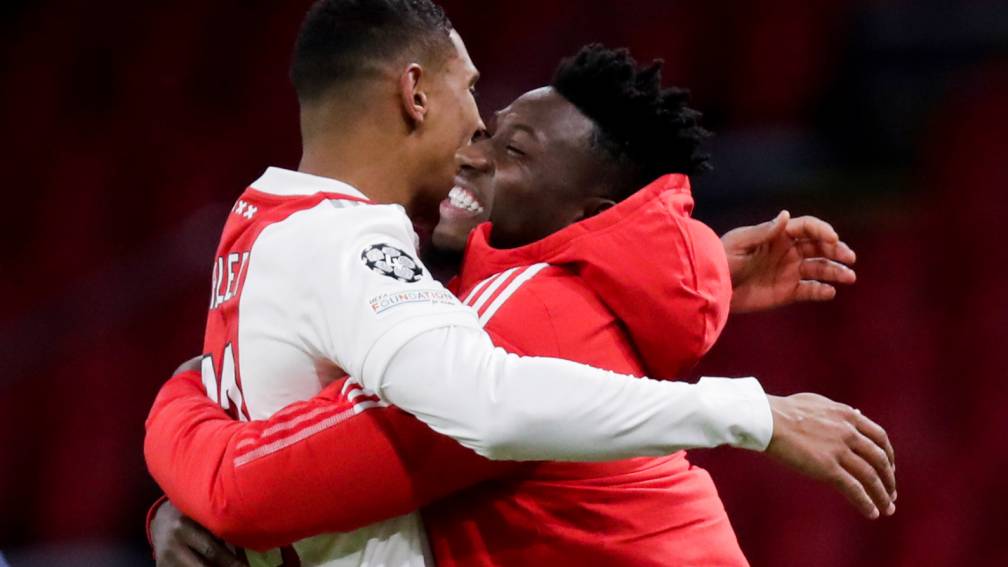 Ajax has closed the group stage of the Champions League with a resounding victory over Sporting Portugal. It was in the Johan Cruijff Arena 4-2 for the team of coach Erik ten Hag.

Never before has a Dutch club managed to get through the first round of the Champions League with six victories. Only six foreign clubs preceded Ajax.

Nothing more at stake

In the last group match, nothing was at stake for either Ajax or Sporting Portugal. Both clubs were already certain of wintering in the Champions League in advance and Ajax could not have missed the group win. Sporting coach Rúben Amorim therefore sent a B-team into the field.

Ajax, without captain Dusan Tadic, pushed the young Portuguese team back into its own half from the first whistle and after seven minutes of play it was already hit. Referee Davide Massa pointed to the spot after Daniel Braganca stepped on Sébastien Haller’s ankle.

The striker went behind the ball himself, kept his head cool and left goalkeeper João Virgínia no chance.

INE will file a lawsuit before the SCJN against Budget 2022