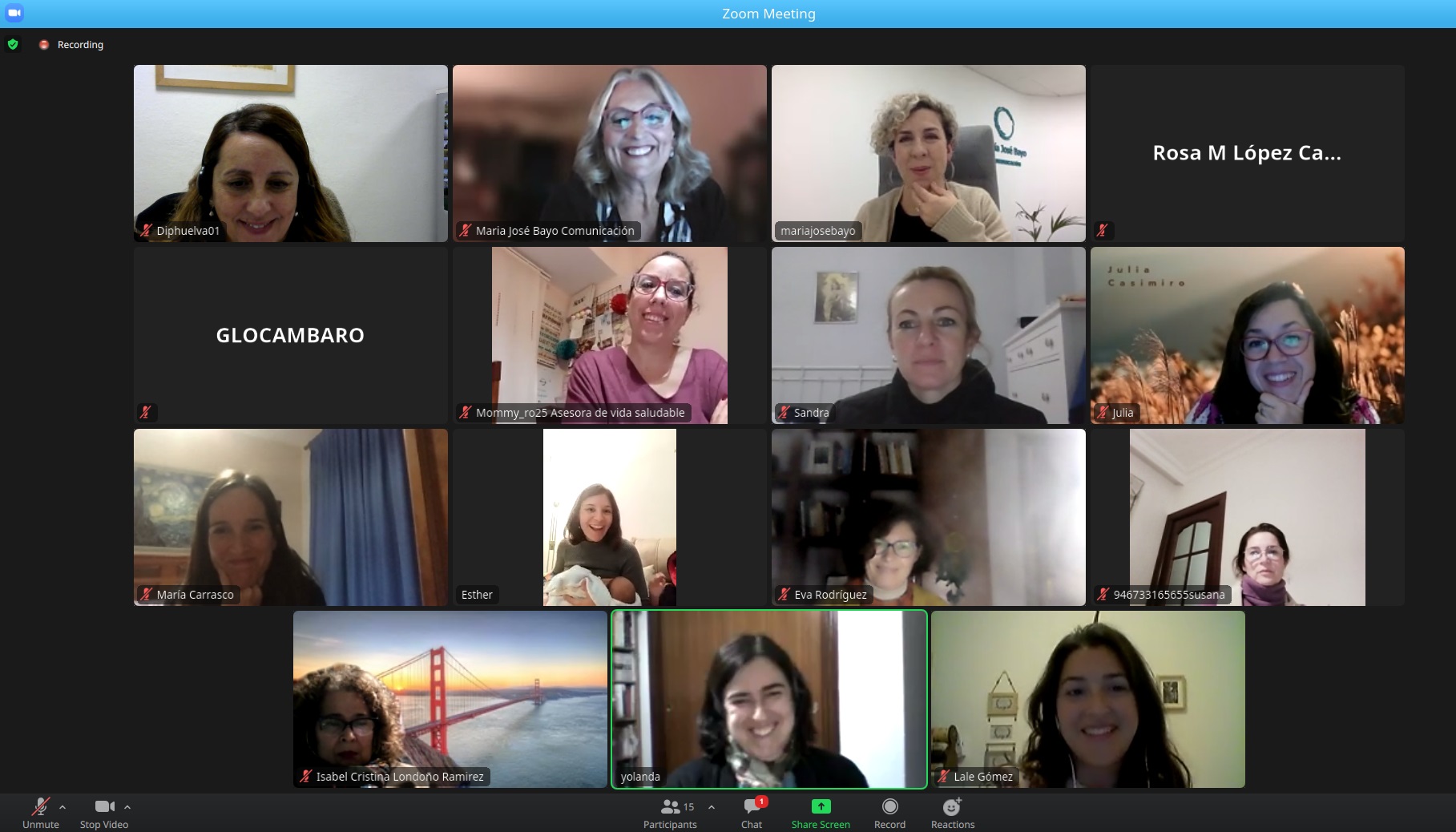 “You meet your eighteen-year-old self. You can only say three words to it. What would you say?” This has been the tweet of the week on Twitter. Neither politics nor omicron variant nor economic growth nor Christmas. The idea of ​​talking to our past selves has swept profiles around the world and the threads have multiplied with comments of just three words. Without a doubt, such success reveals one thing: how little we like to talk to our self about the present.

And since we cannot speak to ourselves, because the present is fleeting and confused, we choose to speak to time. There is where everything is clear, what you have lost and what you want. What Twitter The proof is that we all lost more or less the same things and wish for similar ones. The most beautiful thing without a doubt is to see how all the conversations with our past self are actually conversations with our present.

Some try to take a little cash in their pockets, surely those who enjoy good health and some love relief. “Buy Apple shares.” “Inditex, Apple, Amazon”. “Buy bitcoins early,” they tell themselves. There are even those who miss the lottery number of their 18. Others try to take care of themselves a little. “Leave the speed”. “Don’t take more.” “Stop smoking”. As if his past self were the only one responsible for the addictions that they drag on. It is really striking to see how talking with the past is a way of looking in the mirror of now. Thus, many tweeters confess to the young man that they were mistakes that perhaps they have not yet told themselves: “Don’t get married.” “Do not race.” “Don’t get a tattoo.” “Don’t buy, rent.” “Don’t get divorced.” “Study and train.” “Fuck a lot more.” Of course there are always those who need a hug that they have not yet been given and take the opportunity to surround themselves with their own pampering. “Repeat everything the same”, “Never change”, “I like you a lot”. Some tweets rip time for real and are loaded with the presence of those who are gone forever. “Hug Daddy,” says a tweeter for whom it is too late. Time is perhaps the only way we know to tell ourselves the truth. Also to give us another chance, to meet and wait for us, to resist. There is a tweeter who has one word left over from the three that Twitter offers. So he says, “Two: She will come back.” And in another tweet he adds: “And it has taken 30 years, but it has returned.” The love story of a life in 60 characters. That is also the time.

Very soon, when the year is over, we will all speak to our selves about the future. The first three words in this case must be identical for all: “If you’re still there …”. After all, talking into the future is just one way of ensuring that we are still alive. However, this end of the year will be different from everyone because time has moved from its site, so Twitter has started to play with it. The year 2022 will be the first after the end of the world. They will say that there was already another, but then we were still in a state of shock so this will be the first (conscious) after the biggest disaster we’ve ever known. Then, at midnight, we’ll raise our glasses, talk to our future selves, and toast with three words, just three. “Change the world”, we will say to our future self. If Twitter is right and we all live a similar time and with similar debts and desires, I bet this time it will be the wish of the majority.