Without Brands on board, Everton win for the first time since September 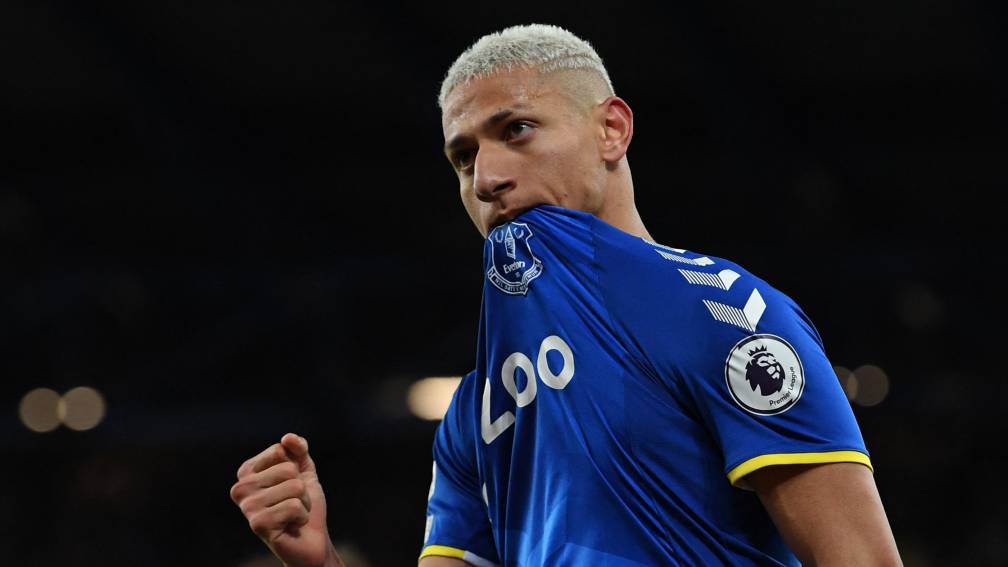 In the second half it remained intense and it became a more enjoyable viewing game, without being eye-pleasing. Everton seemed to come alongside ten minutes after the break. Richarlison again managed to get the ball behind Arsenal goalkeeper Aaron Ramsdale, but just before he got the ball he was offside by a toe’s length. If his shoes had been a size smaller, the goal would have counted.

In the end, it turned out to be three times a charm for the Brazilian. More than ten minutes before the end, Demarai Gray hit the crossbar hard and Richarlison headed the rebound in the rebound. This goal did appear on the scoresheet.

In the frenetic phase, the game went back and forth, until Gray scored again in stoppage time. This time the ball flew in beautifully.

The party presidency and changes in the Senate: what is behind the UCR’s break in Congress

Elise (31) is director of an auction house: ‘I want to appeal to the younger generation’

Elise (31) is director of an auction house: 'I want to appeal to the younger generation'