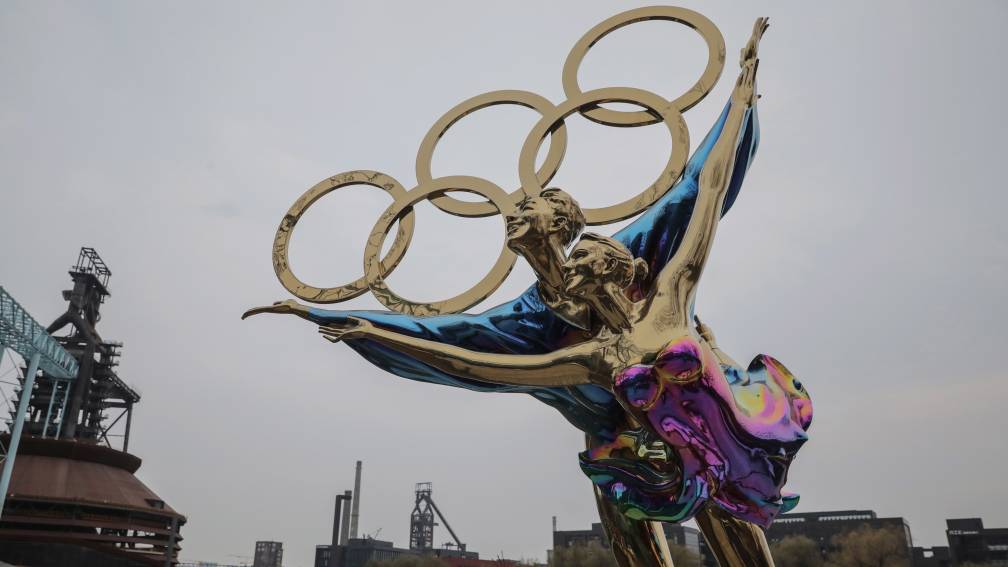 In two months, the Winter Olympics will start in Beijing, in China. But the US president doesn’t want to go there. So says a major news channel.

The US president believes that the Chinese government does not deal well with human rights in the country. For example, Uyghurs are very oppressed and sometimes even locked up in camps.

The Uyghurs are a ethnic group. About 11 million live in western China, in the Xinjiang region. The people are Muslim, and have their own language, customs and traditions. The Chinese government wants them to live according to Chinese culture.

American athletes can still participate in the Games, but Joe Biden will probably stay at home for the upcoming Games. Other countries are therefore also considering whether or not they should go to China.

The complaints of a native