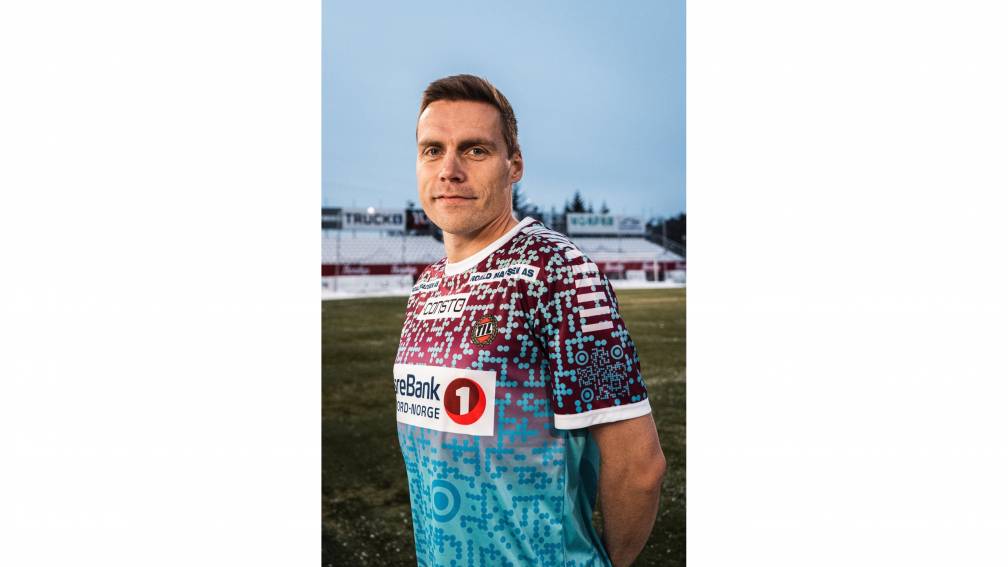 Germany and Iceland followed the Norwegian example and two days later the Dutch national team also made a statement. For the home game with Latvia, the Orange players wore black t-shirts with the text Football Support Change.

Nevertheless, the KNVB mainly opts for the diplomatic route. Secretary-General Gijs de Jong, for example, traveled to the Gulf state in August to express his concerns about the position of guest workers. The KNVB says it wants to contribute in this way to “sustainable changes” in the country.

“Qatar has made progress in the past three years,” said De Jong in August. “It has everything to do with the World Cup. The challenge is that all the new laws are complied with everywhere, so there is and will continue to be a lot of work to be done. By continuing the dialogue, the UEFA working group and the European associations play a supportive role here. role in, but also in the intended further developments in Qatar.”

Norway itself will not be seen at the World Cup in Qatar. The 1-0 defeat against the Orange in De Kuip in the last World Cup qualifier matched the Norwegians.

Willem-Alexander: ‘Nothing wrong with Princess Beatrix after corona infection’

Willem-Alexander: 'Nothing wrong with Princess Beatrix after corona infection'