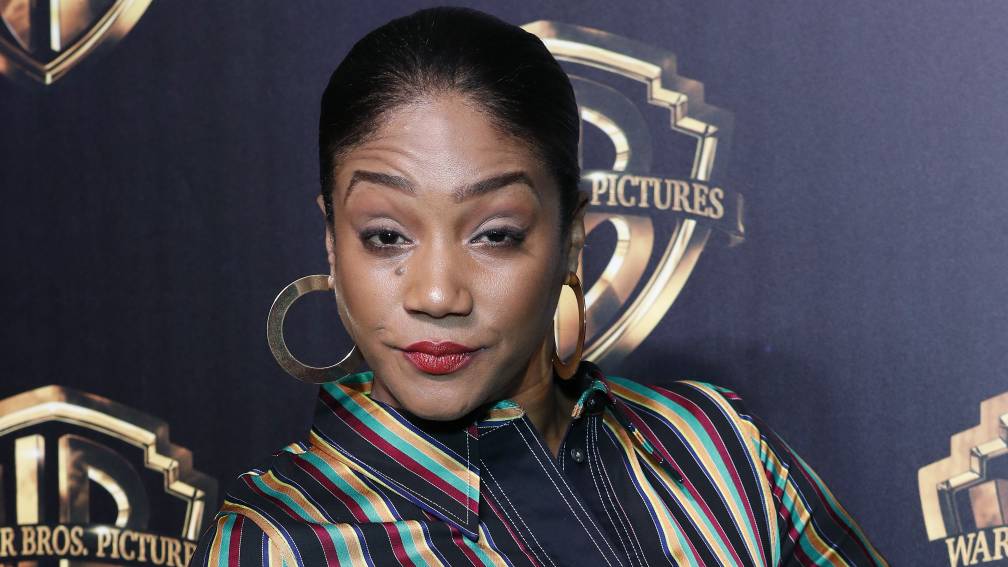 Spotify has kicked the work of hundreds of comedians from the app after a dispute over royalties. Just like with music, the artists wanted to be paid for both writing the lyrics and performing them. Until now they only get paid for the latter.

The artists had united last year in the industry organization Spoken Word, to argue for better compensation. Until last month, there were negotiations with Spotify, but when the parties failed to reach an agreement, Spotify decided to remove a lot of material.

Spoken Word says it has not asked to remove the material at all and regrets that artists now have one less platform. One of the affiliated comedians, Joe Zimmerman, speaks of “capitalist harassment”.

Spotify has already paid large sums for this content and we would like to continue to do so. “But since we can’t agree on royalties with Spoken Word, we have to figure that out first. We’d like to keep this material available to fans worldwide.”

LIVE | Hospitals increase the number of intensive care beds to 1250

Economy in Jalisco: They seek to attract gourmet restaurants to the center of Guadalajara

LIVE | Hospitals increase the number of intensive care beds to 1250