My hat has four bumps 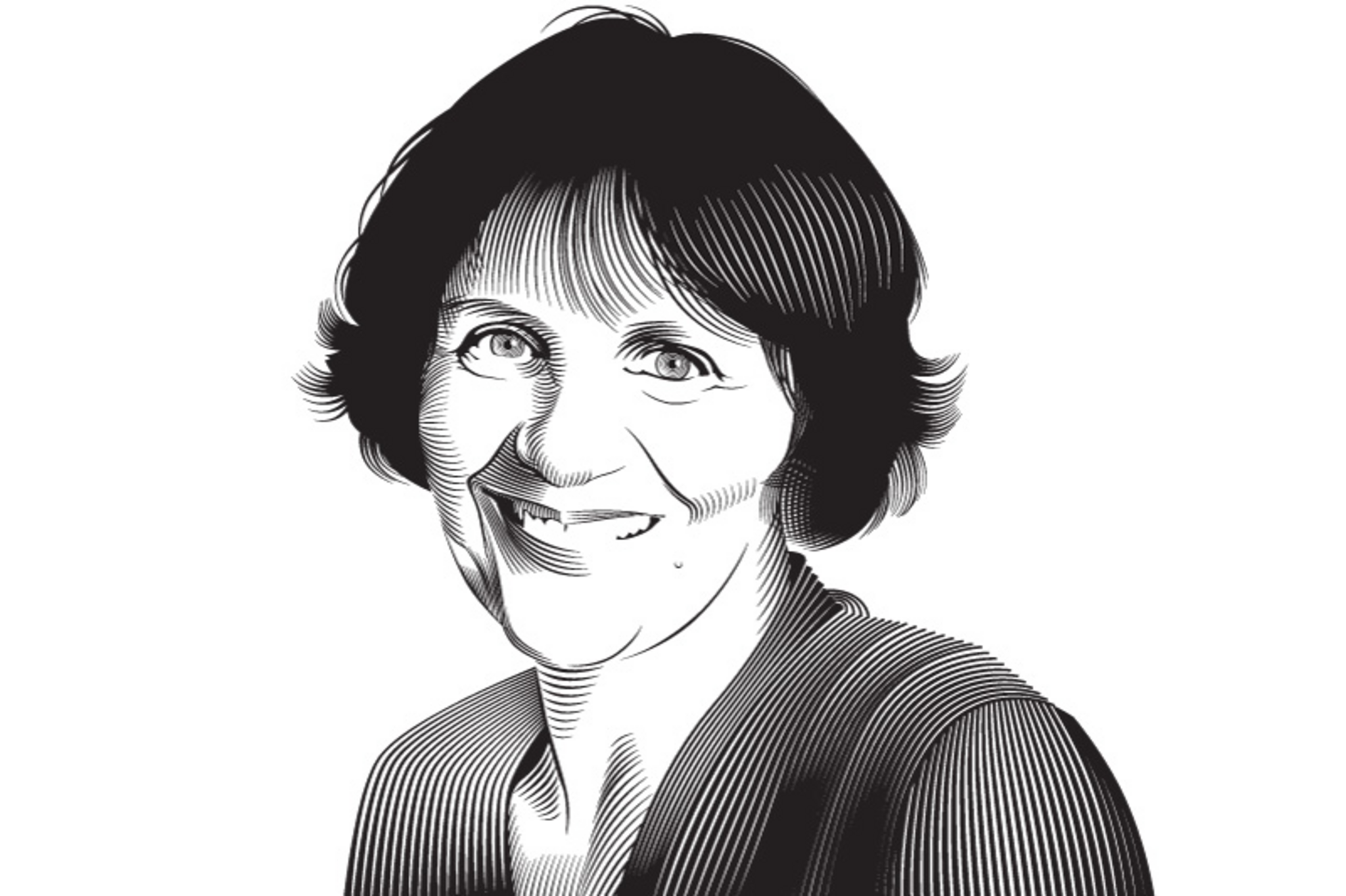 Most of us had never heard of Helena Dalli. Fame fell to her through a document she published last month, internal to the European Commission, in which a passage recommended that employees of the latter choose expressions more neutral than “Christmas” when it is’ would act Christmas. We could evoke “the holiday season”, for example, out of respect for those who do not celebrate it. Loud cries being uttered, in particular by the Vatican, Mrs. Dalli withdrew her guide to good practices by promising, alas, to come back soon with a reworked text.

Helena Dalli is a former Maltese Minister, European Commissioner for Equality. Marlène Schiappa, our minister delegate in charge of citizenship, was recently moved to discover that she was attentive to the demands of openly Islamist associations, and we better understand where the language convolutions come from the staff working for the Commission. But the guide contains many other recommendations for adopting an appropriate vocabulary, such as avoiding, when speaking English, overly “gendered” formulas such as “man-made” (which means made by man, as opposed to natural), “chairman”, or “ladies and gentlemen” (1).

These small-scale reforms have assailed us for several years. The world of music itself, which one might have thought more preserved, is often and victoriously attacked. The site radioclassique.fr Thus we learn that the Scottish Ballet offers a watered-down version of The Nutcracker, Tchaikovsky and Petipa, while the Berlin Staatsballett has chosen to deprogram it outright. In question, three short and famous passages each stylizing with a forced naivety the Chinese dance, Arab and Spanish. Has a representative of one of these three countries ever complained about these passages? Have representatives of Muslims in Europe ever said they are offended by the mention of Christmas when we talk about Christmas? No, but here and there, in many areas is instilled a feeling of confused guilt, thanks to which considerable changes are installed in the way we speak, write, relate to each other.

→ READ. “Identity, talk about it without getting angry”, our dossier

For ease, we welcome these requirements as childishness, a vexing fashion that we will come back to. But the list of our renouncements is growing every day. I feel like I’m playing “My hat has four bumps”. For the record, it is a question of singing and repeating the short ritornello by removing a word each time. It first gives “My … has four bumps” then “My … has four …”, and so on. We gradually take the path that leads, in real life, to this type of communication.

And then there is something else. With all its faults and shortcomings, the European Union is an extraordinary achievement of the twentieth century, an achievement desired by hundreds of millions of people determined to make concrete, even in pain, the formula “never again”. She will also celebrate the tenth anniversary of her Nobel Peace Prize, received in 2012 for having known, during the sixty years that saw her birth, “promote peace, reconciliation, democracy and human rights. ‘man’ over its vast territory. It’s not nothing.

Why, with such an accomplishment, does our Union not know how to make itself loved by all of us who benefit directly from it? However, it would not distract her from her greatest, nobler goals, to also think of sending us quite natural and simple signs, such as wishing a Merry Christmas to Europeans, long or new, whatever their faith.