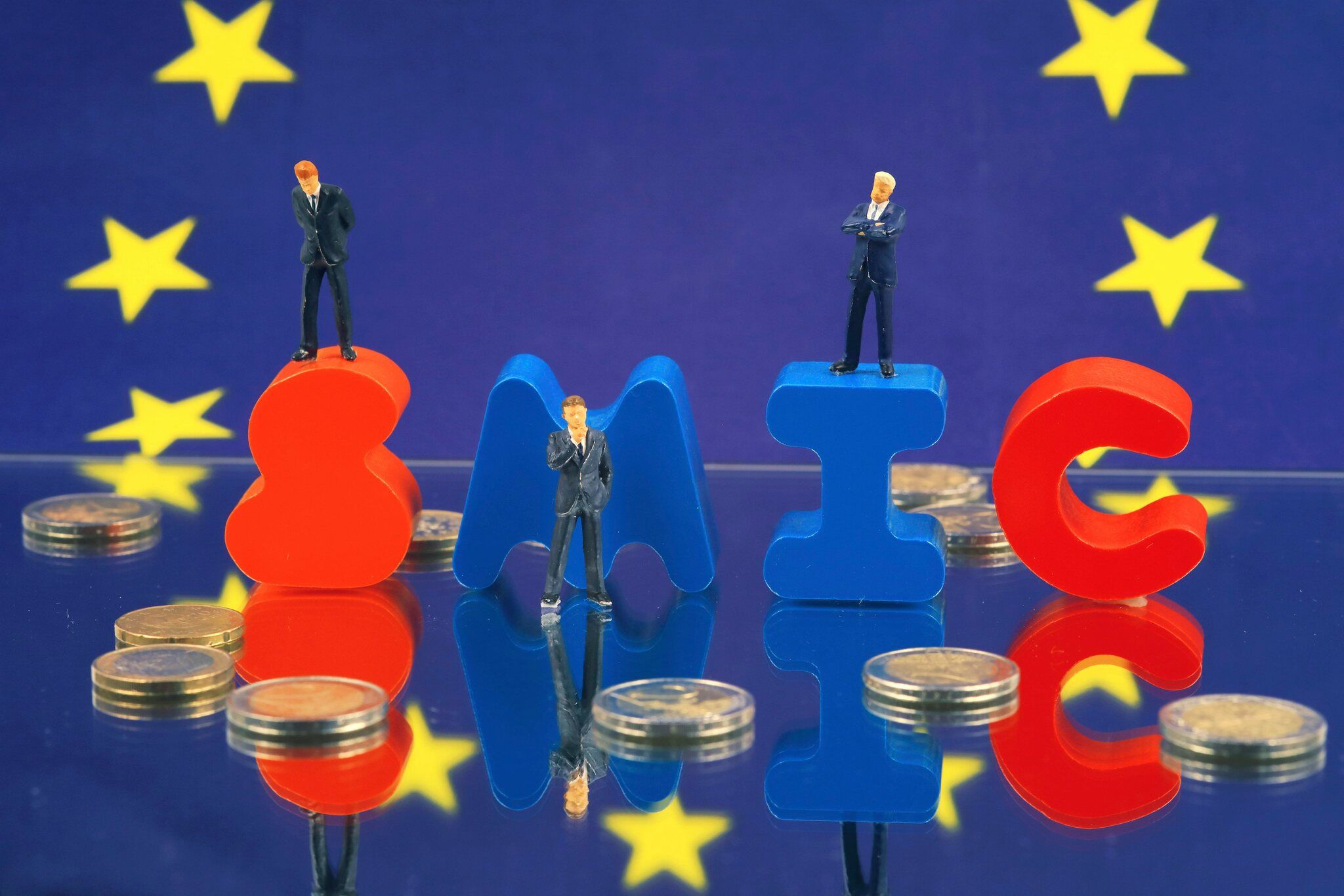 White smoke looming in the gray Brussels sky: this Monday, December 6, the 27 European ministers responsible for employment and social affairs are expected to find common ground on the European Commission’s proposal on minimum wages. The point is on the agenda of the Council “employment, social policy, health and consumers” (EPSCO) organized in Brussels, and according to several corroborating sources, an agreement is within reach.

European negotiators have wasted no time since October 28, 2020 – the date on which the European executive tabled this text which, according to the institution, aims “to ensure that the workers of the Union are protected by adequate minimum wages allowing them to live with dignity wherever they work ”.

Contrary to what can sometimes be said, the European Commission has no power to set wages on the Old Continent. But she recommends reducing the differences between the different minimum wages in Europe, knowing that there is much to do: the Bulgarian minimum wage is almost seven times lower than that of Luxembourg, at the top of the table …

France at the forefront

In a little over a year (that’s short, compared to some other negotiations), the Council of the EU, which brings together the states, and the MEPs in the European Parliament have managed to unravel the text and shape their respective negotiating position.

If the EPSCO Council does indeed reach an agreement, talks between states and parliamentarians can begin, and that suits Paris’ affairs well: France will occupy the rotating presidency of the Council of the EU from January to June 2022. If a global agreement is found during this semester, France, which never ceases to call for progress in the field of “social Europe”, will be able to hang this trophy on its hunting board. .

However, this will be a symbolic victory, because in the Commission’s initial proposal, no minimum wage threshold had been legally set (the only quantitative indication outlined by the Commission – that of setting minimum wages at 60% of the gross median wage or 50% of the gross average wage – is not binding) and Member States have been careful not to make certain thresholds compulsory. In other words, the final version of the directive should be content to plead for the (upward) alignment of minimum wages in Europe, but without ever really giving real orders of magnitude.

Only a very flexible directive, leaving a great margin of maneuver to the European capitals, could appear as acceptable to the Scandinavian countries which do not have minimum wages fixed by law, but systems based on collective agreements negotiated, branch by branch, between the employers and unions. Whether they sit in the European Parliament or the Council of the EU, the priority of the representatives of these countries is to preserve their model.